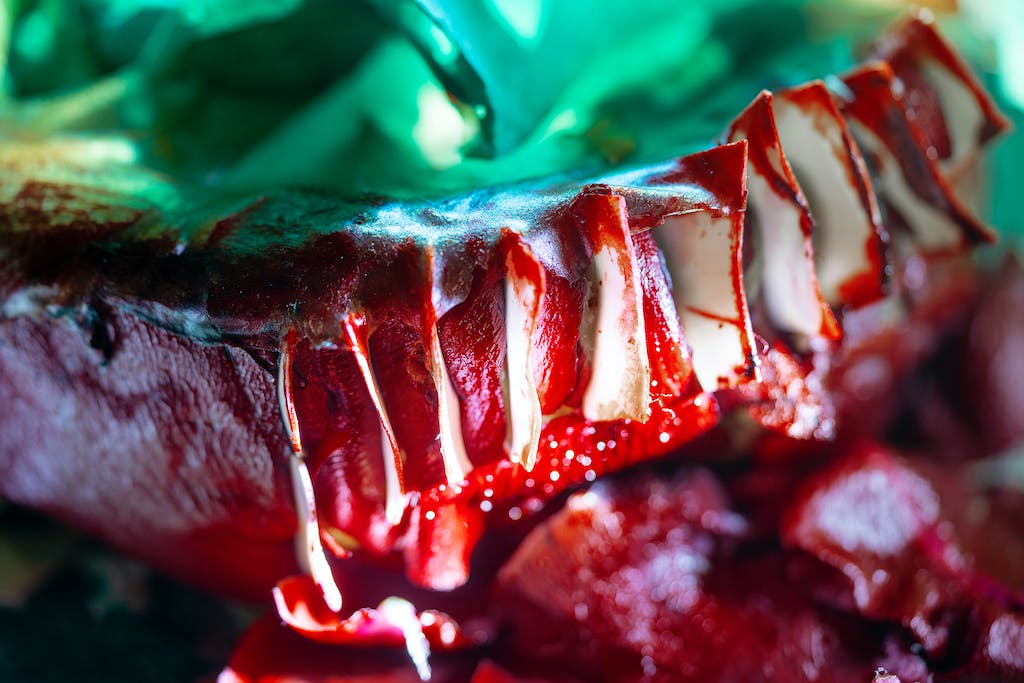 Bureau is a contemporary art gallery opened in 2010 by Gabrielle Giattino following a curatorial partnership with Howie Chen called Dispatch. Bureau represents a close-knit group of artists from emerging to established, many of whom are featured in prominent international exhibitions, biennials and represented in numerous public collections. 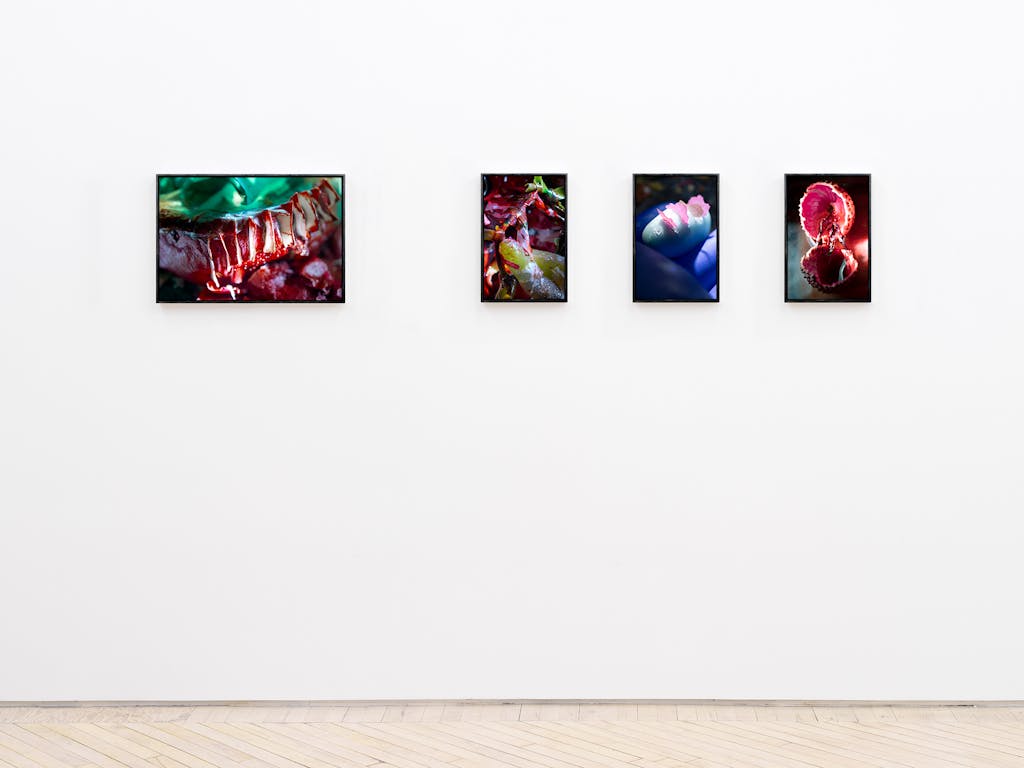 I wouldn’t say that my work is about any lived past or any lived future.

A future is tethered to a narrative progress, which I’m really not interested in. But I do think a lot about the concept of the future of trauma and what happens during and after an event. Trauma, and how it’s rendered as an image that reoccurs in this tension that I’ve spoken about between the material and immaterial, this ordinary and potential moment – all those things add up to this kind of irreversibility. Also, at the core of my work is a deep desire to de-essentialise everything; to not let anything be trapped by someone else’s knowledge of it. So that irreversibility speaks to there being no state of purity to return to. 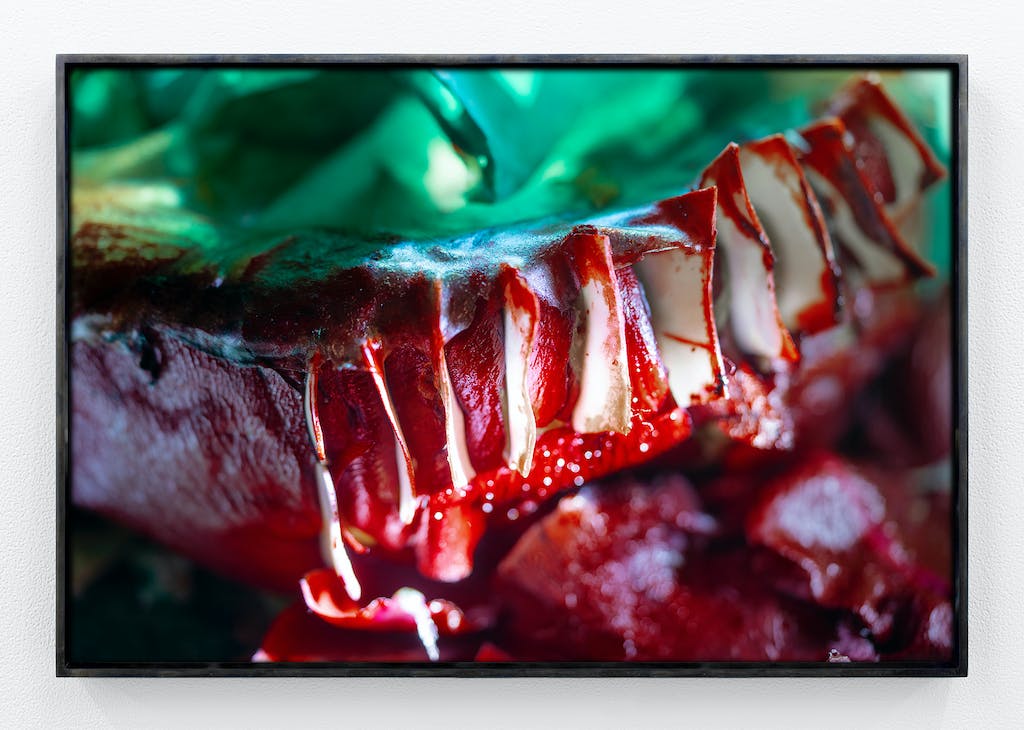 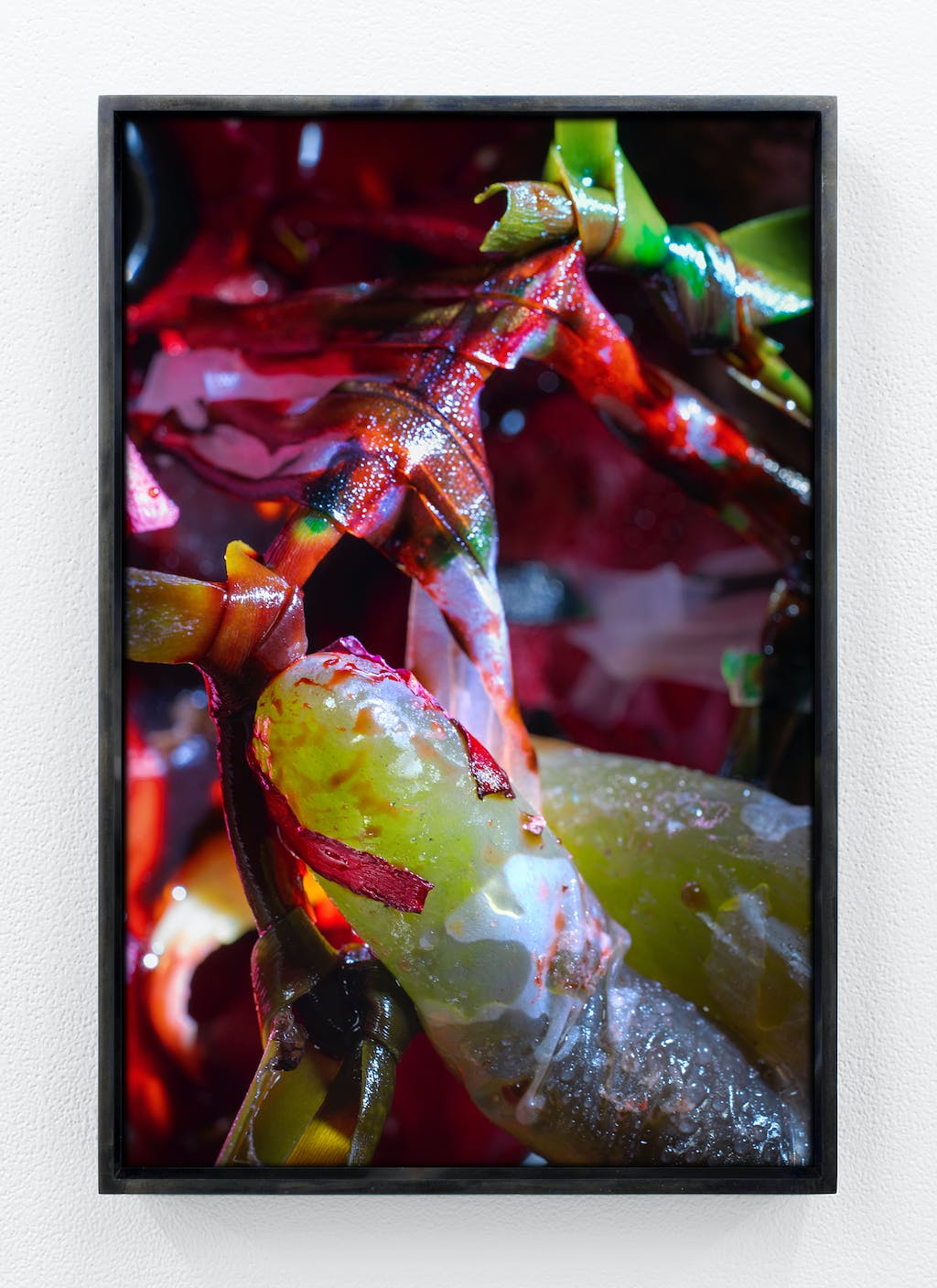 Diane Severin Nguyen
If Revolution is a Sickness, 2020 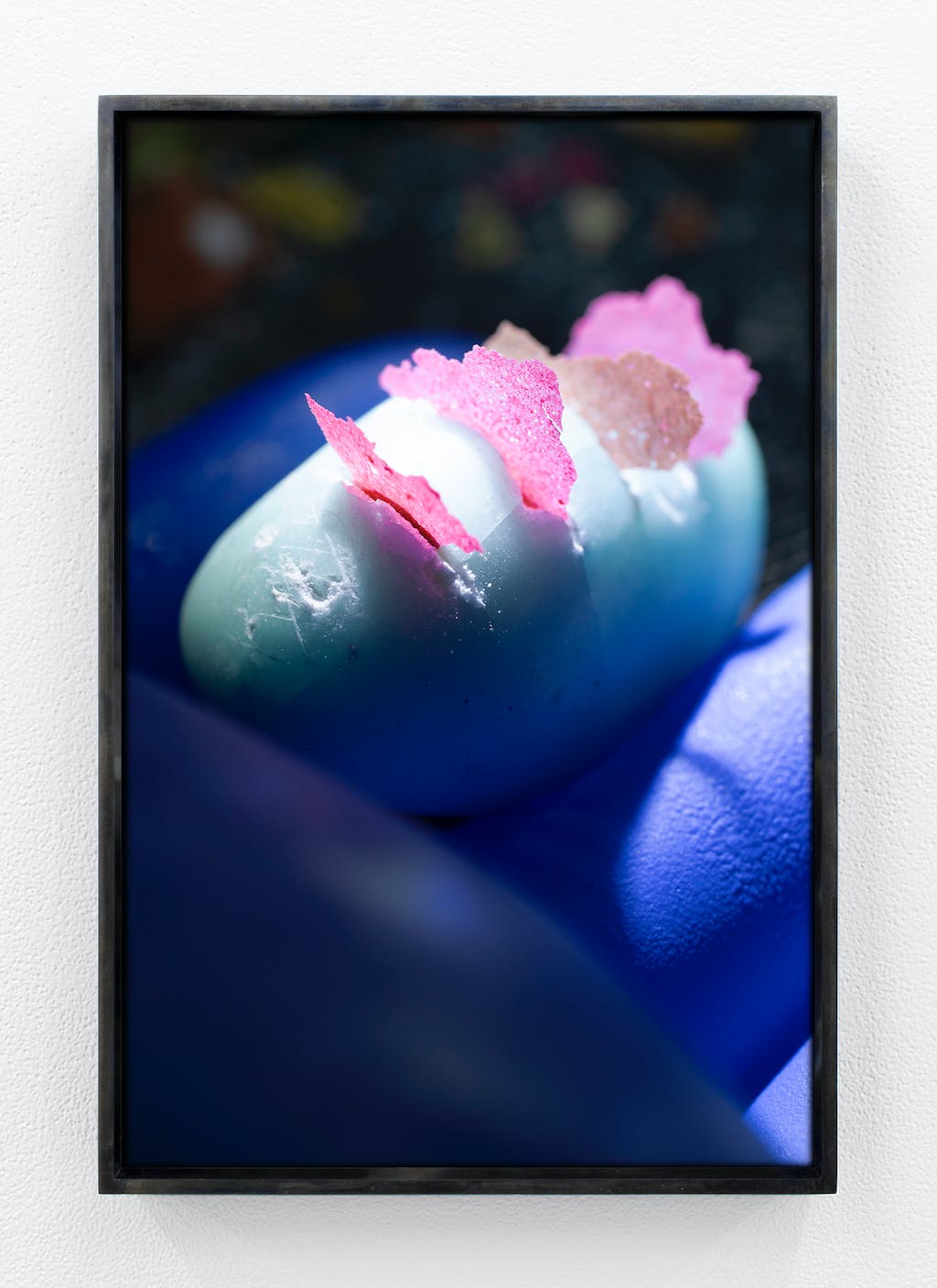 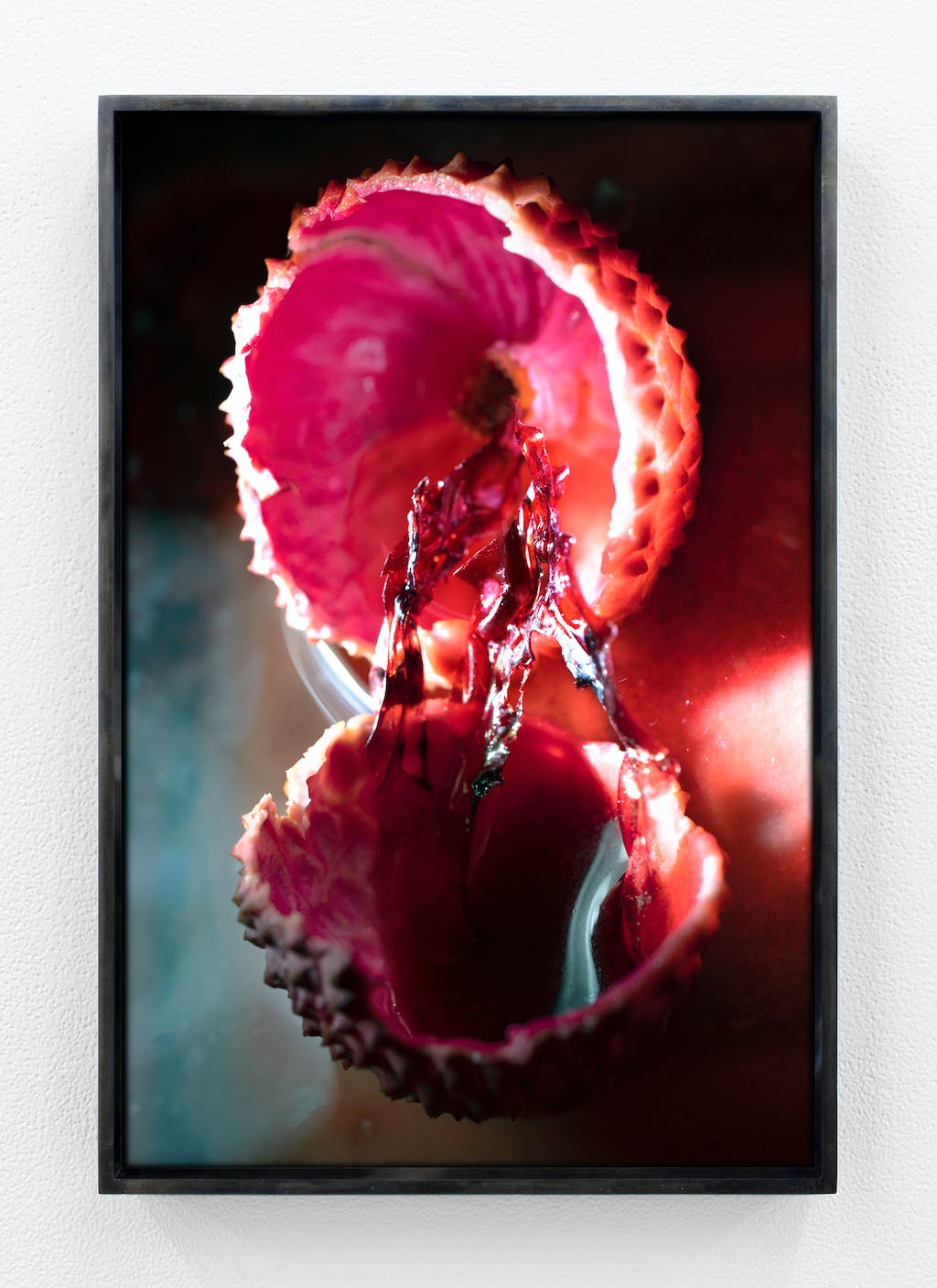 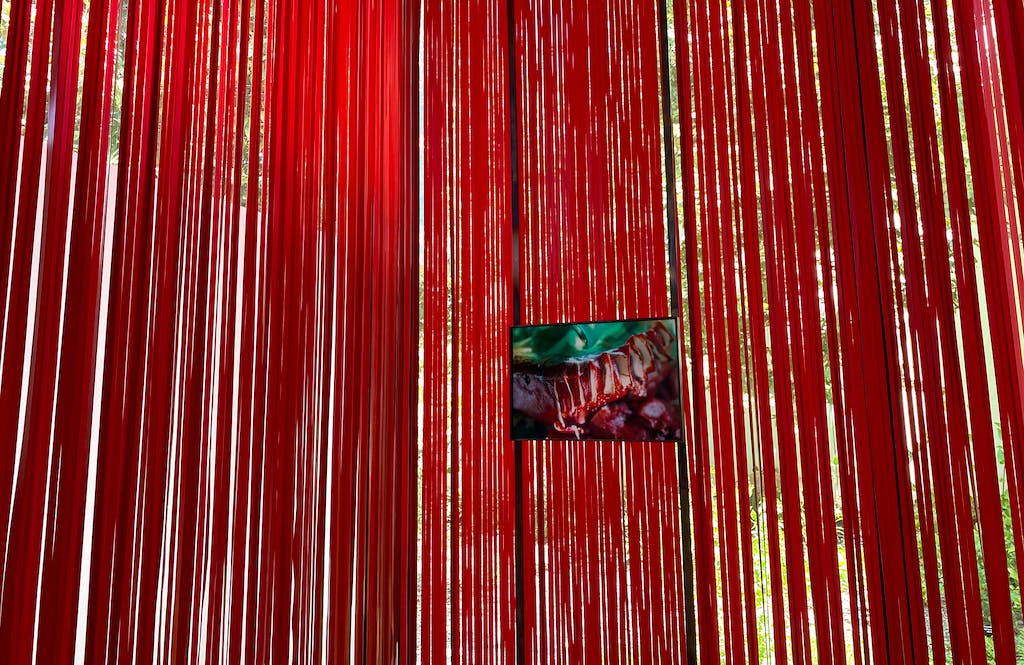 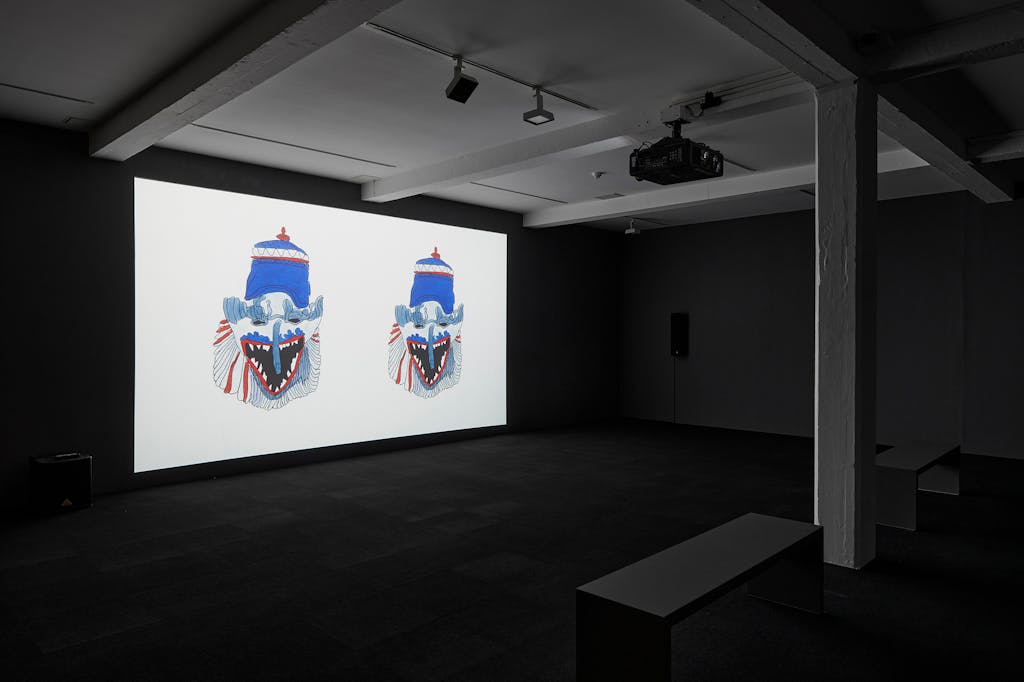 Through each iteration, Rebet runs down her theme with ink. Blood forms roots and spinal palm trees. Kimonos fold into fields, while cities unfold from books. A larva mutates into a magic mountain. Rebet returns time and again to the red and blue of our circulatory systems. Breathe in. Breathe out. 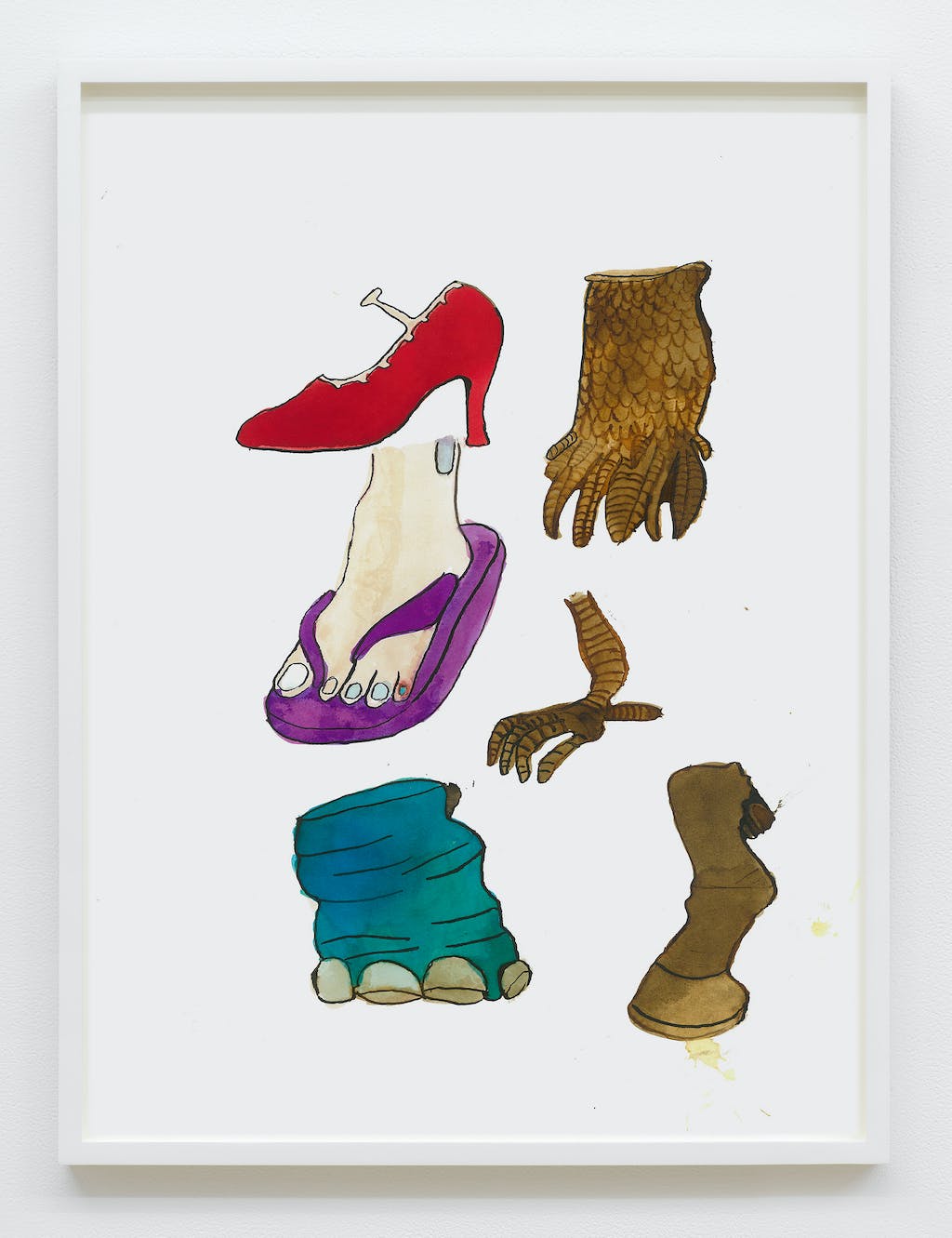 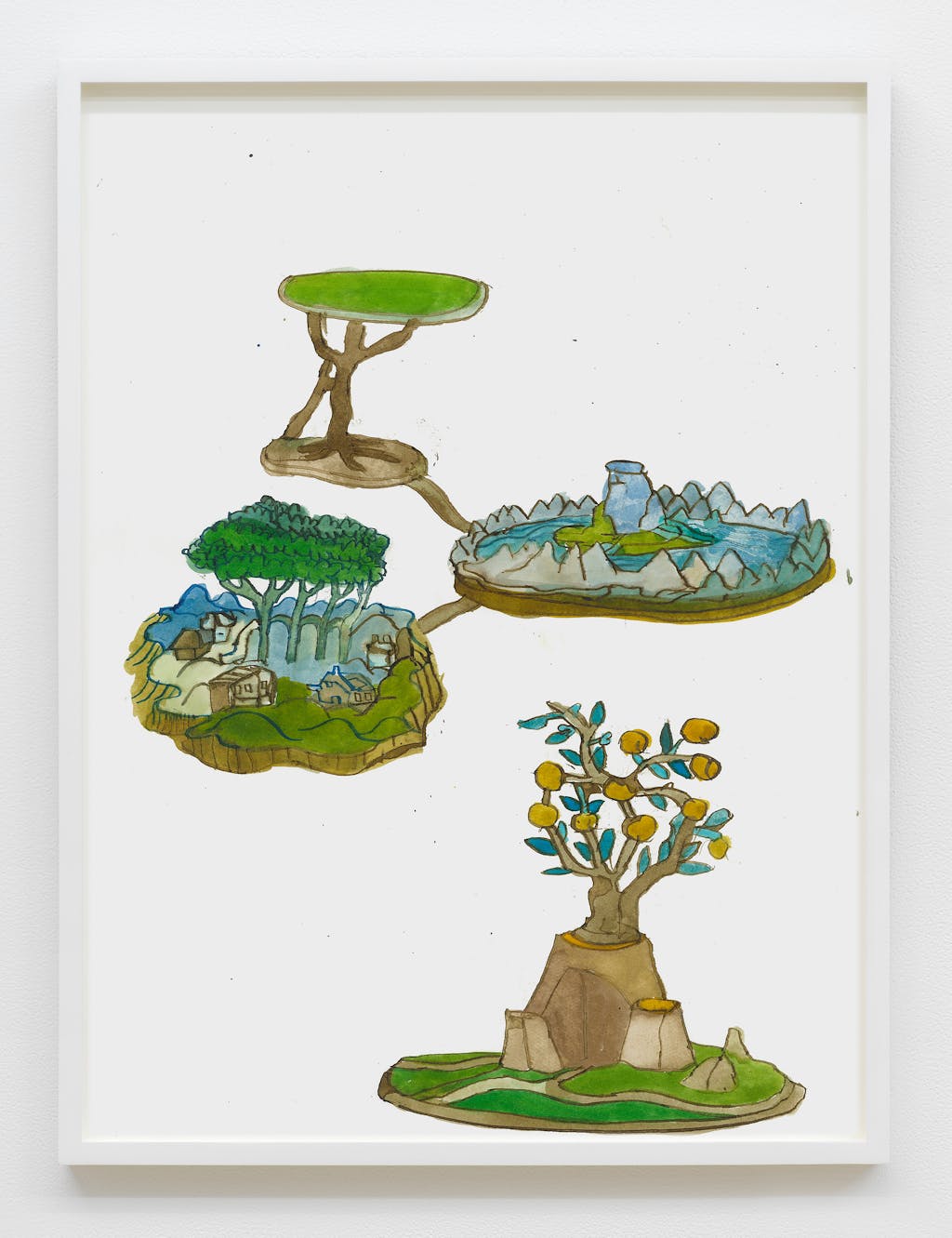 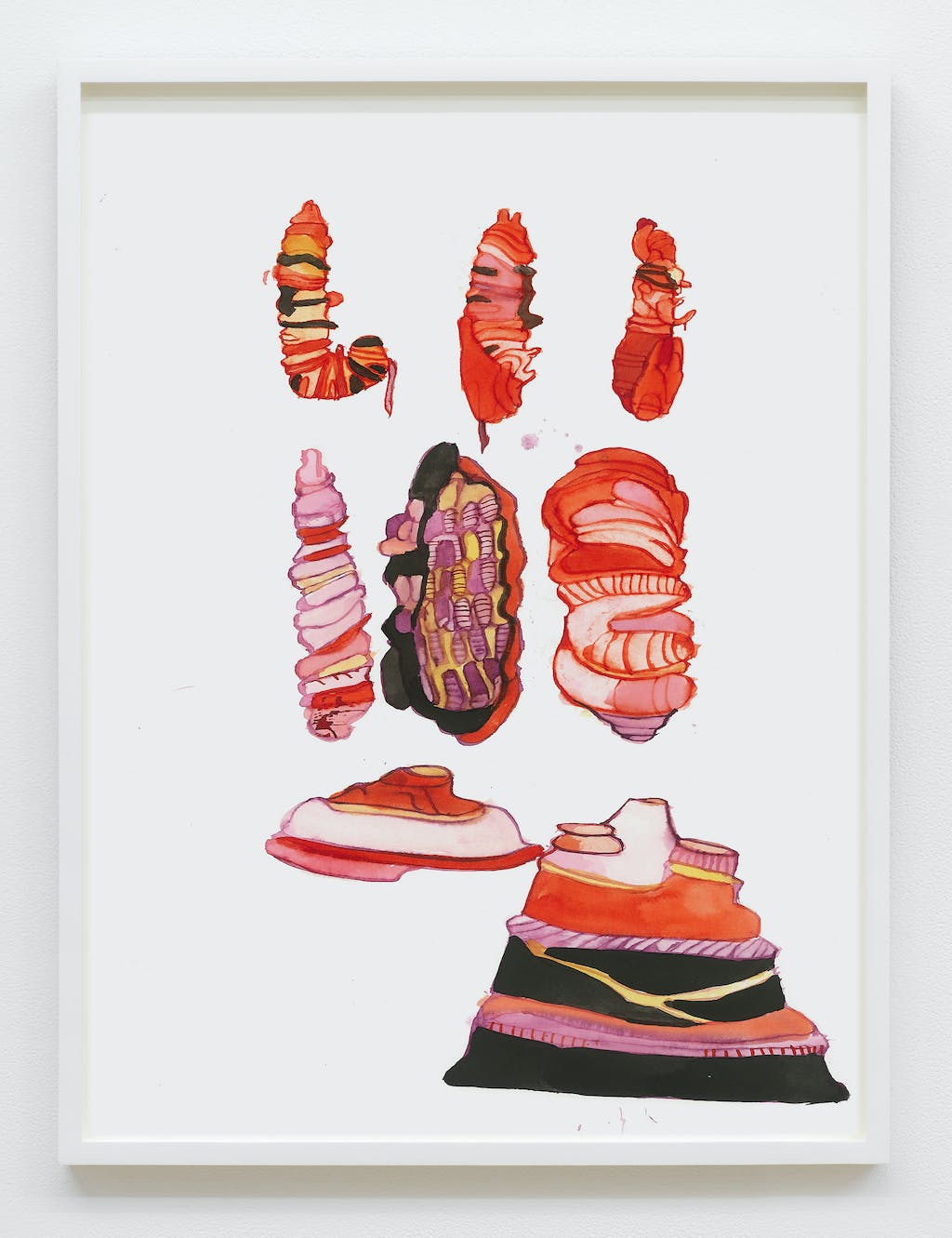 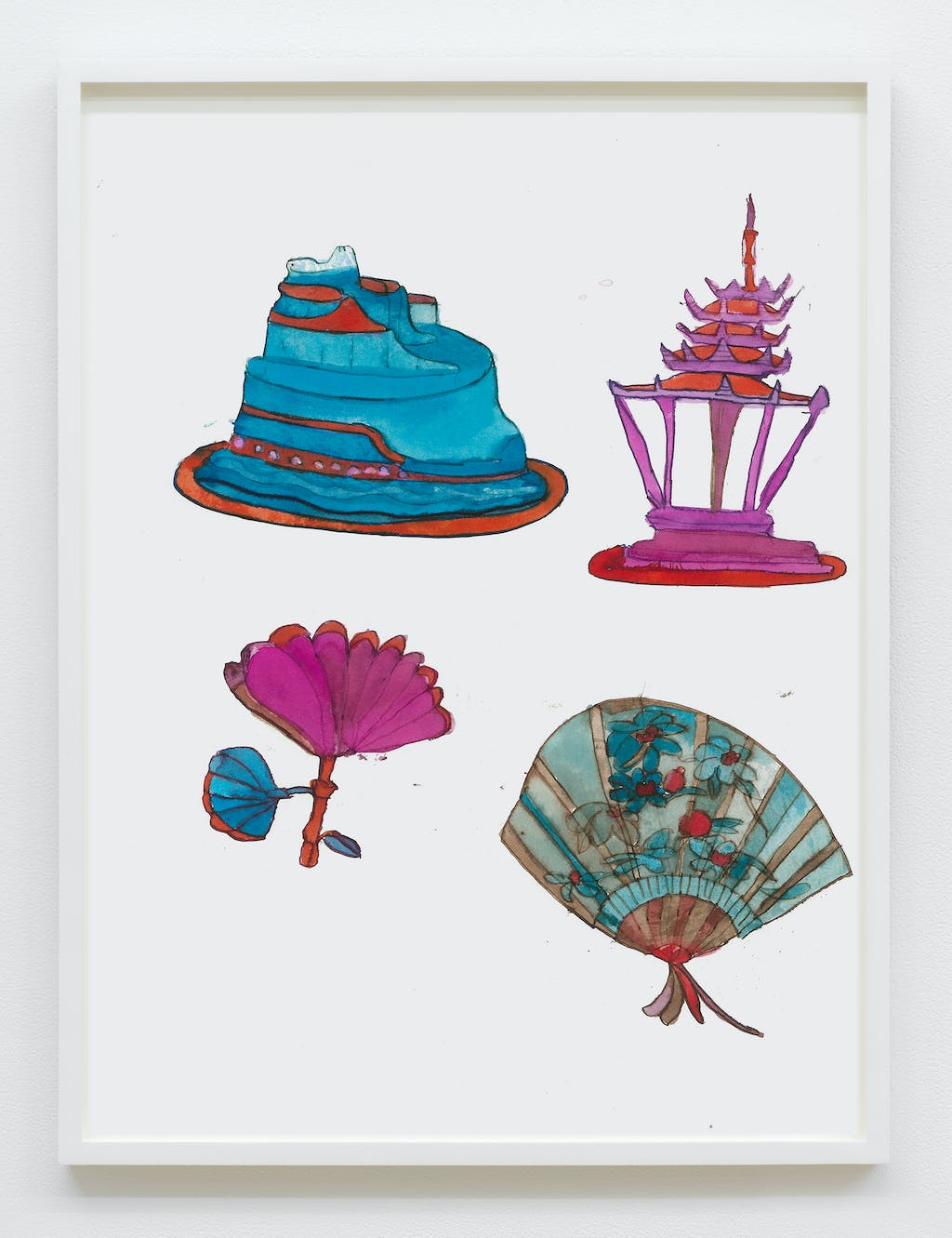 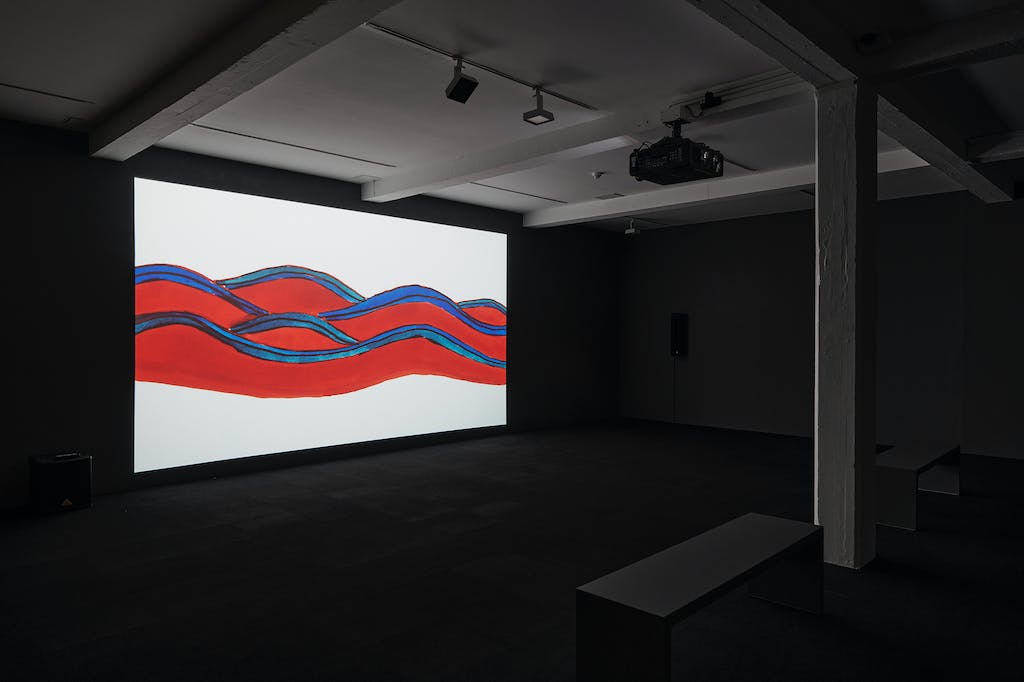 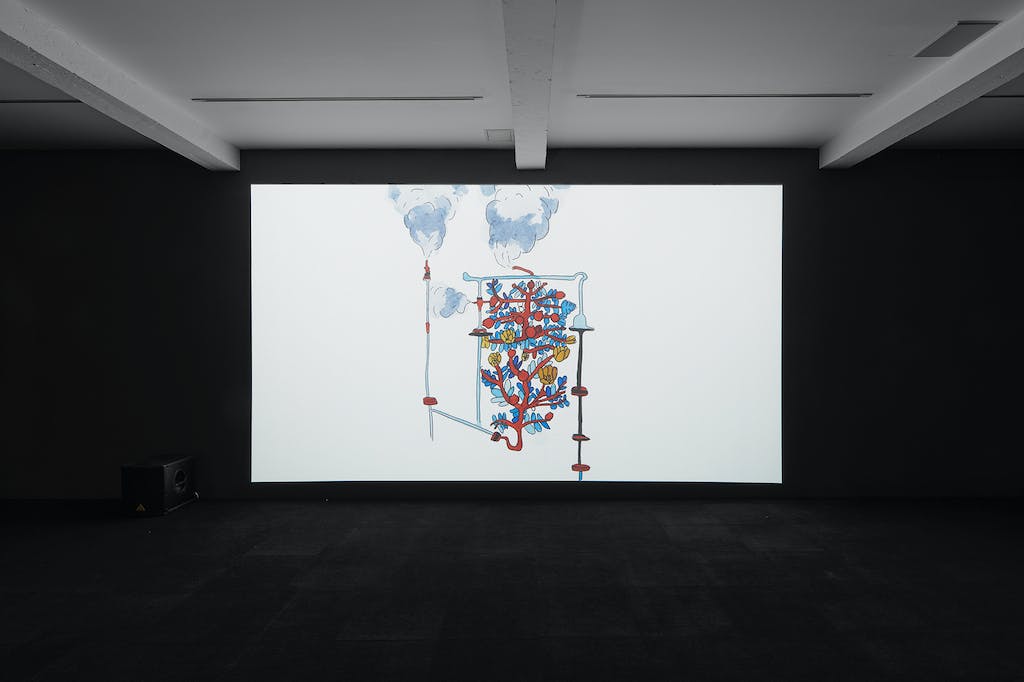 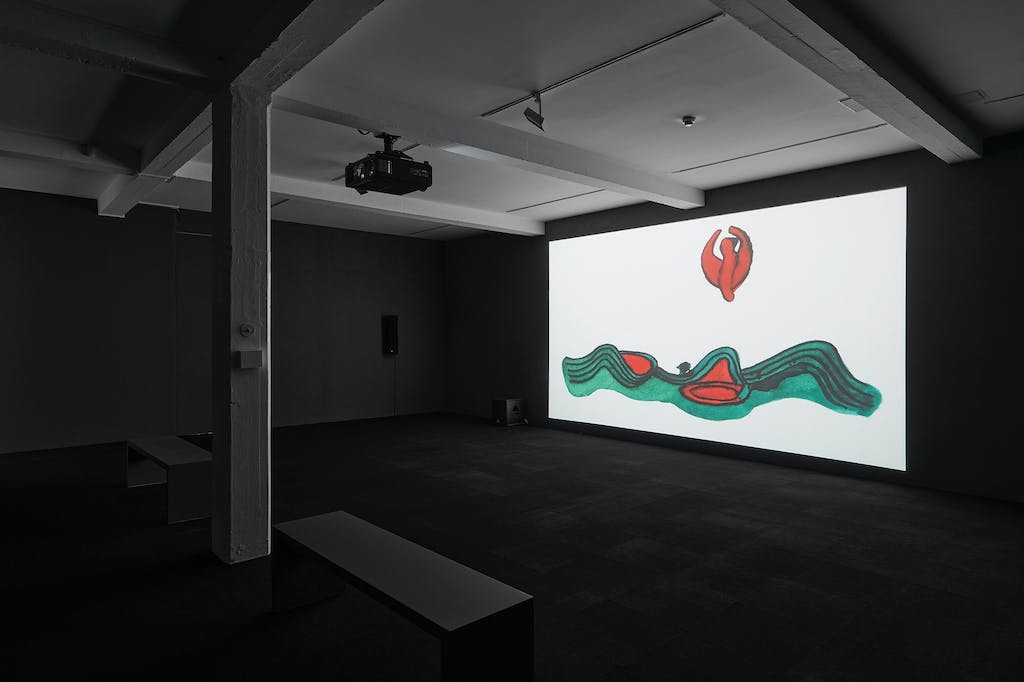 Breathe In,
Breathe Out

For her most recent film, Breathe In, Breathe Out, 2019, Rebet drew on her recent journey to Thailand, where she conferred with the artist, curator, and former Buddhist monk Chitti Kasemkitvatana. Her resulting work narrates—in animated drawings, a hypnotizing voice-over, and a brilliant soundtrack by the French musician Mirwais—the descent of a monk from his mountain retreat to the sea, where a small boat, seemingly shipwrecked, is waiting. The feet of the ascetic change into those of an elephant, then into those of a bird. For the narration of this film, Rebet drew from conversations with the philosopher Emanuele Coccia, who was at the time preparing his book Métamorphoses (2020). “I have often dreamt of it,” a male voice intones, “to awaken and live in a world that has nothing to do with what we know. Such a dream is the life of our planet. Such a dream is the history of life.”