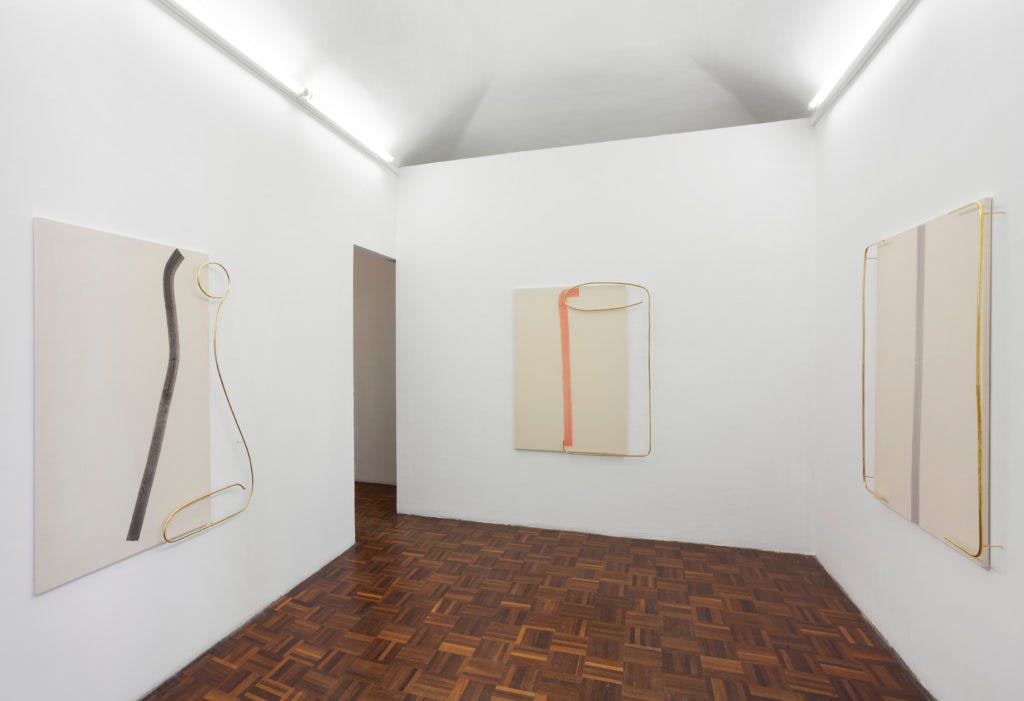 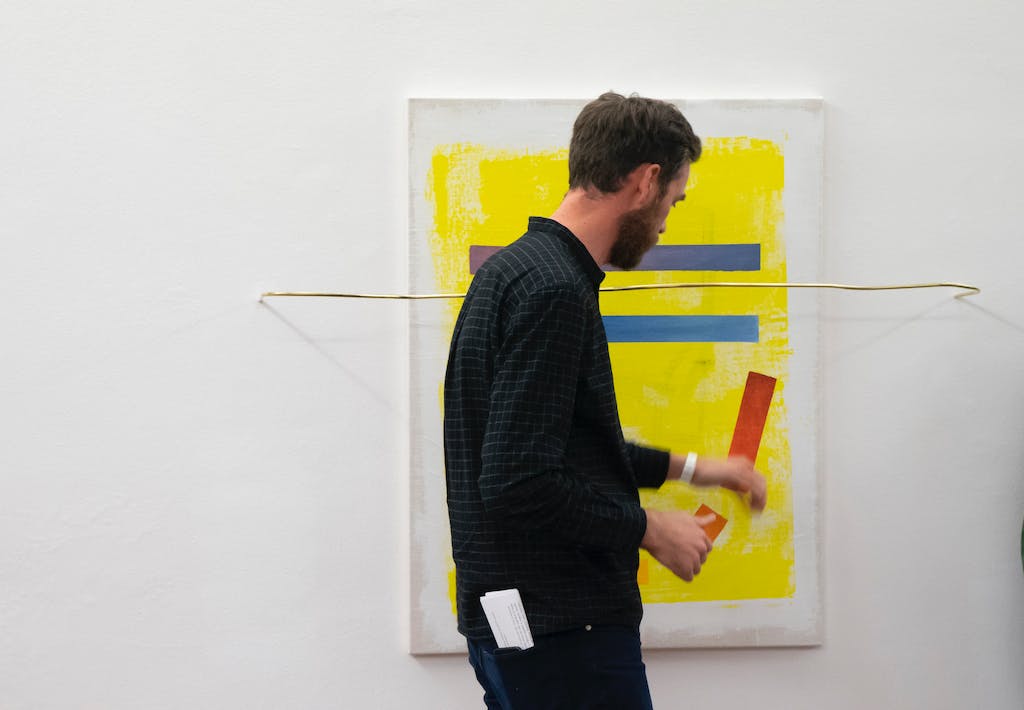 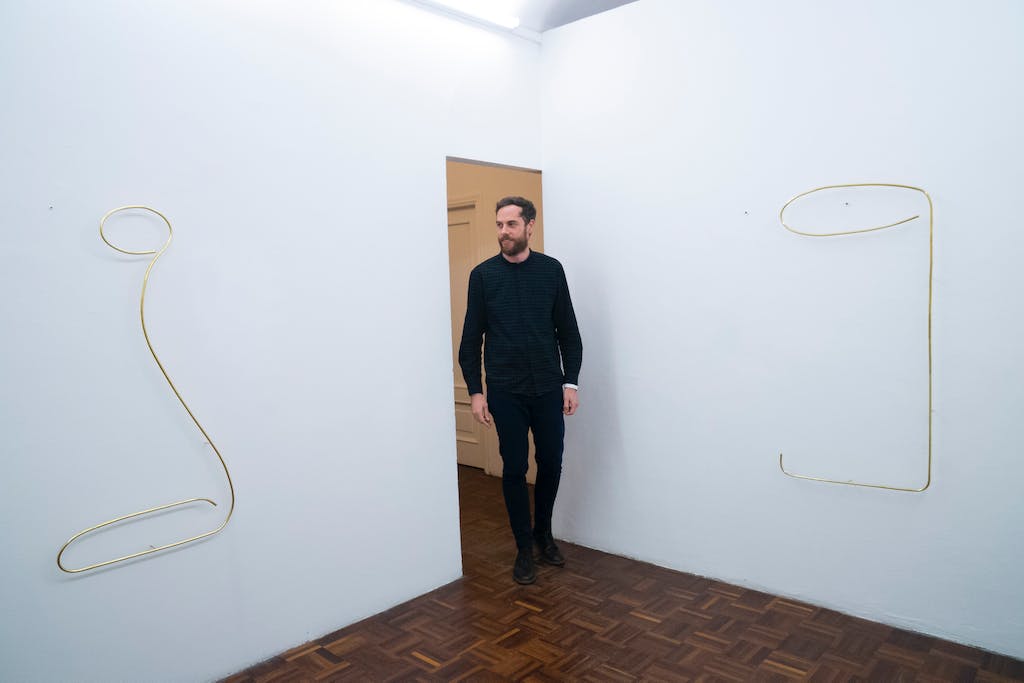 Born in 1981 in Como, Italy, Francesco Pedraglio lives and works in Mexico City. His work develops around the idea of potential narrative through performance, filmmaking and storytelling.

For this edition of Paris Internationale, we present two new works by the artist: Ideal Space to Tell Fairy Tales (+33 185149572) and Ideal Space for a saint or a Translator (+33 185149481), among others, in which the potential for a story is literally inscribed into the sculpture through a phone number, inviting the viewer to engage with and occupy the space of the work.

Written and spoken words are the matter of Francesco’s work, moving through different media and thus creating virtual spaces and situations. For the work “Soleb Temple, Sudan, 1951”, from 2019, the artist recreated a graffiti found in the homonymous temple in an action that reminds us of the impossibility of repetition and the paradoxes of mimesis. Francesco has also explored filmmaking in works such as Racconto antiorario (6 costellazioni) / Scripting anticlockwise (6 constellations) from 2017, which can be viewed below.

About John of the Thing: Independent Publishing 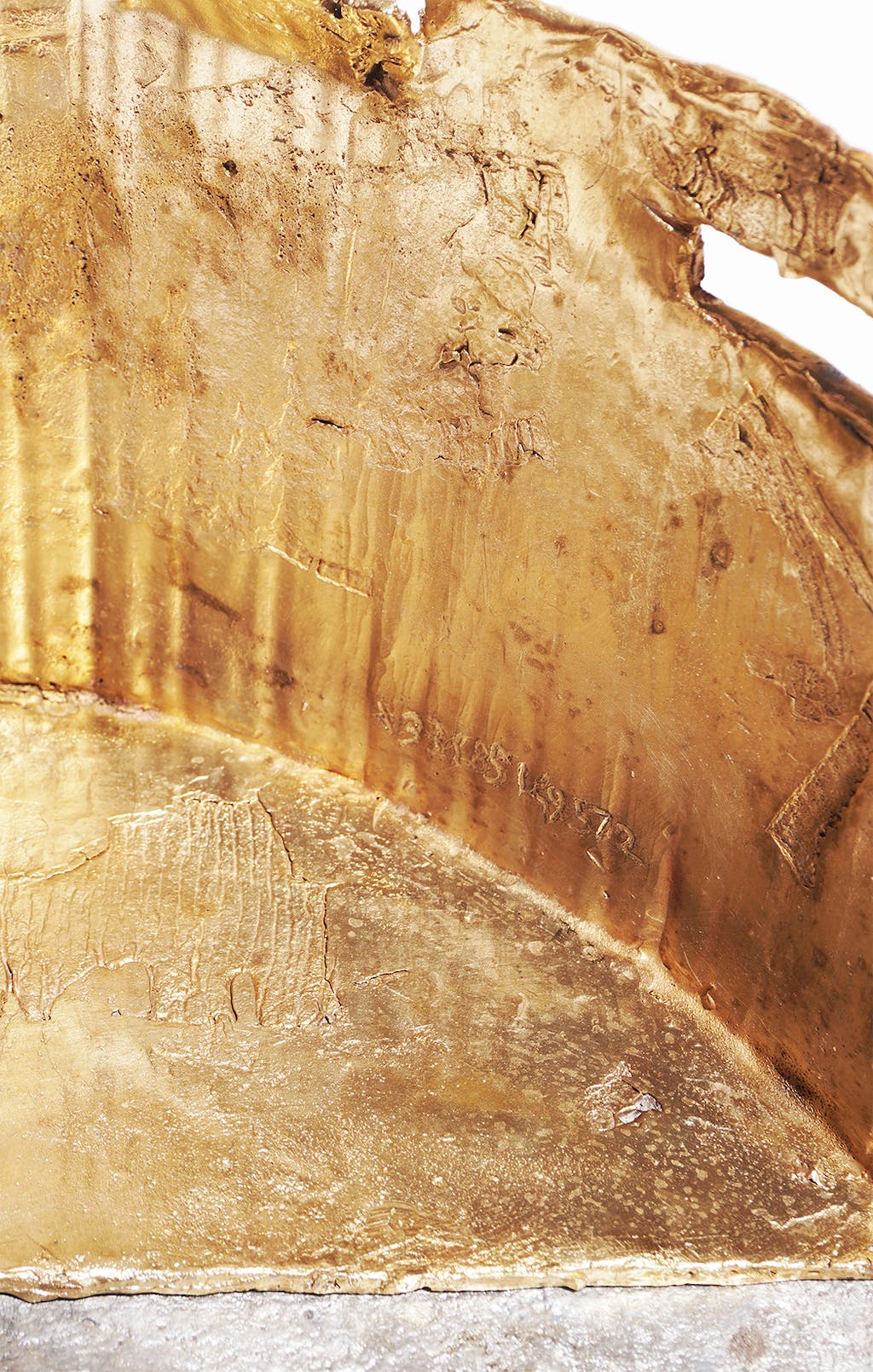 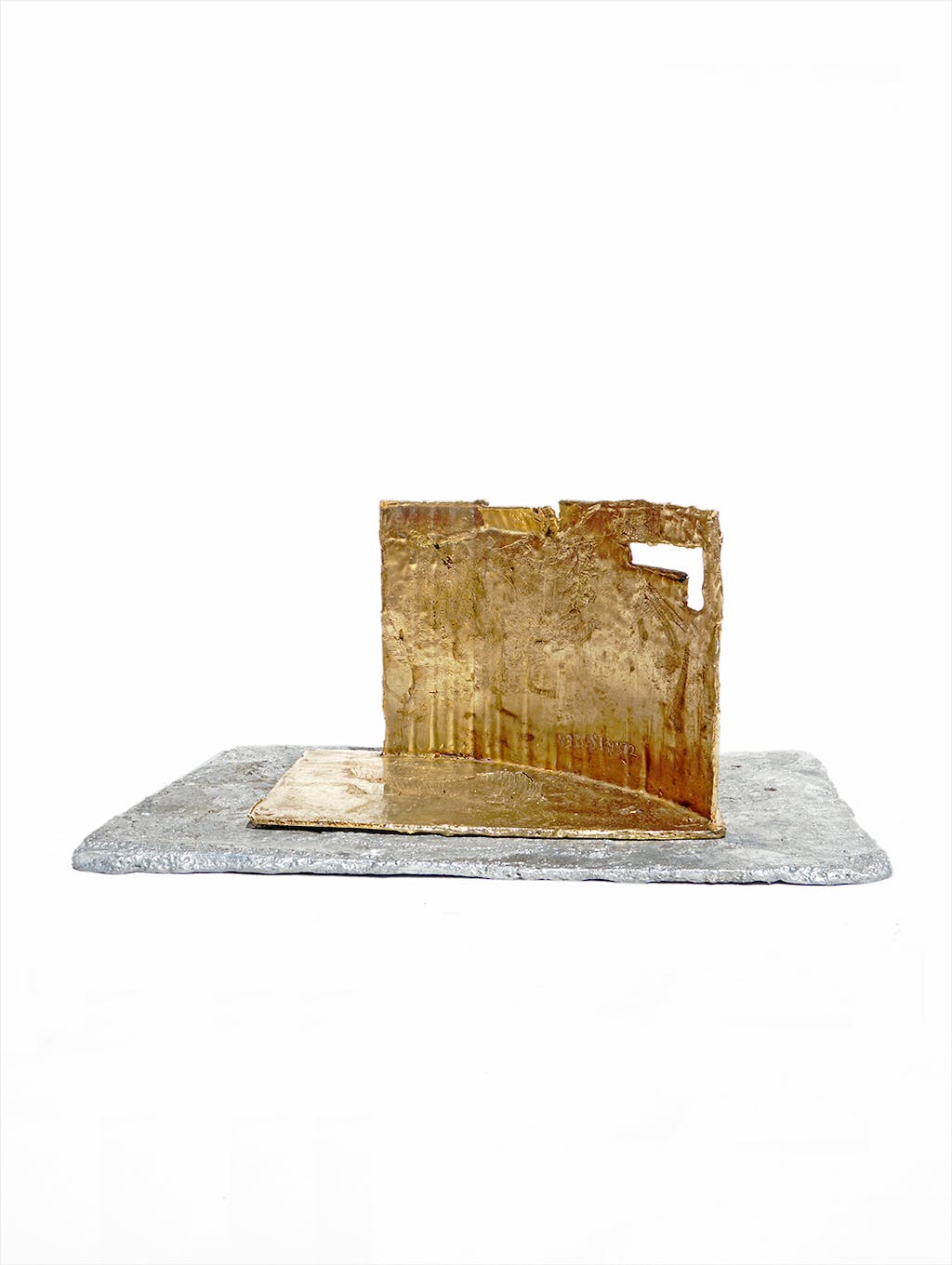 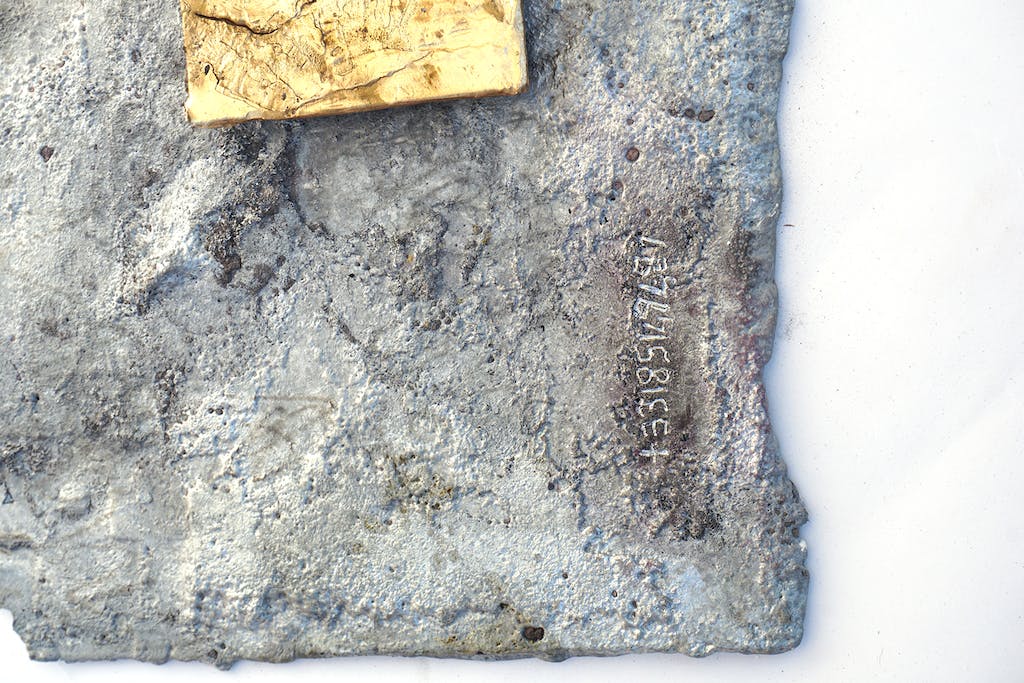 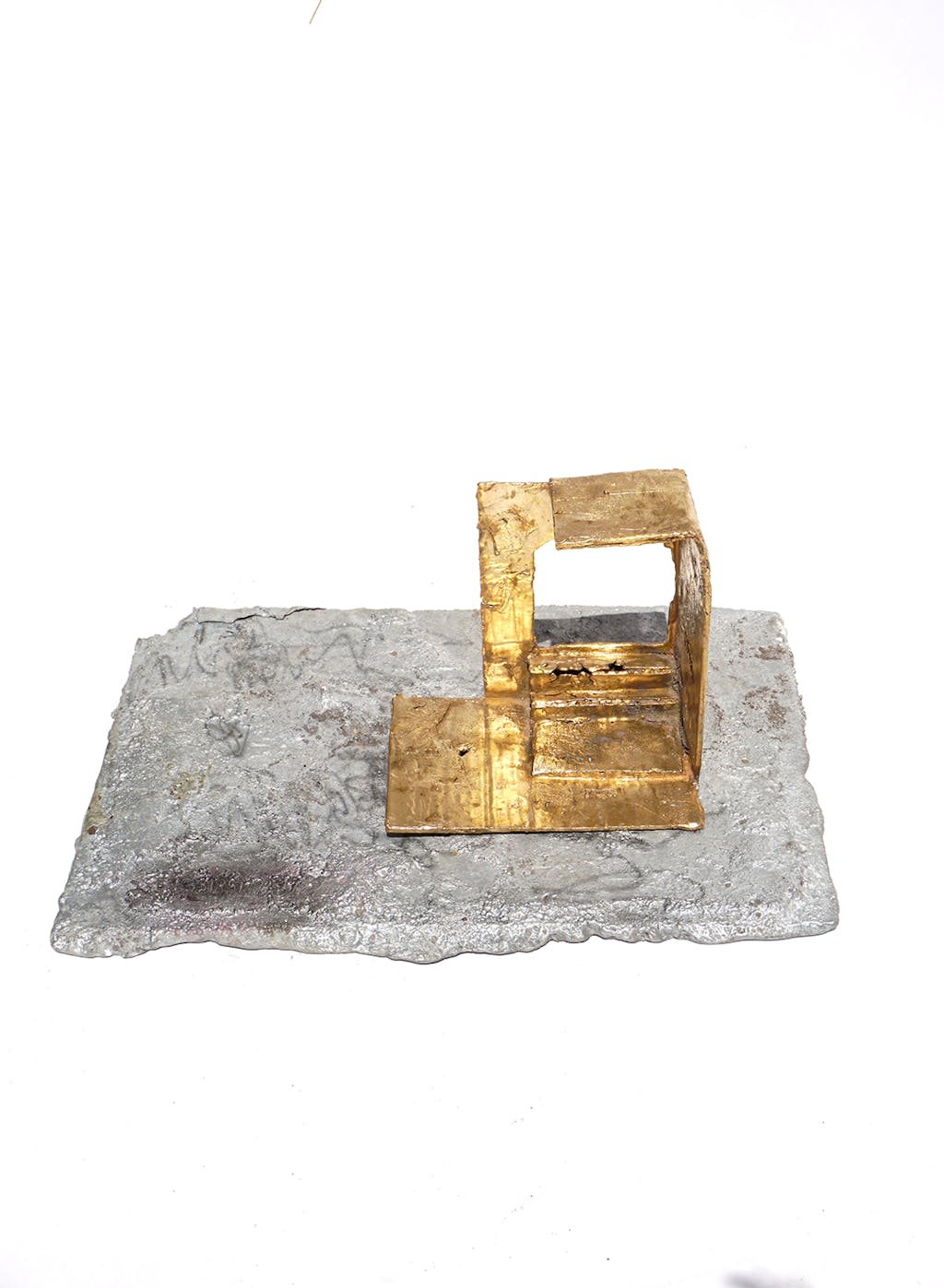 At the center of a dark space, the camera’s anticlockwise rotation around a column marks the rhythmic succession of a series of abstract images. As lines connecting dots spread around a sheet of paper, trajectories, colours, shapes and volumes seem to materialise fragments of an unknown alphabet. Meanwhile, in what seems to be a divinatory process, a voice over uses these very same fragments to propose starting points for futures stories. Developed from a live performance, the film employs an abstract narrative to imagine six possible constellations that take shape in that space created between the narrator, the actors, the props and the dark of the night.