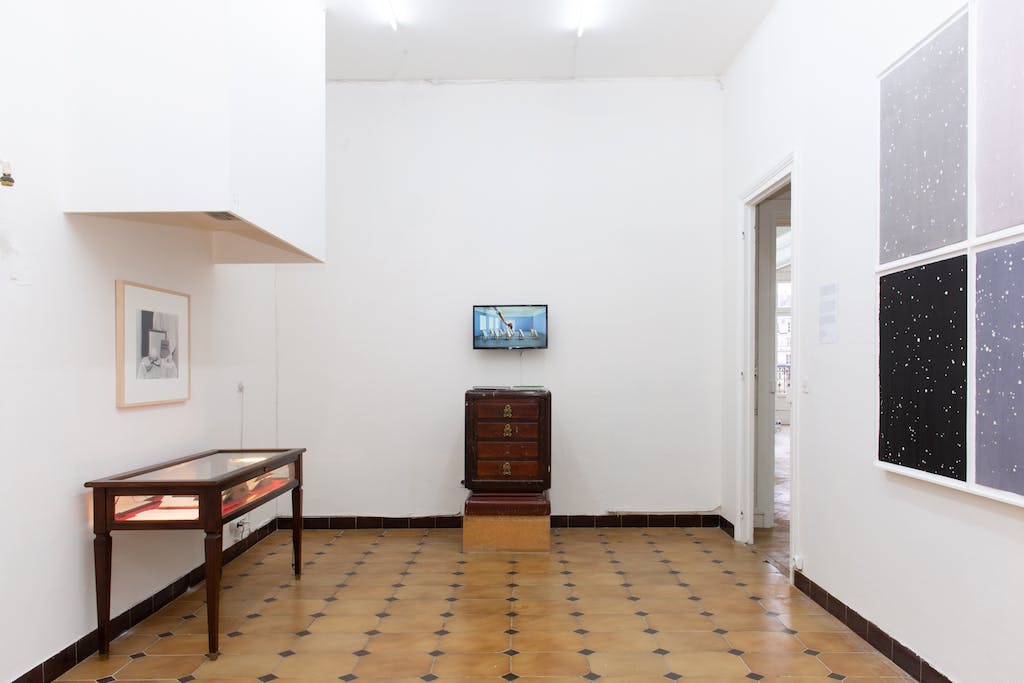 Studiocur/art is a non-profit curatorial platform specialised in contemporary art and registered in Paris.
Created by curator, Karina El Helou in 2015, the platform produces exhibitions to create unique interactions between the artist and the public. The platform is not defined by geographical or cultural adherence, its mission is to combine artists’ work with a school of critical thinkers, talented producers, architects and scenographers around the world. The platform has been developing the practice of bringing contemporary art to heritage buildings, moving away from the confines of today’s white cube.
The studio has also collaborated with institutions, museums, other non-profit platforms, curators, artists and residencies, in both the public and private domains.studiocurart.com

Studiocur/art presents two projects by Moscow-based artist Alexandra Paperno. The first is composed of six works on paper from the Abolished Constellations series and the second, a video Untitled (from Drawing Lessons series). 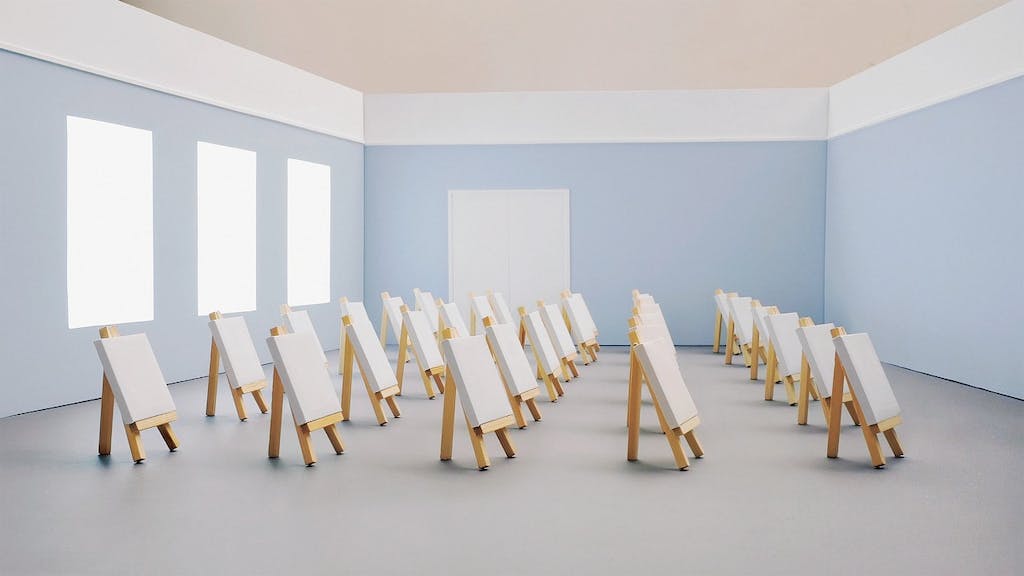 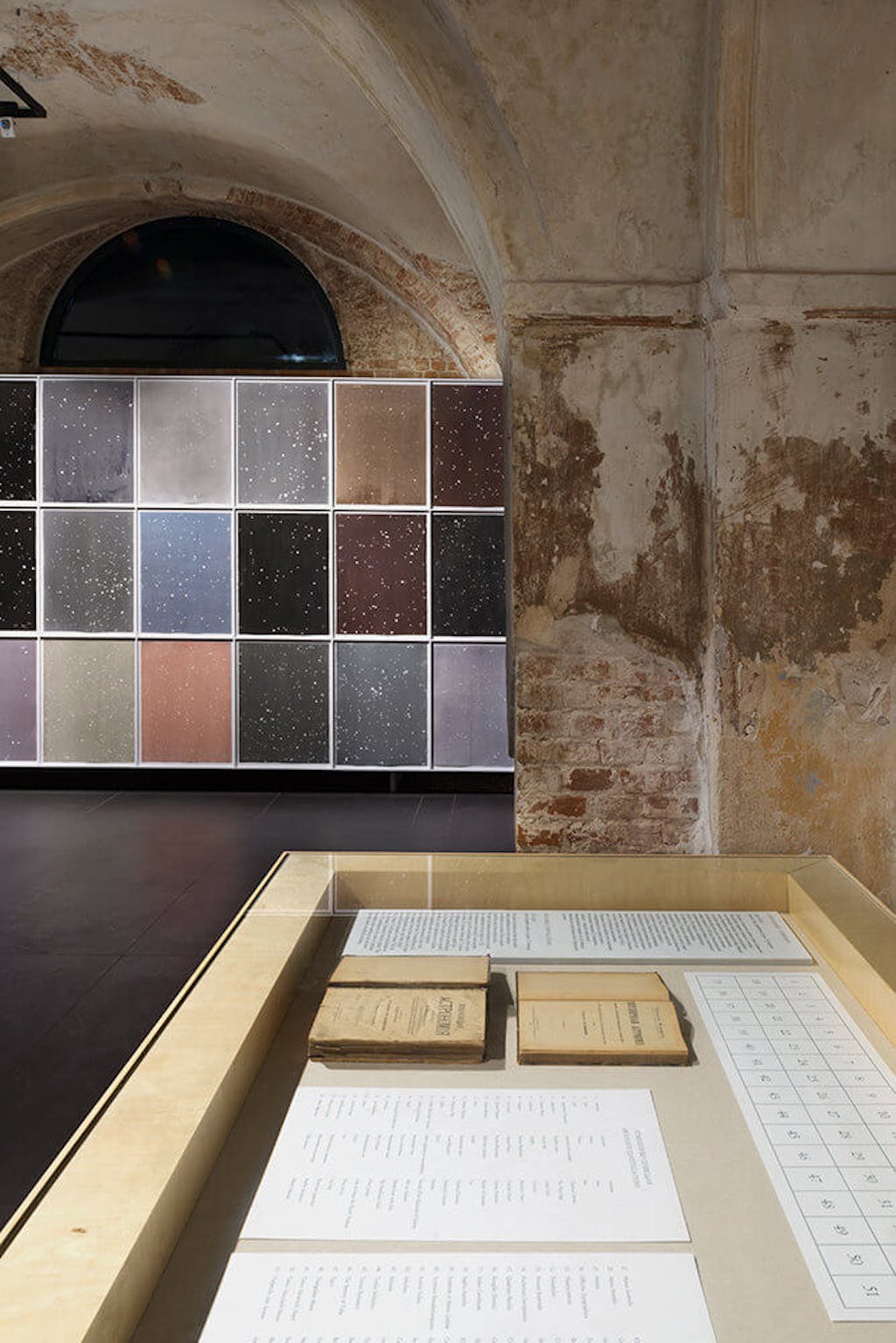 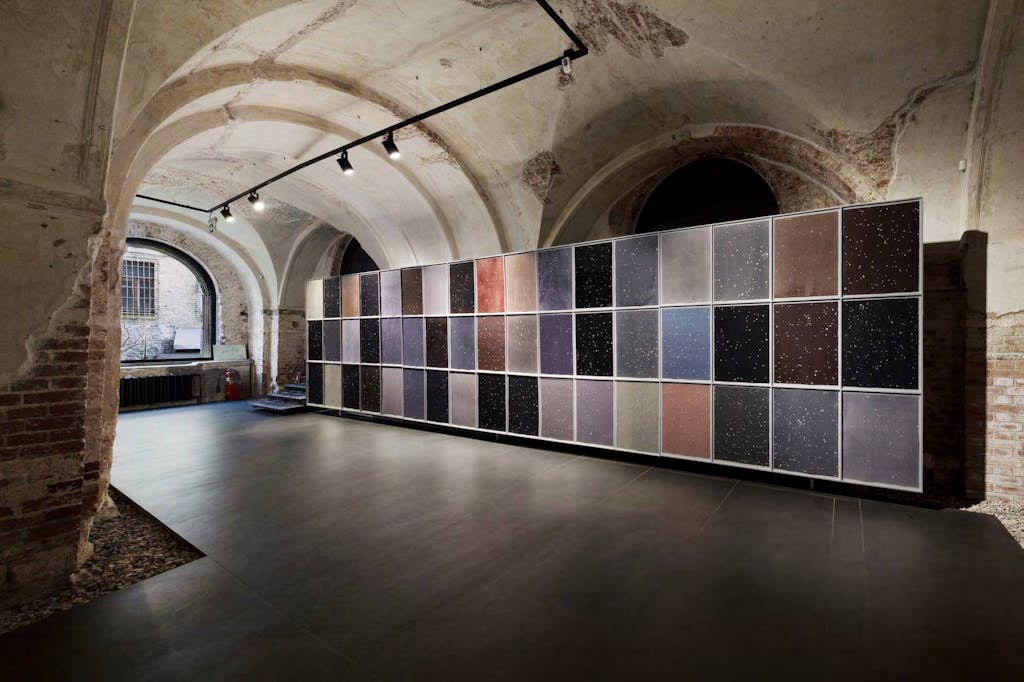 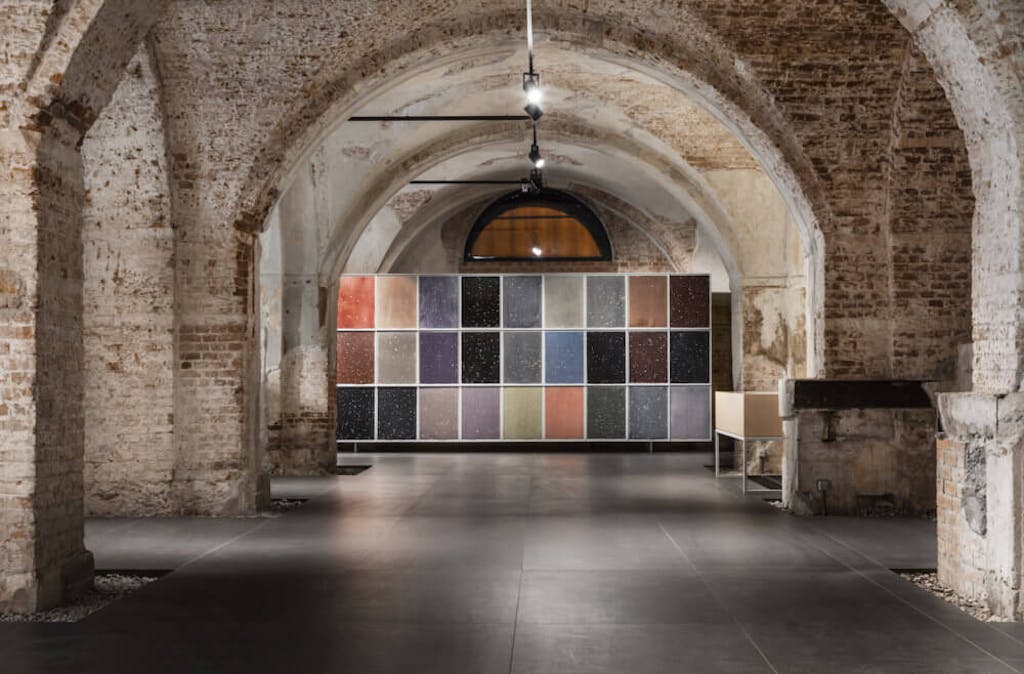 The artist explores in these works spaces of representation, of imaginary, sometimes the obsolete as in the Abolished Constellations series or the pictorial spaces as the canvas in the video from the Drawing Lesson series. The different ‘spaces’ reflect on the need to ‘represent’ our world, to ‘name’, classify and study our universe, as a human common trait. Paperno is working with situations where culture and civilisation have suddenly been transformed into an arbitrary set of strange rules and codes whose meaning has since been lost. The figure of the Artist and his need to create images of representation are put against the figure of the Scientist (astronomer) who shares the same need to study the universe, classify its elements and create inventories which eventually evolve to becoming obsolete and then are condemned to being revived in museums. 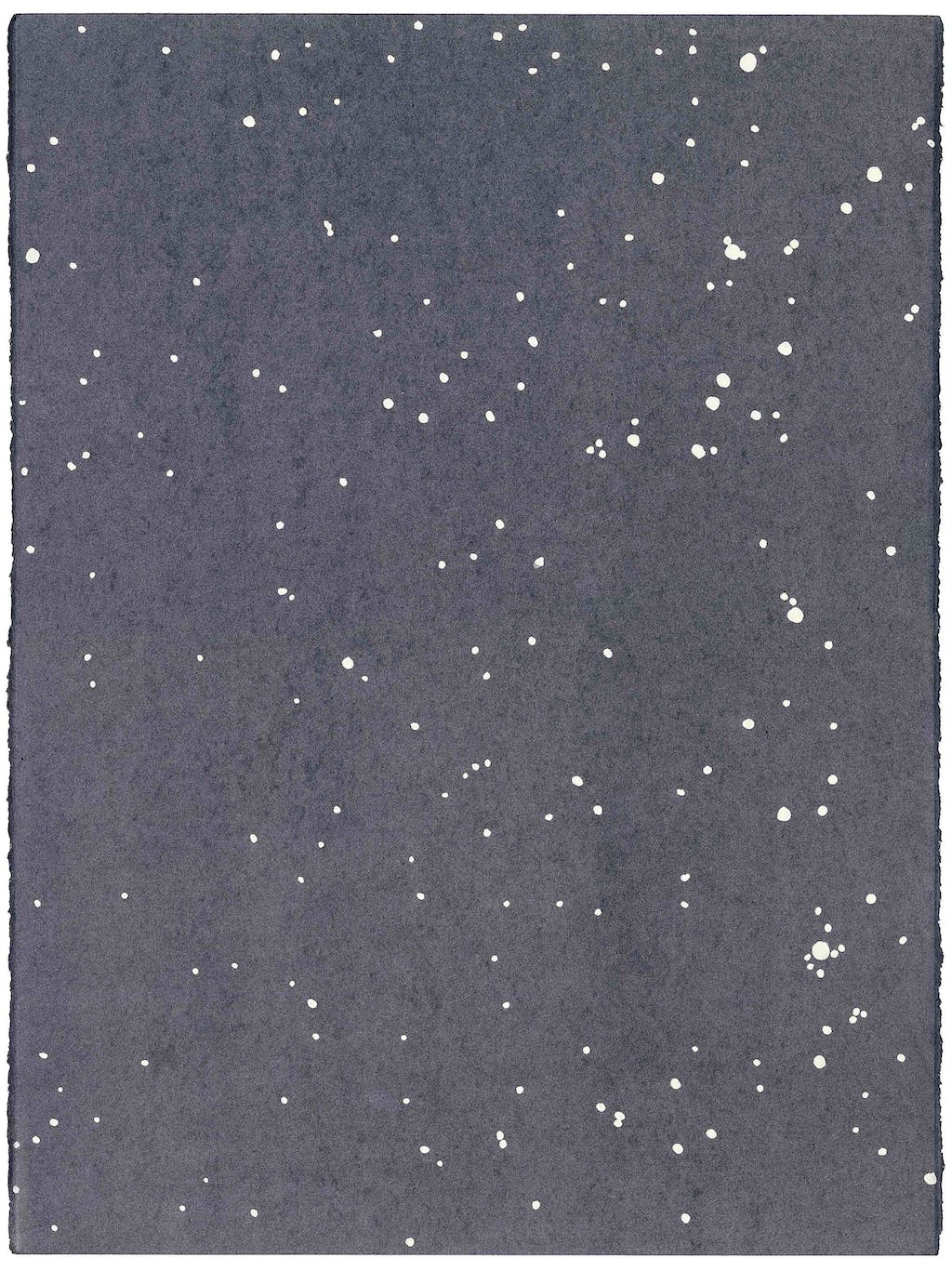