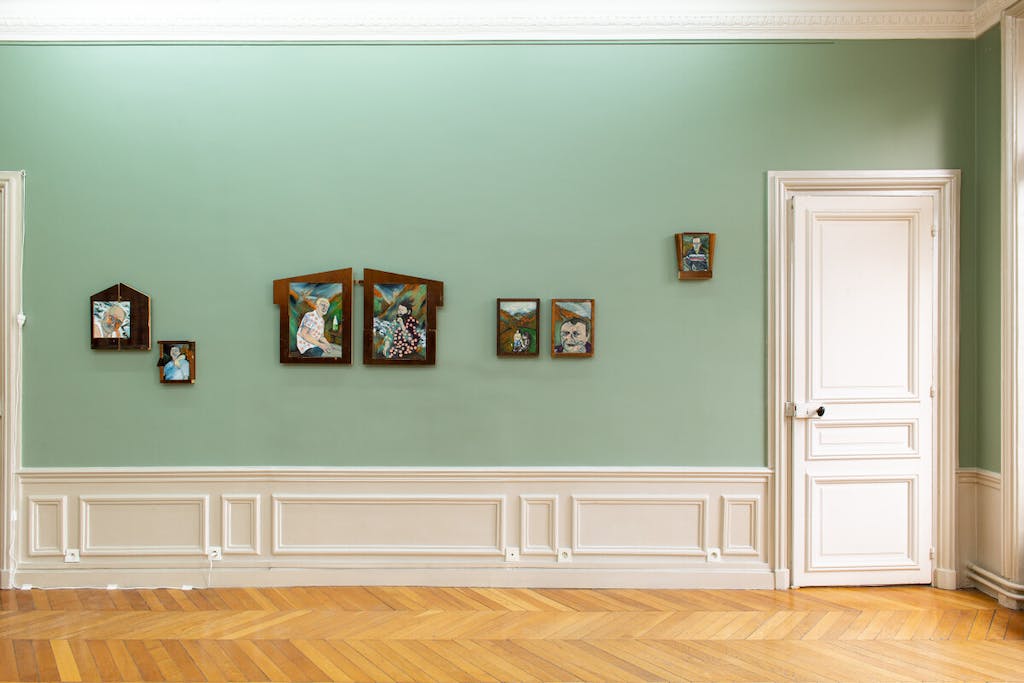 Between 2014-2017 the gallery started it’s journey as a project space, a moving gallery using a shipping container for site-specific exhibitions to introduce contemporary art in peripheral locations where museums and galleries don’t function. In October 2017 the gallery found it’s permanent home in the heart of Tbilisi.

The gallery has a significant presence on the international art scene, collaborating with major institutions and museums and taking part in art fairs such as NADA Miami, Untitled Miami, Art Dubai, Artissima, Art Cologne.

Our aim is to support artists throughout their artistic journeys, foster cultural activities both locally and abroad, collaborate with international galleries and organisations and mark Georgia on an international art map.

This duo show explores and presents the key concepts related to the perception of history and everyday reality. Each of the artists share an experience from personal perspective through their creativity, aspire to provoke the audience into thinking about how our reality changes over time, but at the same time they reveal tight connection to past events. Recorded parts of daily life, facts and events in memory are taking their form and are transformed in different shapes, sizes, materials and patterns.

Expressive forms of Nika Kutateladze varies according to its contextual, environmental and spatial specificities. Artist mainly speaks about traits to different situations and concentrates influences of daily life on environment. In Kutateladze’s site specific, immersive installations various architectural works are connected to contemporary and historic contexts.

In his painting series often may be seen architectural details, which could be integrated in picture itself or highlight connection to architectural spaces by its constructive frames of painterly art work. In his art work series either art installation or painterly medium speaks about the daily life of a dying mountainous village in Guria. Author somehow translates history of architectural landscape, daily rituals and environment into visual language.

Each of his depicted objects seems to be freezed in time, functionless and dramatic. In order to achieve this timelessness effect artist often refers to compositional schemes of Georgian medieval iconography. In general artist uses different methods and references to express far broader problems, which have been permanent for the last decades in Georgia.

Salome Chigilashvili’s art carries clear sign of conceptual minimalism and is made in wide range of mixed medias. It can be easily recognized in small and medium sized art objects tactile and coloristic effects. Artist achieves this result by experimenting of embroidered tissues with different types of mediums: plaster, stone or even ice. At the end we perceive colorful massive patches, which catches observer’s eye momentarily.

Artworks of Chigilashvili provoke feministic discourse and can be read as referent to historic story of embroider women. This social routine determined economic state of country many centuries ago.

Nika Kutateladze was born in 1989, in Tbilisi. He studied on the faculty of Architecture at the Tbilisi State Academy of Arts between 2007 – 2011. In 2013 he graduated an informal master’s course at the Centre of Contemporary Art, Tbilisi (CCA-T). The majority of the artworks comprise installations and sculptures, reflecting day-to-day consumerism and different environmental issues. His later artistic utterances challenge the transformative process of architectural spaces and urban environment, in general.

She is a multimedia artist, mostly working with sculpture, painting and found objects. As a material she often uses threads and plaster. 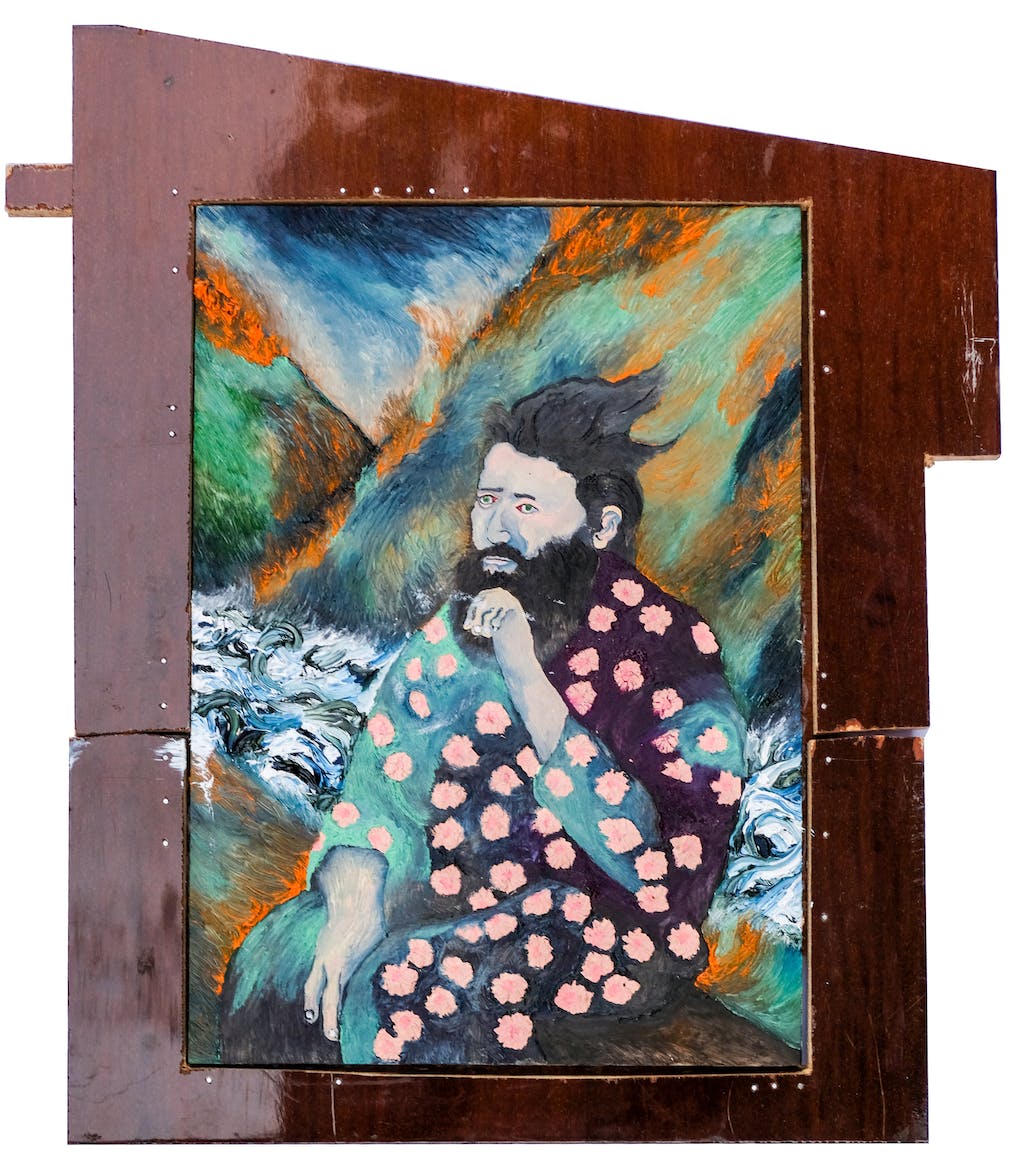 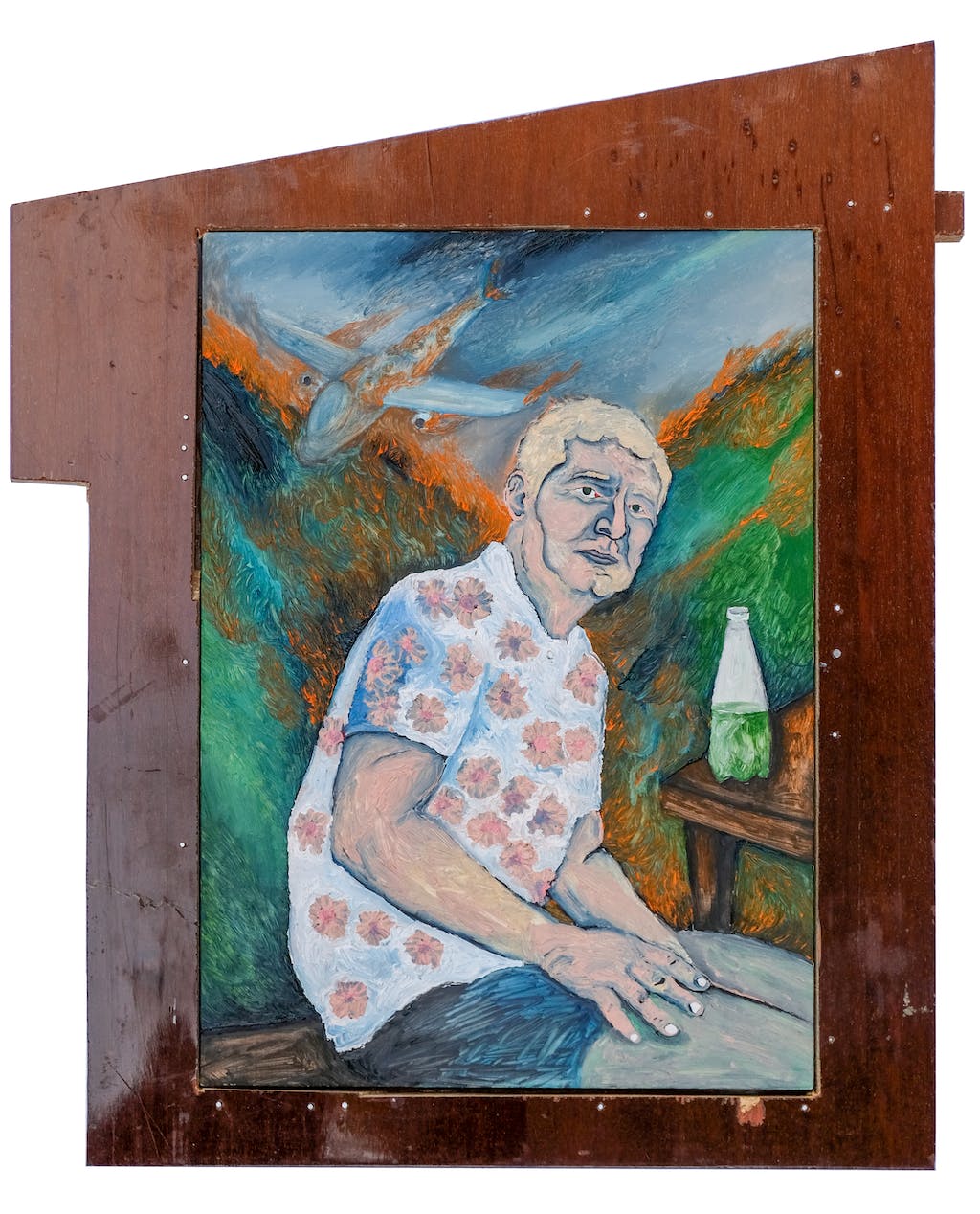 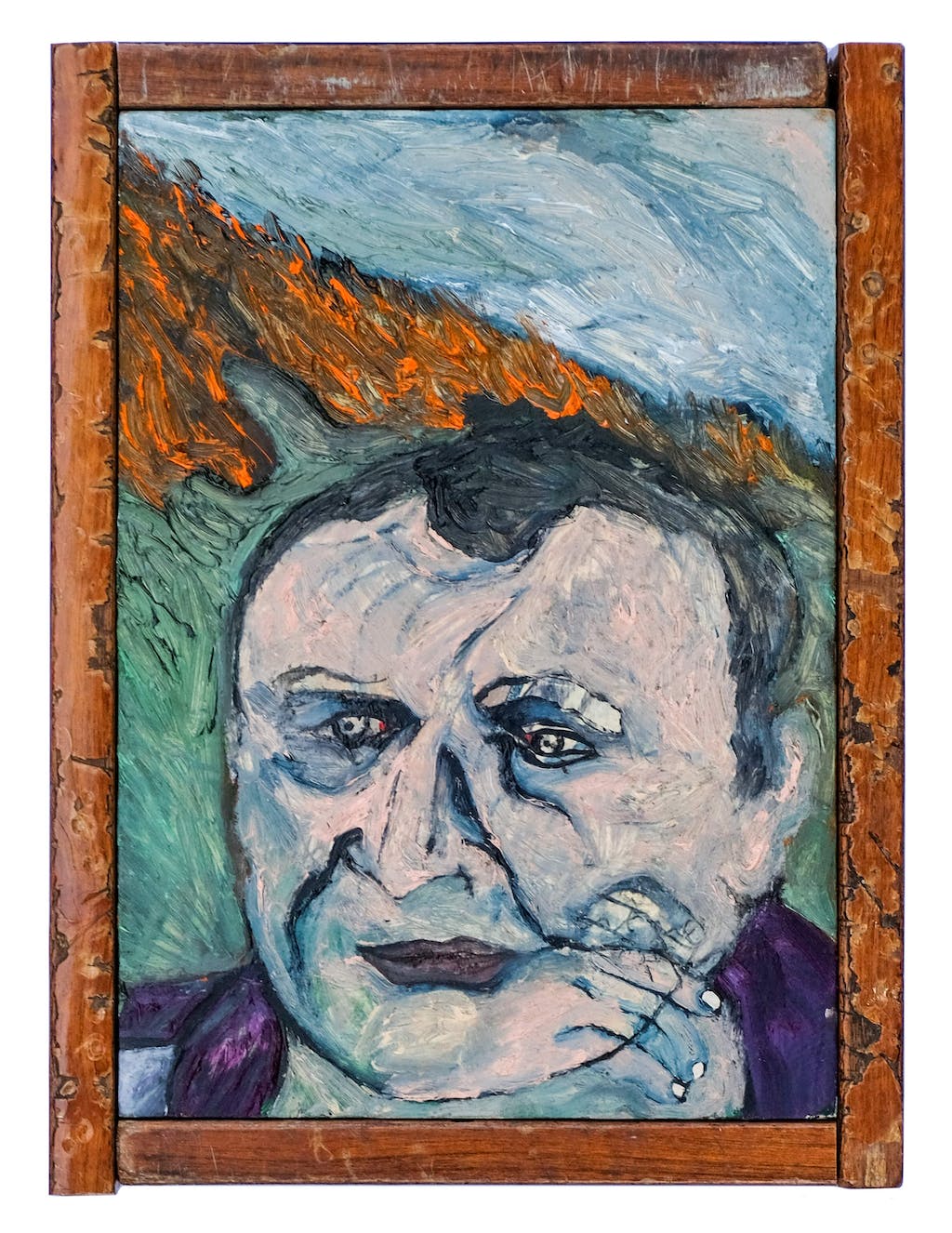 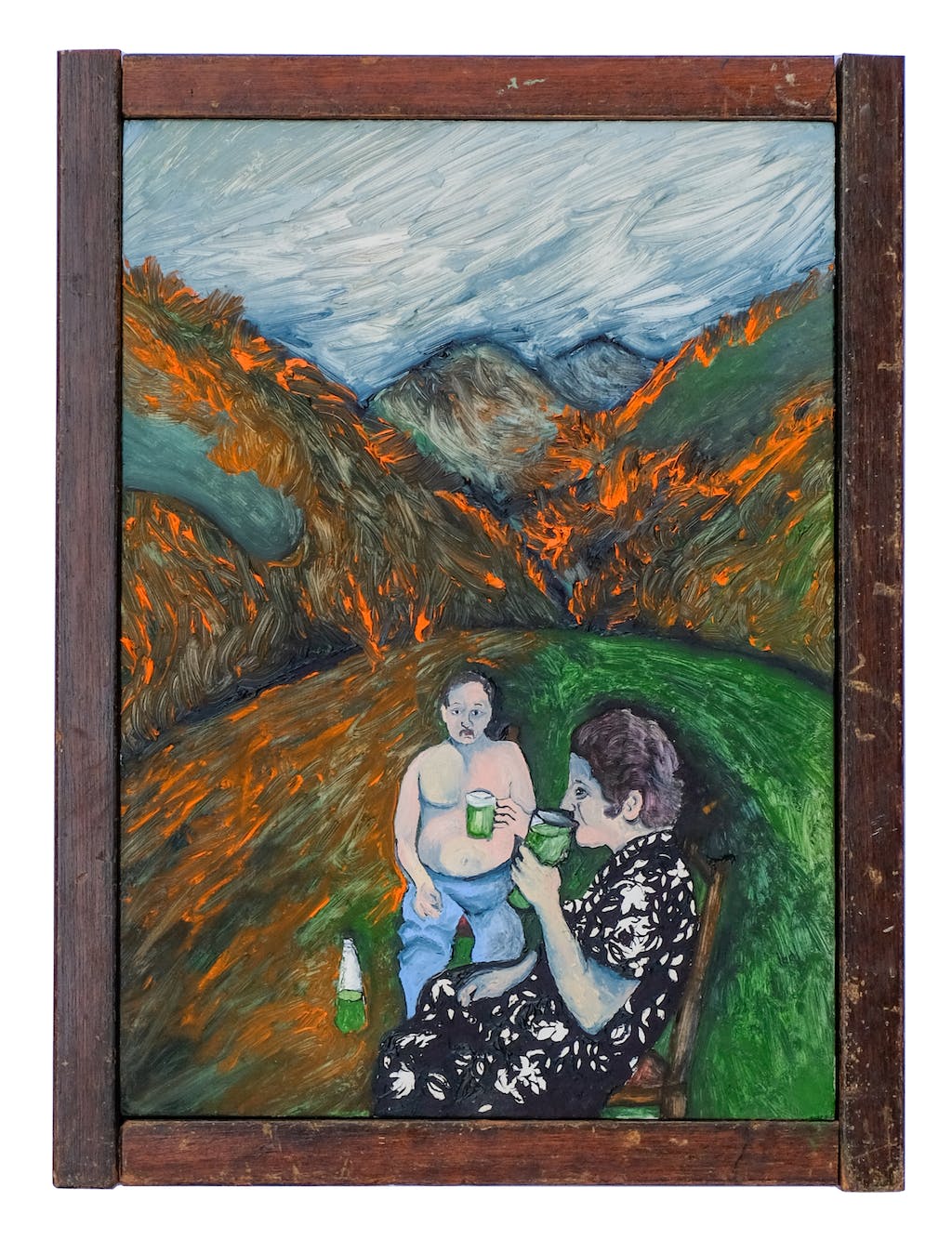 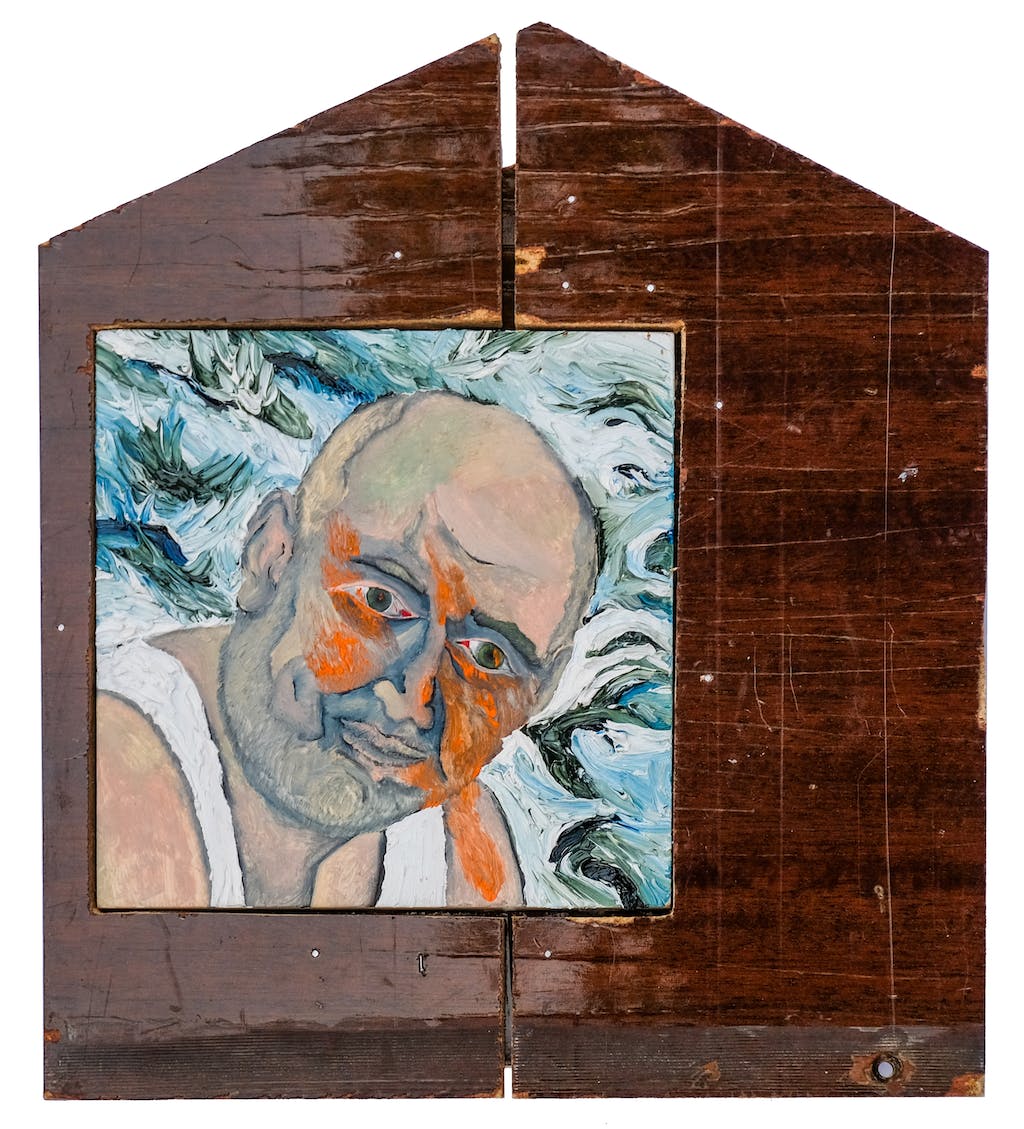 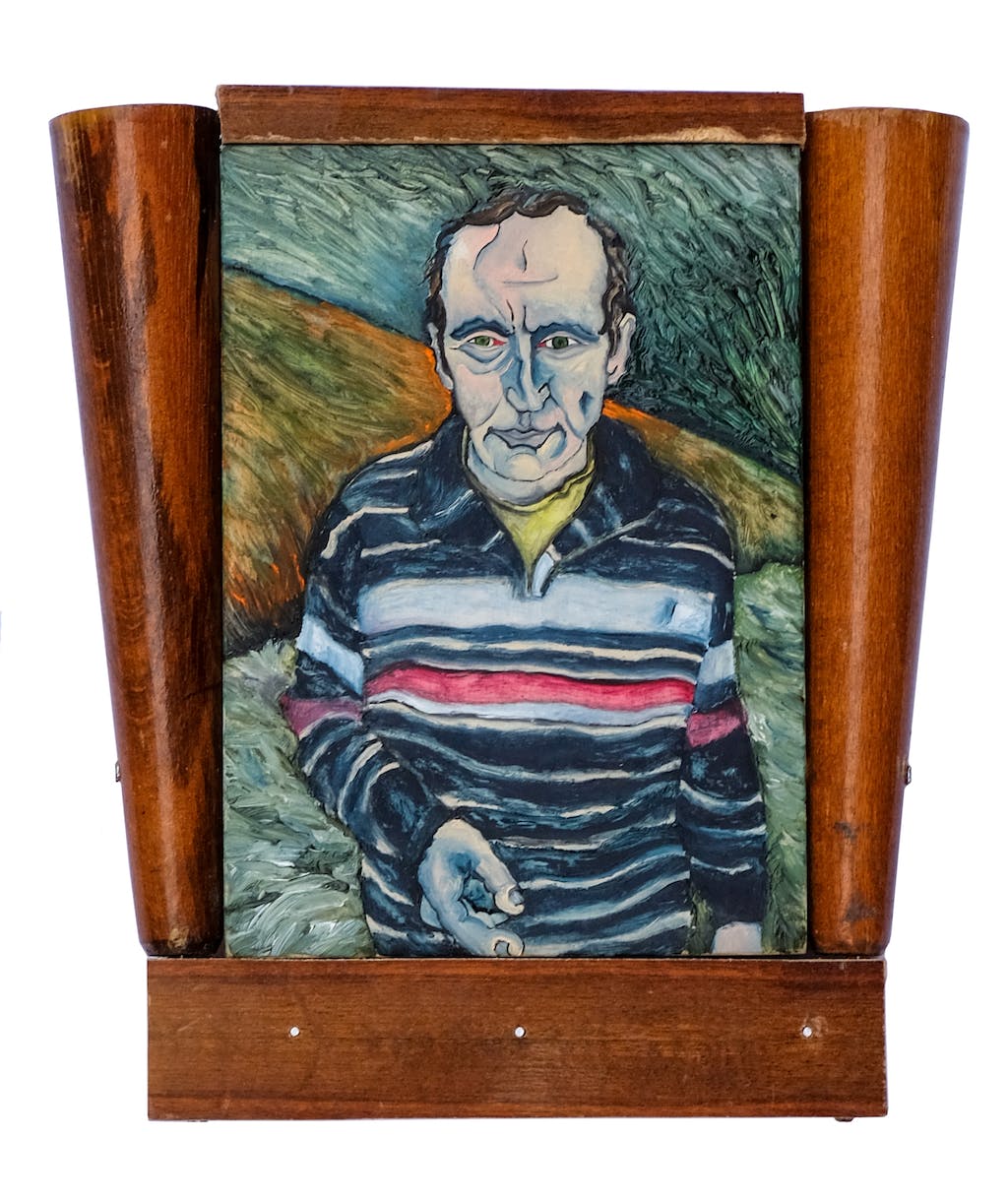 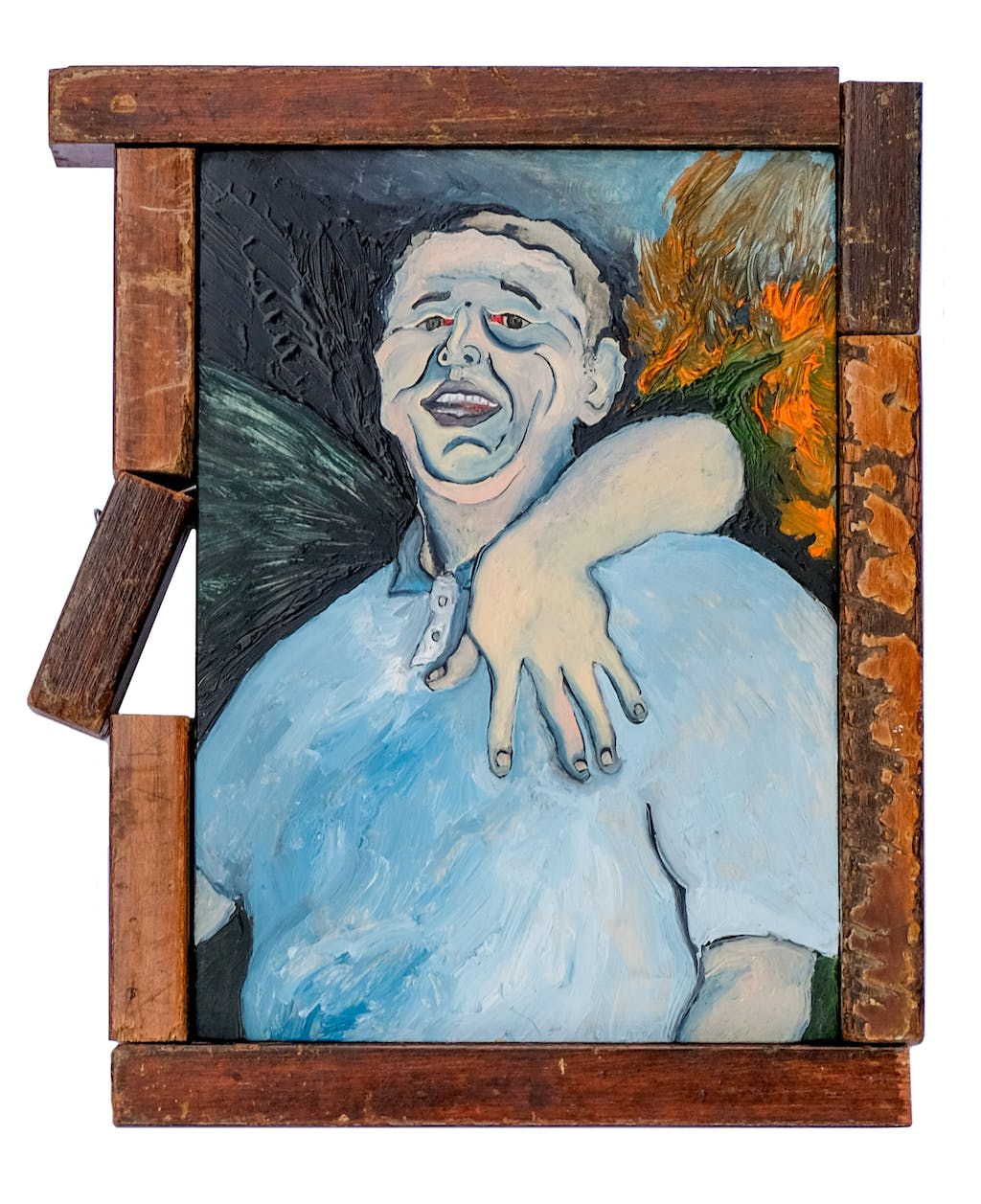 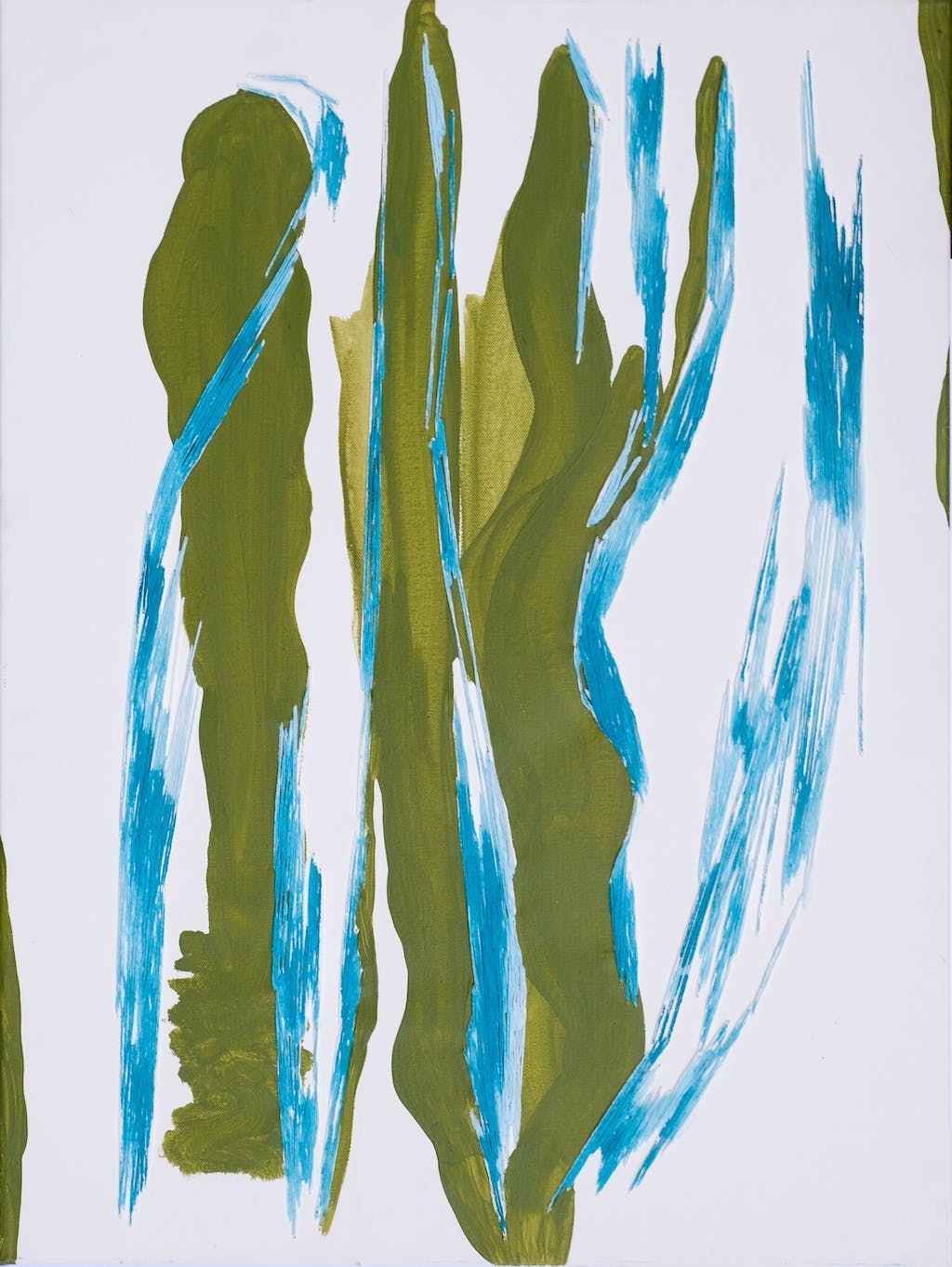 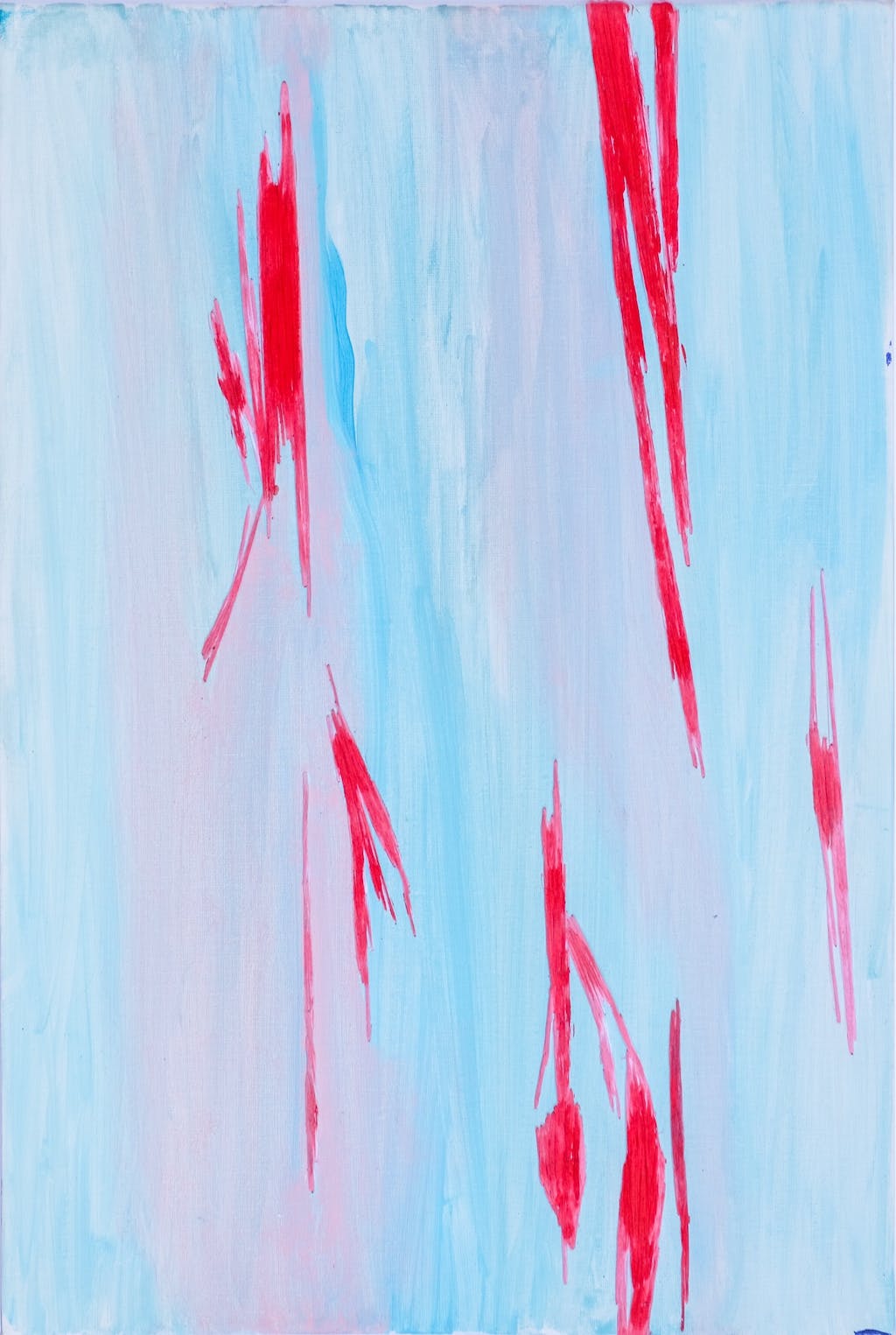 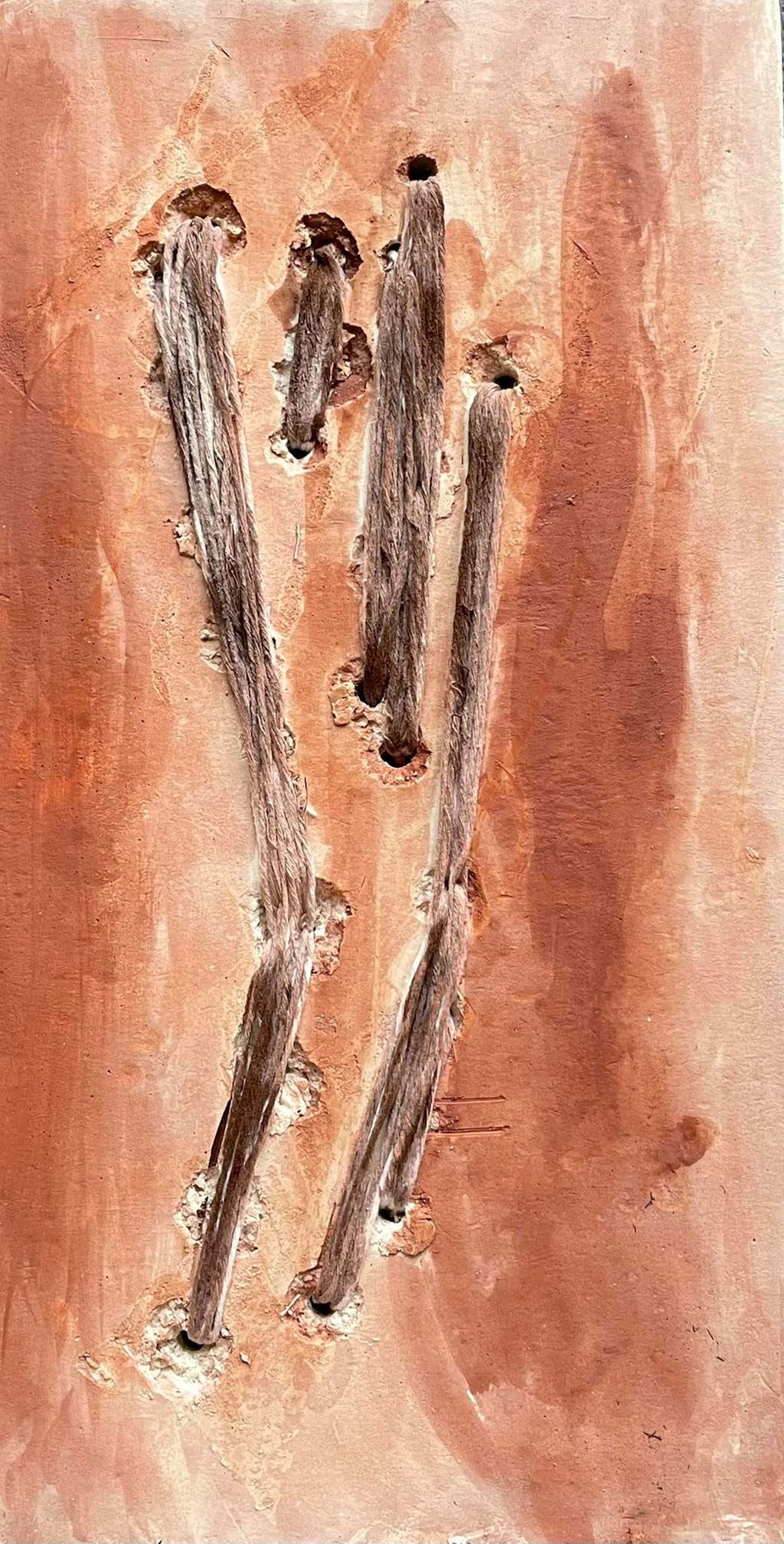 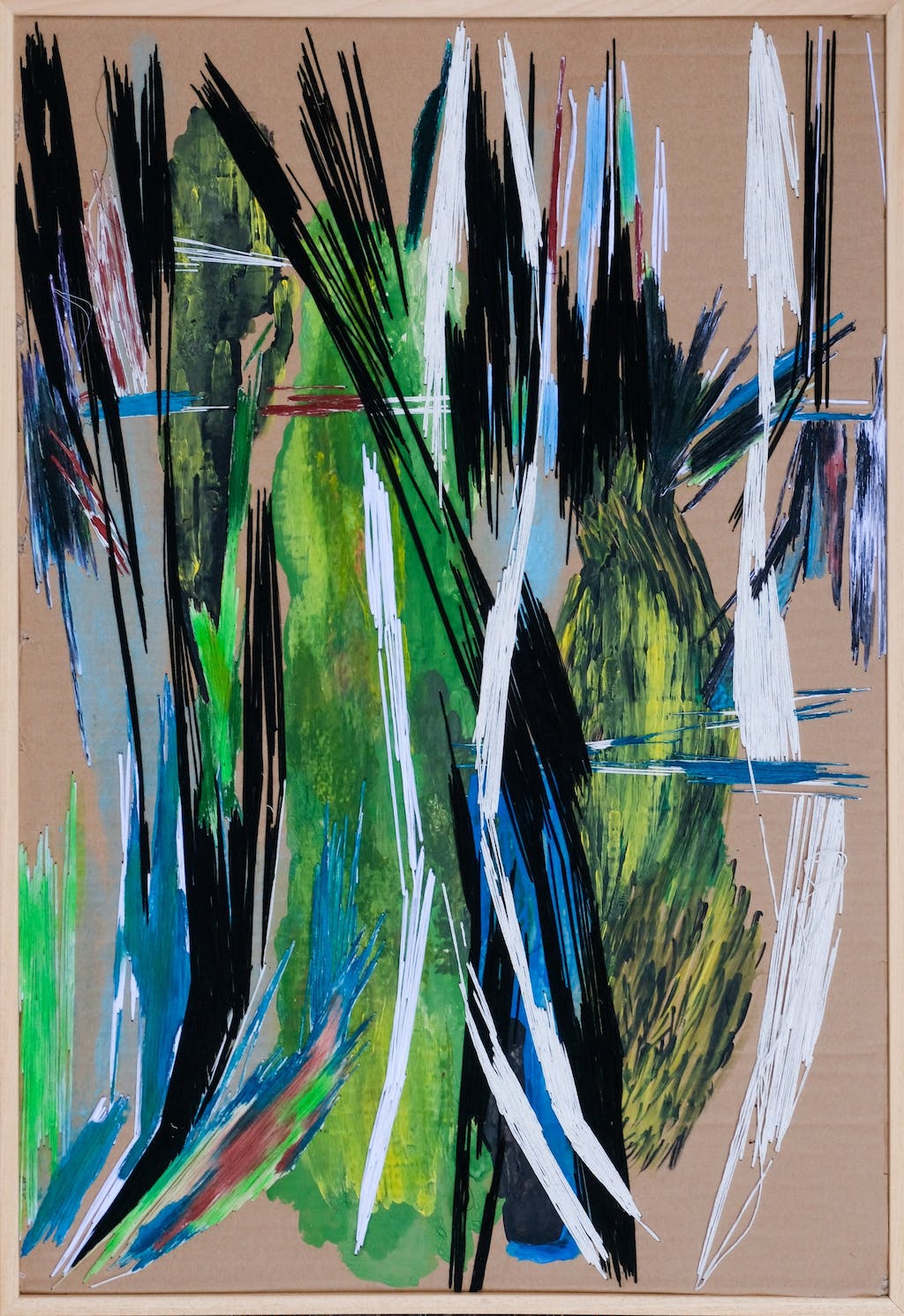 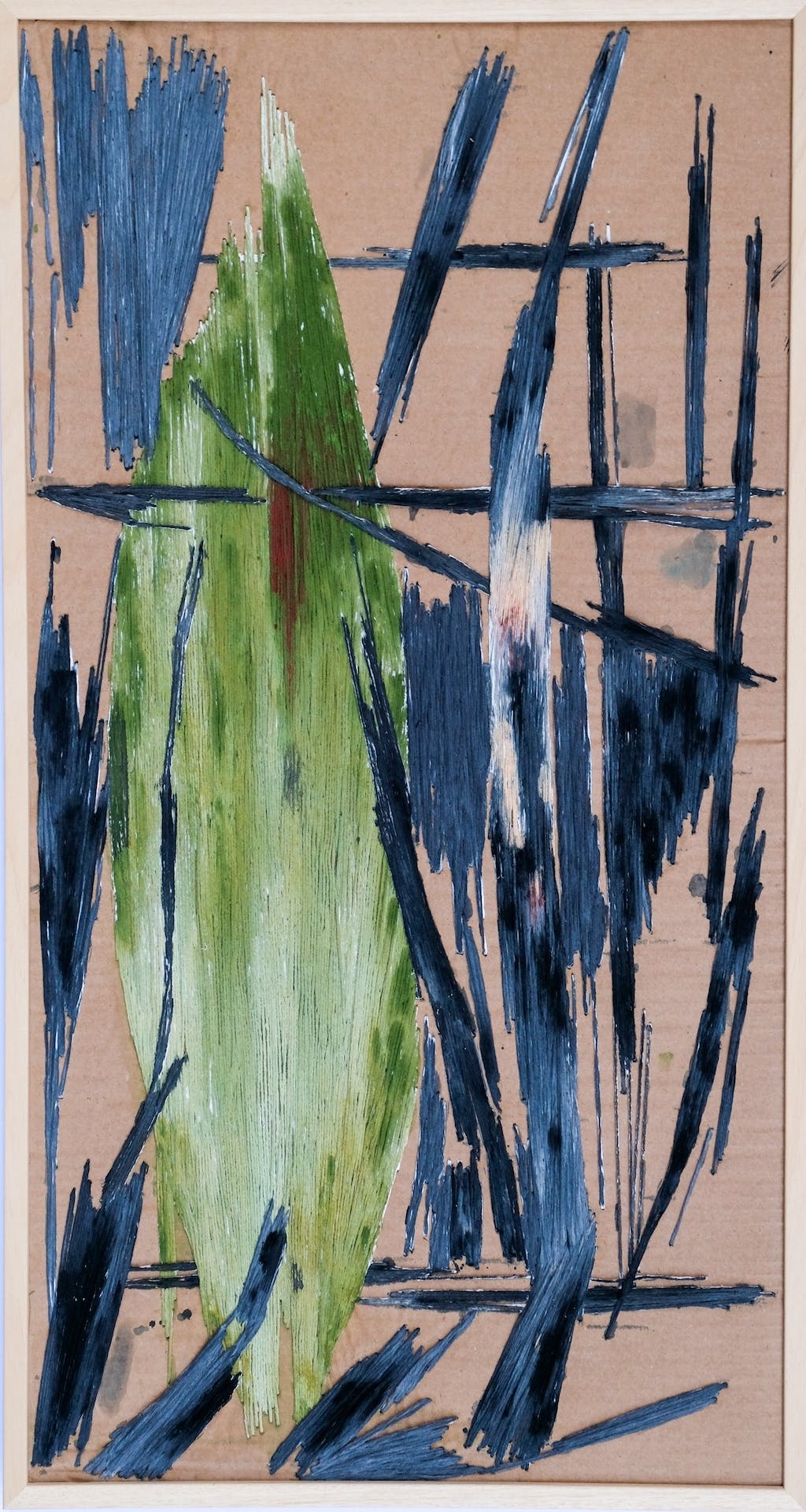 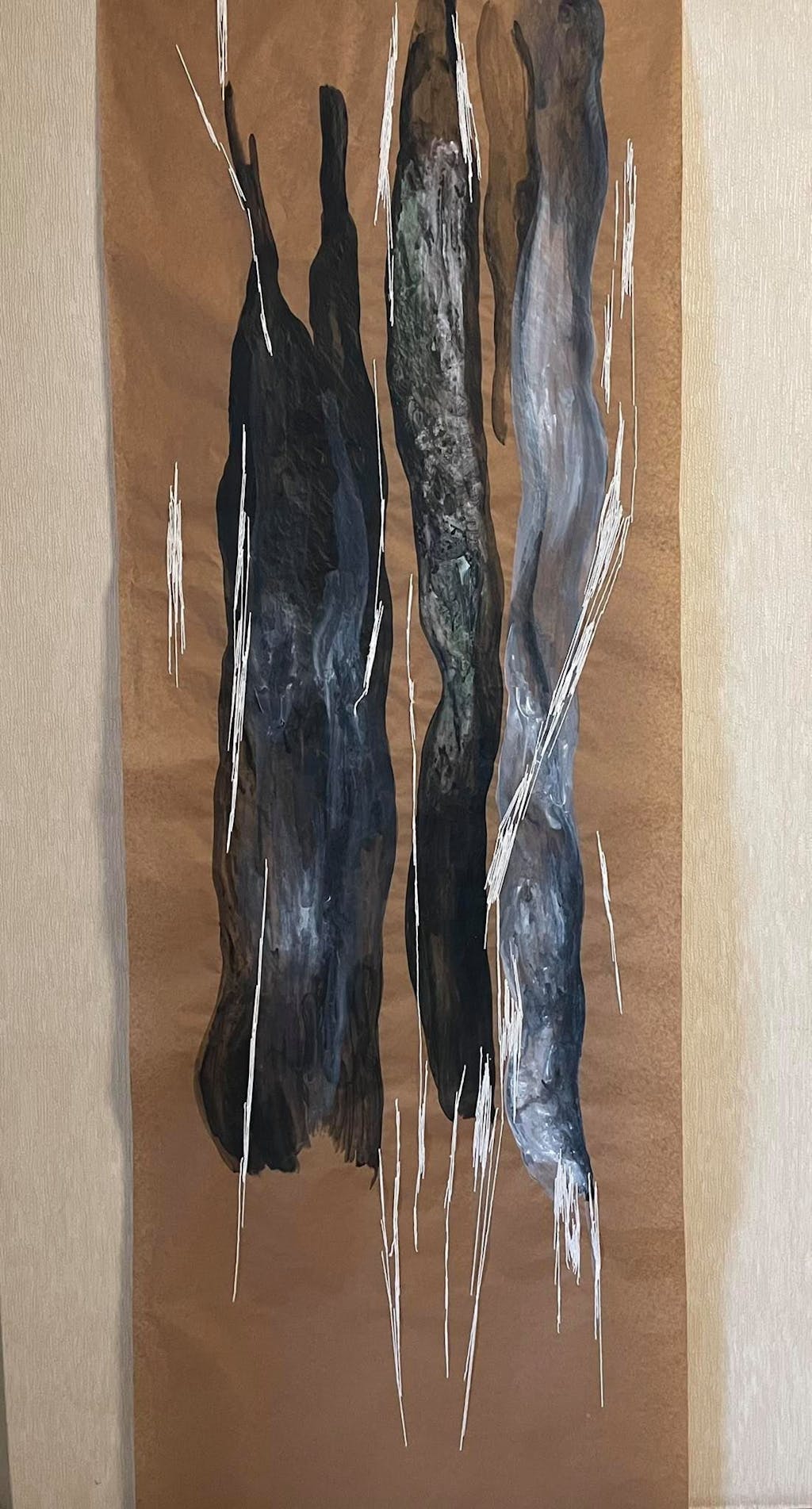 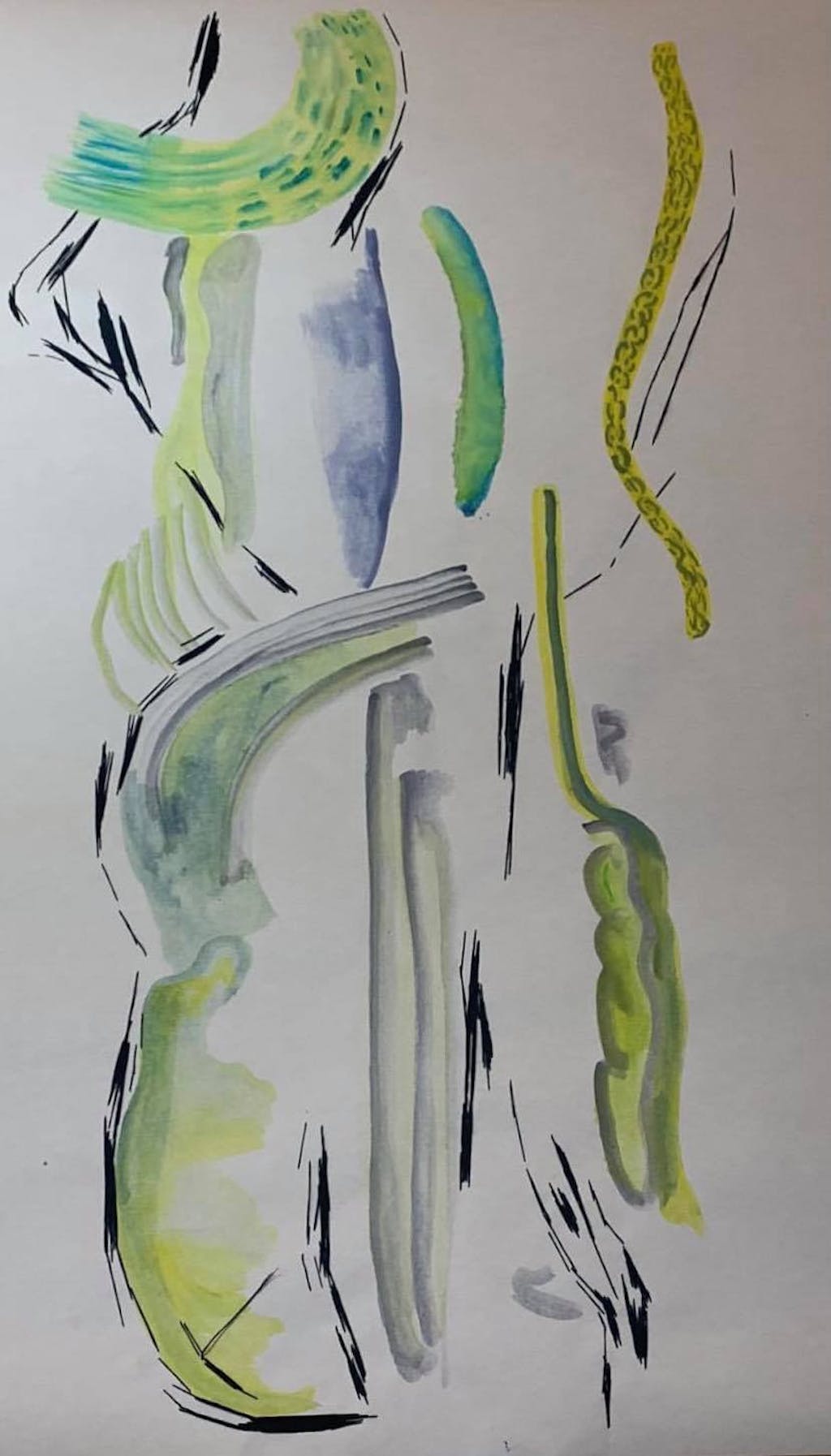 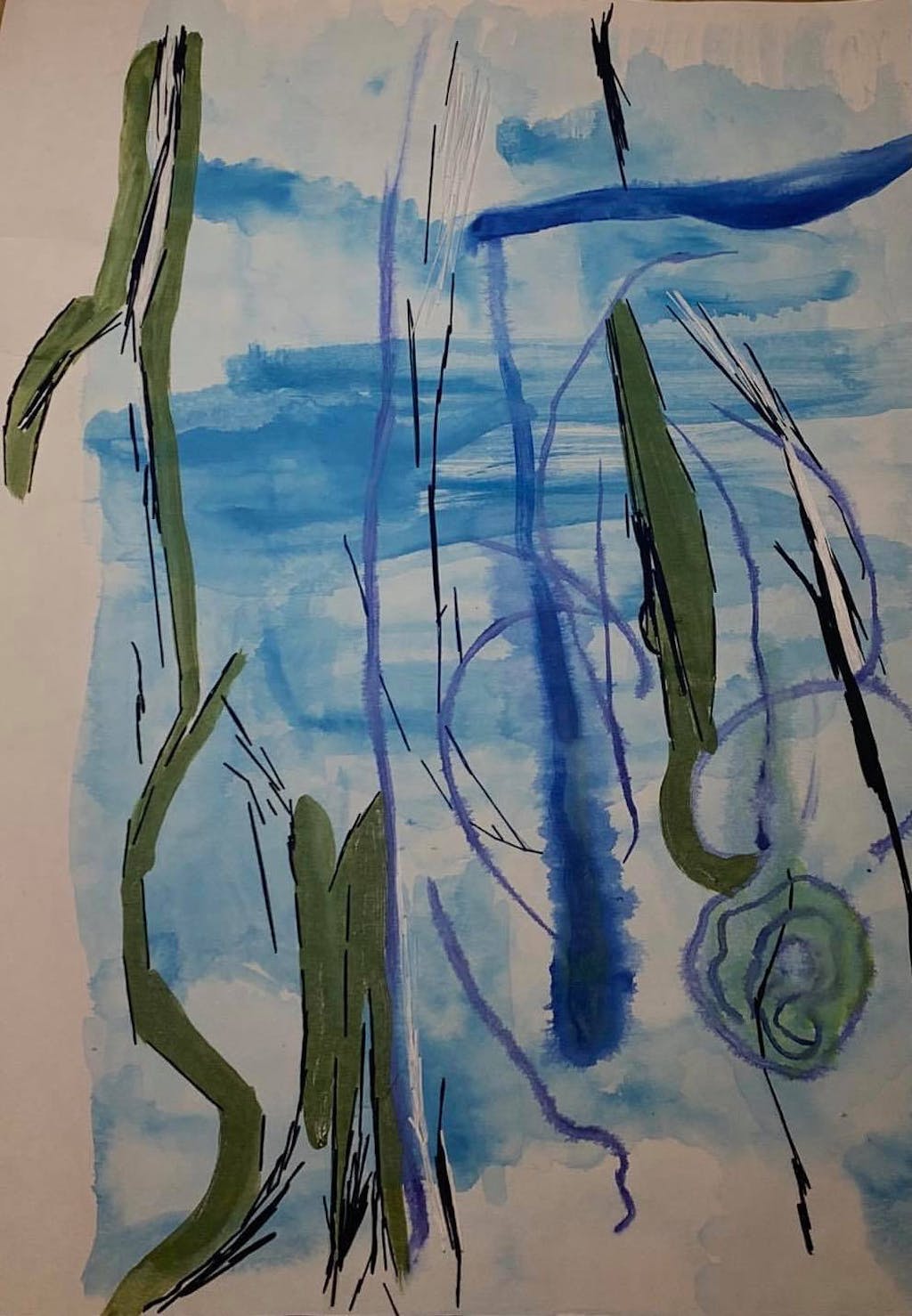 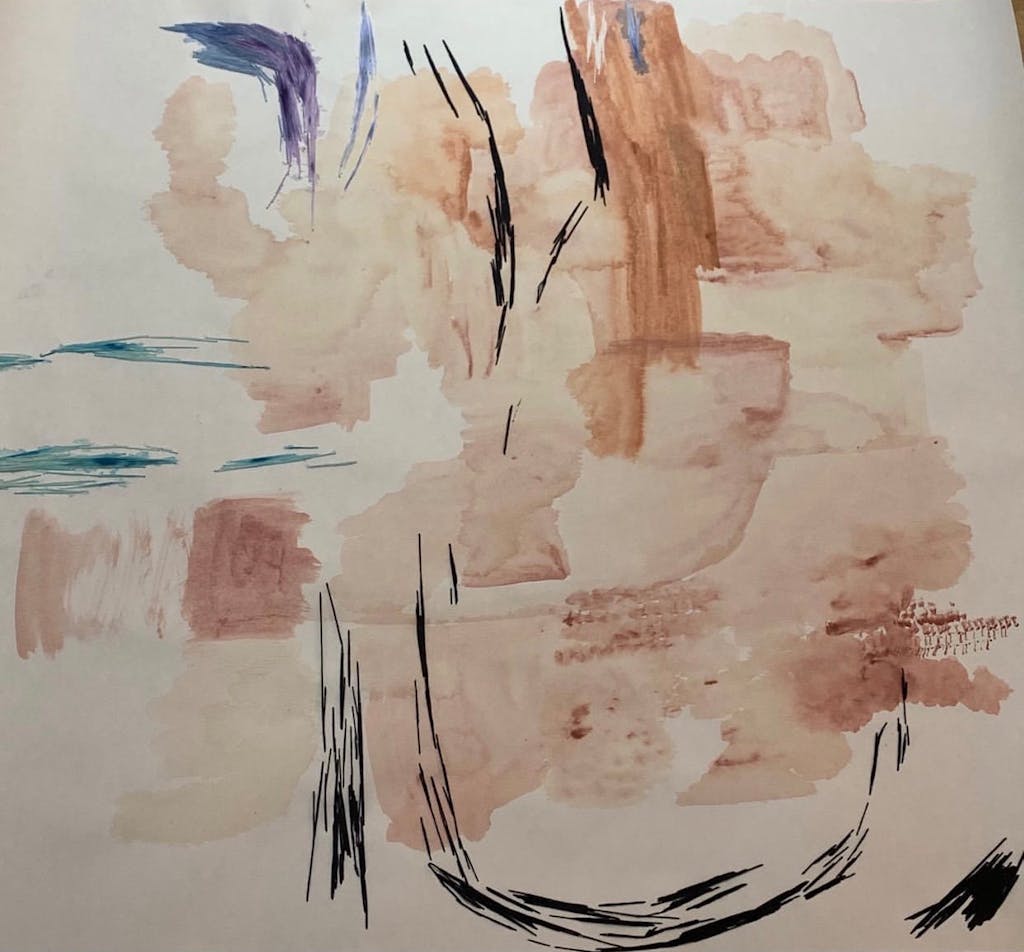