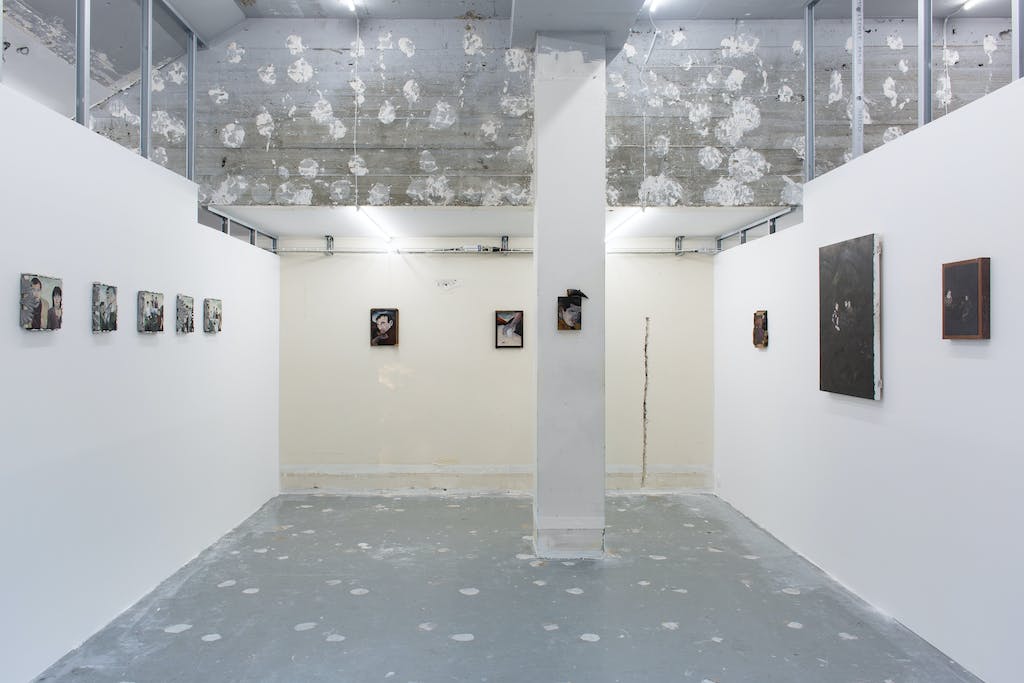 Between 2014-2017 the gallery started its journey as a project space, a moving gallery using a shipping container for site-specific exhibitions to introduce contemporary art in peripheral locations where museums and galleries don’t function. In October 2017 the gallery found it’s permanent home in the heart of Tbilisi.

The gallery has a significant presence on the international art scene, collaborating with major institutions and museums and taking part in art fairs such as NADA Miami, Untitled Miami, Art Dubai, Artissima, Art Cologne.

Our aim is to support artists throughout their artistic journeys, foster cultural activities both locally and abroad, collaborate with international galleries and organisations and mark Georgia on an international art map.

In the second picture, the father goes hunting

In the third picture, the father comes back empty-handed

In the fourth picture, the mother brings food

In kutateladze’s art, painting as a medium is defined as means to analyze solidarity, empathy, problems, and being. Besides that, we clearly feel those reversive impulses, which function as the main feature to deconstruct an image. The artist uses narration characteristics in Georgian fairy tales and translates them into the current context. Each of his depicted objects seems to be freezed in time, painfully and dramatic. In order to achieve this timelessness effect artist often refers to compositional schemes of Georgian medieval iconography and mythological structural narrative. He puts forward issues like economic poverty and emigration. The storyline about mother going to hunt can be understood as mothers leaving their land and settling in foreign places in order to feed their children. In general artist uses different methods and references to express far broader problems, which have been permanent for the last decades in Georgia.

Nika Kutateladze was born in 1989, in Tbilisi. He studied on the faculty of Architecture at the Tbilisi State Academy of Arts between 2007 – 2011. In 2013 he graduated an informal master’s course at the Centre of Contemporary Art, Tbilisi (CCA-T). The majority of the artworks comprise installations and sculptures, reflecting day-to-day consumerism and different environmental issues. His later artistic utterances challenge the transformative process of architectural spaces and urban environment, in general. 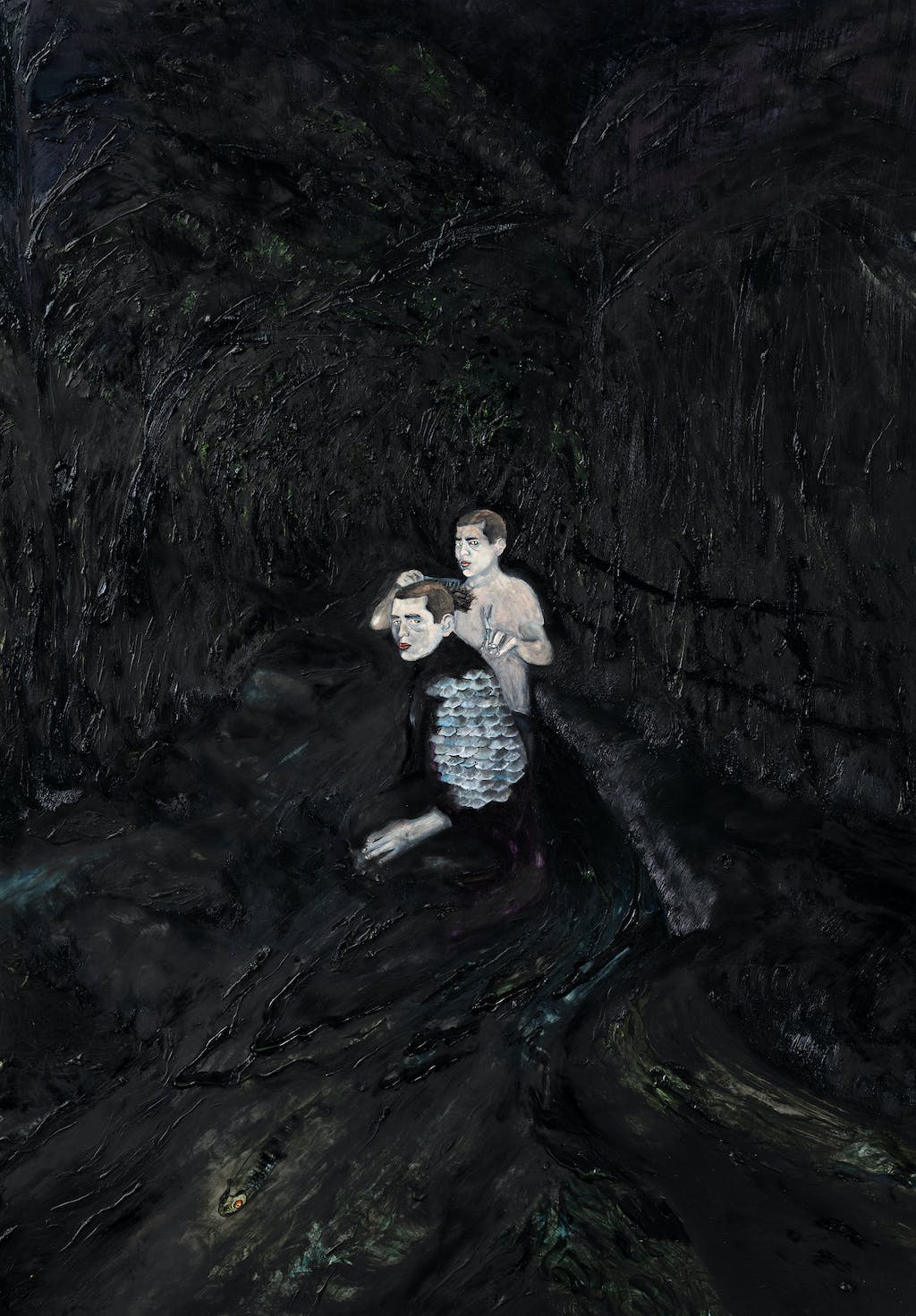