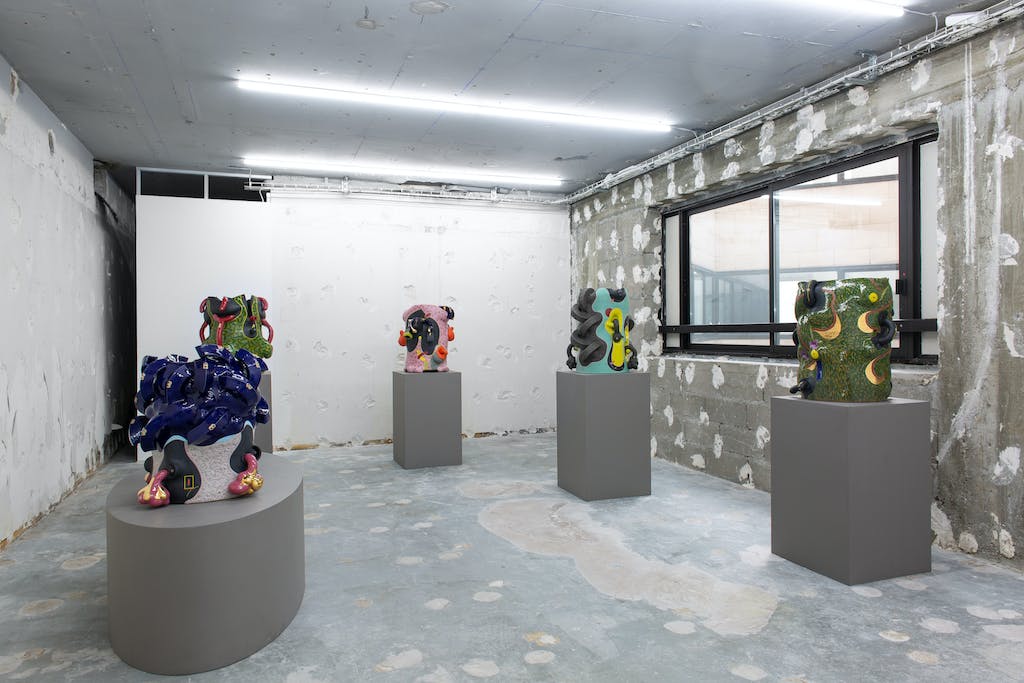 140 years of existence, 140 years of expertise, deep knowledge of objects, good taste and eye, exchanges with museum curators and unfailing links forged with private collectors. Immobilism not being appropriate, the members of the Lefebvre family have been able to discover and offer ever more specialized objects and works to an international clientele, and this since 1880.
It is therefore quite natural that the Galerie Lefebvre & Fils began in 2009 to take a fresh look at ceramics, and in particular contemporary ceramics, with the desire to show that this medium has a real permanence and that it renews itself. non-stop.
Since 2009, Galerie Lefebvre & Fils - thanks to its director, Louis Lefebvre, an informed collector of contemporary art and design - has presented the works of great contemporary artists such as Ettore Sottsass, Ron Nagle and more recently Roger Herman and José Sierra, but it also endeavors to promote the young artistic scene with exhibitions by Anabel Juarez, Nick Weddell and Miguel Ortega Delgado, which offered them each their first solo-show in Europe. The gallery is resolutely committed today to contemporary creation alongside international contemporary artists.
From the practical and everyday object of previous centuries, we are now faced with works of art in the first sense of the term. If the gesture persists, the artistic significance is quite different. The idea of ​​container or domestic object disappears in favor of a dialogue between the artist who models it with his hands and the artistic intention he gives.
Drawing on his knowledge and mastery of ceramics, Louis Lefebvre has made his exhibition space a must for lovers and collectors of contemporary ceramics.
Galerie Lefebvre & Fils is located at 24 rue du Bac, in the heart of the Paris of curators and art and design collectors.
Following this desire dear to his family to make known and promote a know-how that is both ancestral and allows the creation of complex and unique works of art, Louis Lefebvre opened an artist residency in Versailles in September 2015: The Residency.
Located in the former music pavilion of Madame Elisabeth, sister of King Louis XVI, the residence is dedicated to the arts of fire. The artists have a studio at their disposal and stay there from 6 weeks to 3 months, each residence giving rise to a solo show at the gallery.
Since 2015, solo shows have continued with many international artists, demonstrating that Galerie Lefebvre & Fils is opening a new chapter and that the story continues… 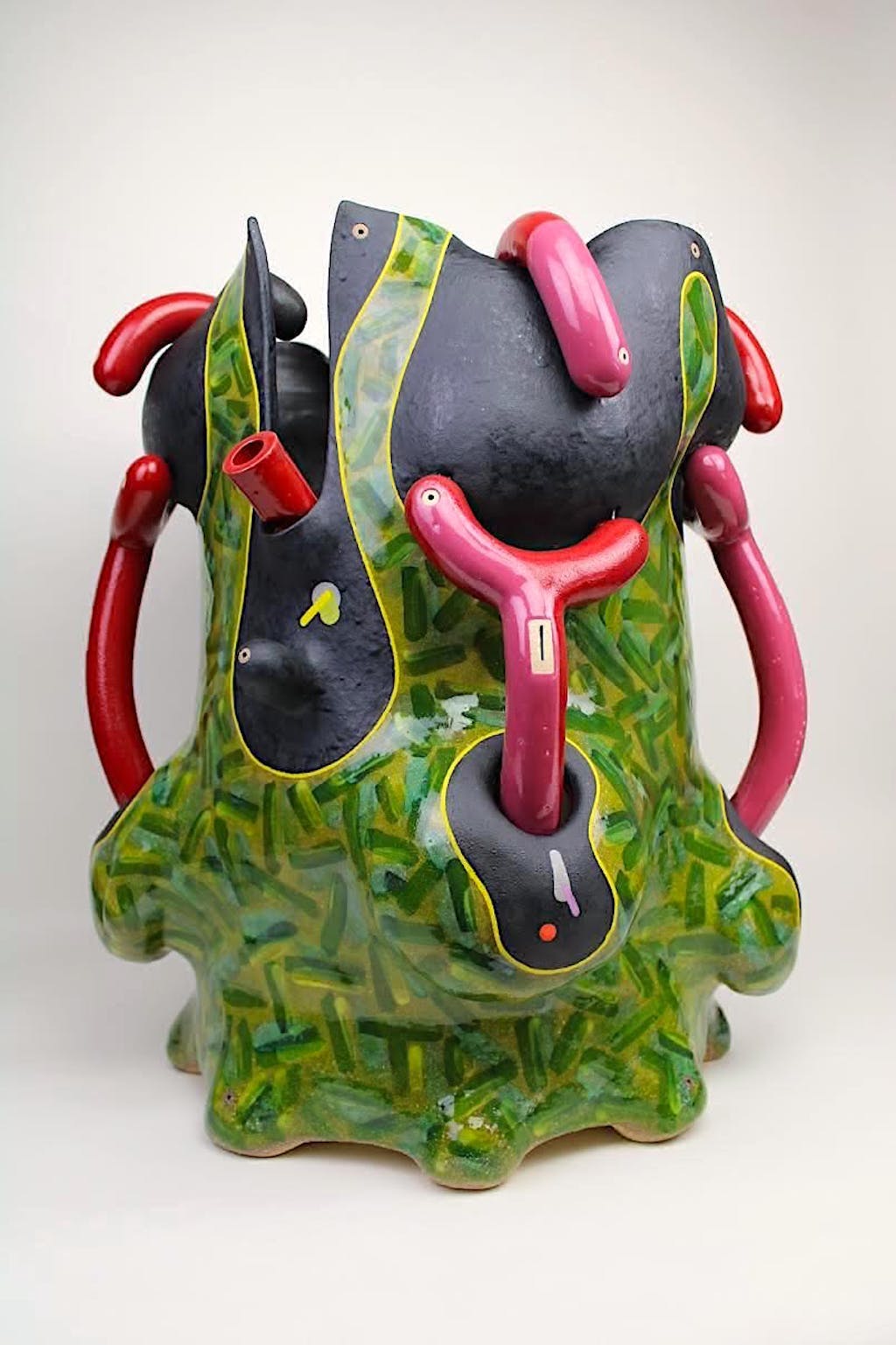 The Lefebvre et Fils gallery is pleased to present the new ceramics by the artist José Sierra during the 2022 edition of Paris Internationale.

«My work is increasingly influenced by my experiences in, and memories of, the natural environments of my past and present. In particular, my past in the Andes mountains in my native Venezuela—a home that exists more in memory than in my daily reality. And my present in the southwestern deserts of the United States, where I currently reside and gather inspiration.
As a teenager and young adult, I often retreated to the Andes mountains, outside of my hometown of Mérida, a mile-high city tropical city surrounded by 16,000-foot glacial peaks. My journeys through the vibrant cloud forests of intense greens infuse my memories that increasingly inspire my work. The forest, whose flora can devour any object rapidly, is seemingly impenetrable, briefly allowing you to open a path, as it closes it quickly behind you. At higher altitudes, the dense forest gives way to high desert, with frigid nights and its other worldly frailejón plants, similar to agaves in shape, but with the texture of soft lamb’s ear. These images and memories emerge, often in comparative nostalgia, as I explore the southwestern deserts with their sharp geometric cacti, the blazing sun and the kaleidoscopic sunsets whose reds, pinks, purples and golds, all lend inspiration to my forms and palette.
La Devoradora reflects my past in the deep vivacious wild places of Venezuela that are constantly regenerating themselves and absorbing human traces. It also gestures Romulo Gallego’s Doña Barbara, recognizing the absurd struggle to survive in a lusciously rich but devastatingly corrupt environment. The biomorphic fluidity of this body reflects the surreal experiences of living in and travelling through these mystical spaces and capturing and transmuting the energy of life, growth, transformation and resistance.»