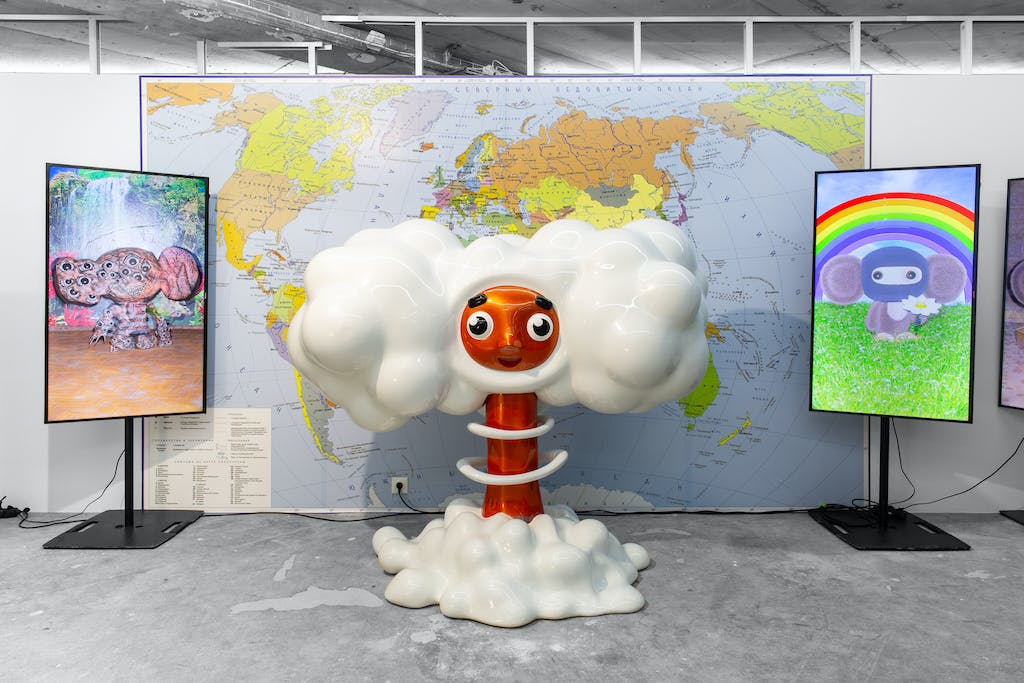 Temnikova & Kasela gallery was established in 2010 by Olga Temnikova, an artist and graphic designer with previous experience as a gallery director, and Indrek Kasela, a creative entrepreneur, philanthropist, cinema owner, and film producer. The gallery provides local and international professional representation for established and emerging artists from the region including Estonia, Latvia, Finland, and Russia.

For the past 10 years, Temnikova & Kasela has been presenting a regular exhibition program in its Tallinn space, working closely with artists and collectors, and playing an active role in regional and international art scenes. International projects shown at the gallery include group shows “Narcotics” (2020), “Any body suspended in space will remain in space until made aware of its situation” (2018), “Euroland” (2017), and “International Fun” (2016), and exhibitions by artists including Katja Novitskova, Nik Kosmas, Ilja Karilampi, Cosima von Bonin, Klara Liden, Eva Koťátková, Tobias Kaspar, Gili Tal, Sophie Jung, Dan Mitchell, Josephine Pryde, Merlin Carpenter, and Georgie Nettell.

Alongside providing a platform for international dialogue in Tallinn, Temnikova & Kasela gallery is committed to supporting its artists’ activities abroad, building relationships with art professionals outside of Estonia, and participating in art fairs. The gallery has previously shown at Art Basel, Independent, LISTE Art Fair, Paris Internationale, and Frieze, among others. 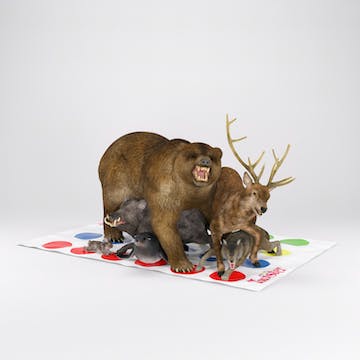 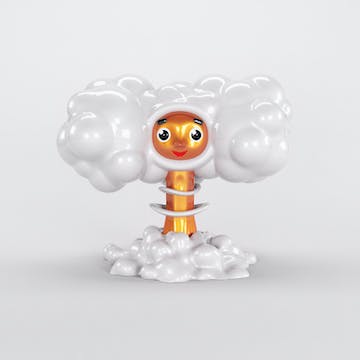 Temnikova & Kasela gallery is proud to present a solo project by Tommy Cash, the contemporary Estonian polymath with a global outreach. Cash is known for his depiction of contemporary life through a lens of a generation born in the transitional period between the collapse of the USSR and its imaginary and the global triumph of neoliberal capitalism. As a creative of transdisciplinary nature, he operates on the broad horizon of visual culture - which covers art, design and fashion. In the context of the geopolitical crisis caused by Russia’s aggressive invasion of Ukraine, Cash’s outlook on “the Global East” mutated cultural landscape turns out to be prophetic. The combination of the subjects of transcultural materialism, symbology and political crisis reflects in bold physical and digital objects.

The presentation centres around Nukerashka, the Cash-created blend of the nuclear mushroom cloud and a popular Soviet time cartoon character, Topple or Cheburashka. It was invented by Russian children’s writer Edouard Uspensky. Nukerashka can also be deconstructed as “nuke” (referring to the notorious obnoxious threats) and “rashka” (Russ(ia)ka), one of the prevalent denominators of contemporary Russia, circulating predominantly in youth culture. Cheburashka had been recently used by Russian state propaganda to promote the Sochi Winter Olympic games. Among many other peculiar facts about the original Cheburashka is the rights to reproduce its image were purchased by a Japanese animation studio, which continues to produce original content specifically for the local scene.

Tommy Cash has reached hundreds of millions of people worldwide with his distinctive visual style, absurdist imagery and depraved sense of humour. Still, there’s much more to him than shock, irony and comedy. Addressing the lost generation of intermission in history, he uncovers and makes visible the aesthetics of ideological hauntology. Tommy Cash’s joint exhibition with fashion designer Rick Owens “The Pure and The Damned” took place at KUMU Art Museum (2019); he participated in the Performance Night curated by Rick Owens at the Centre Pompidou (2019); he also recently collaborated with Maison Margiela.