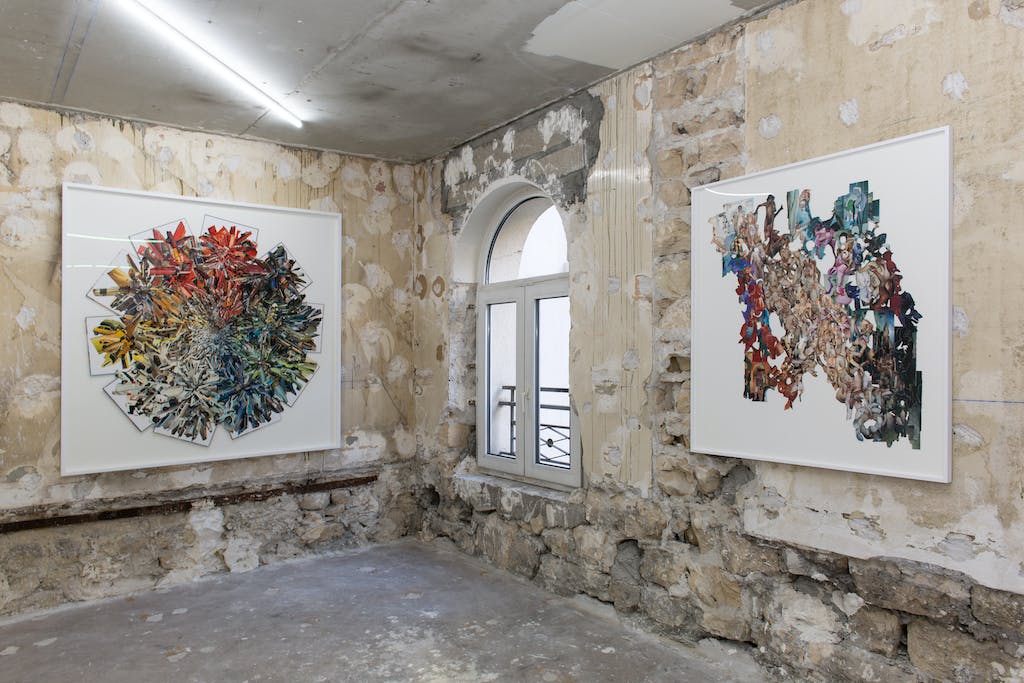 The gallery program focuses on first shows (historical and contemporary) by artists working primarily in photography, video, and performance.

Inspired by the radical feminist and writer Valerie Solanas’ 1967 text, SCUM Manifesto, Kurland’s SCUMB Manifesto (Society for Cutting Up Men’s Books) is an object-based, tactile imagining of matriarchal paradise, which she explored in her earliest body of work, Girl Pictures (1997–2002), and again in Mama Babies (2004–07). Seeking and picturing freedom, at the core of much of Kurland’s work, is located here in the artistic act itself: Kurland is purging her own cherished library of photography books authored by straight white men. These canonical figures have their pictures chopped up and reauthored by Kurland: each collage a reclamation of history, a dismemberment of the patriarchy, a gender inversion of the usual terms of possession, and a modest attempt at offsetting a lifetime of income disparity. 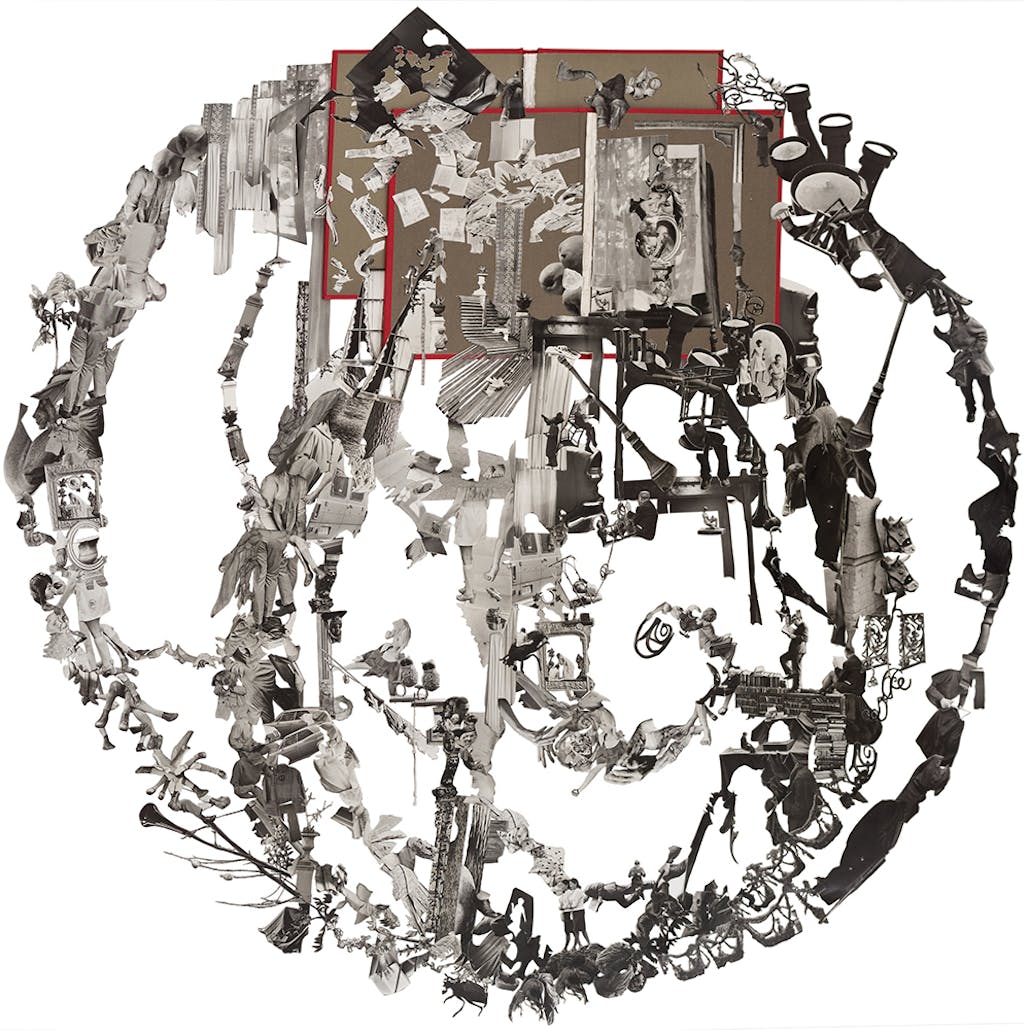 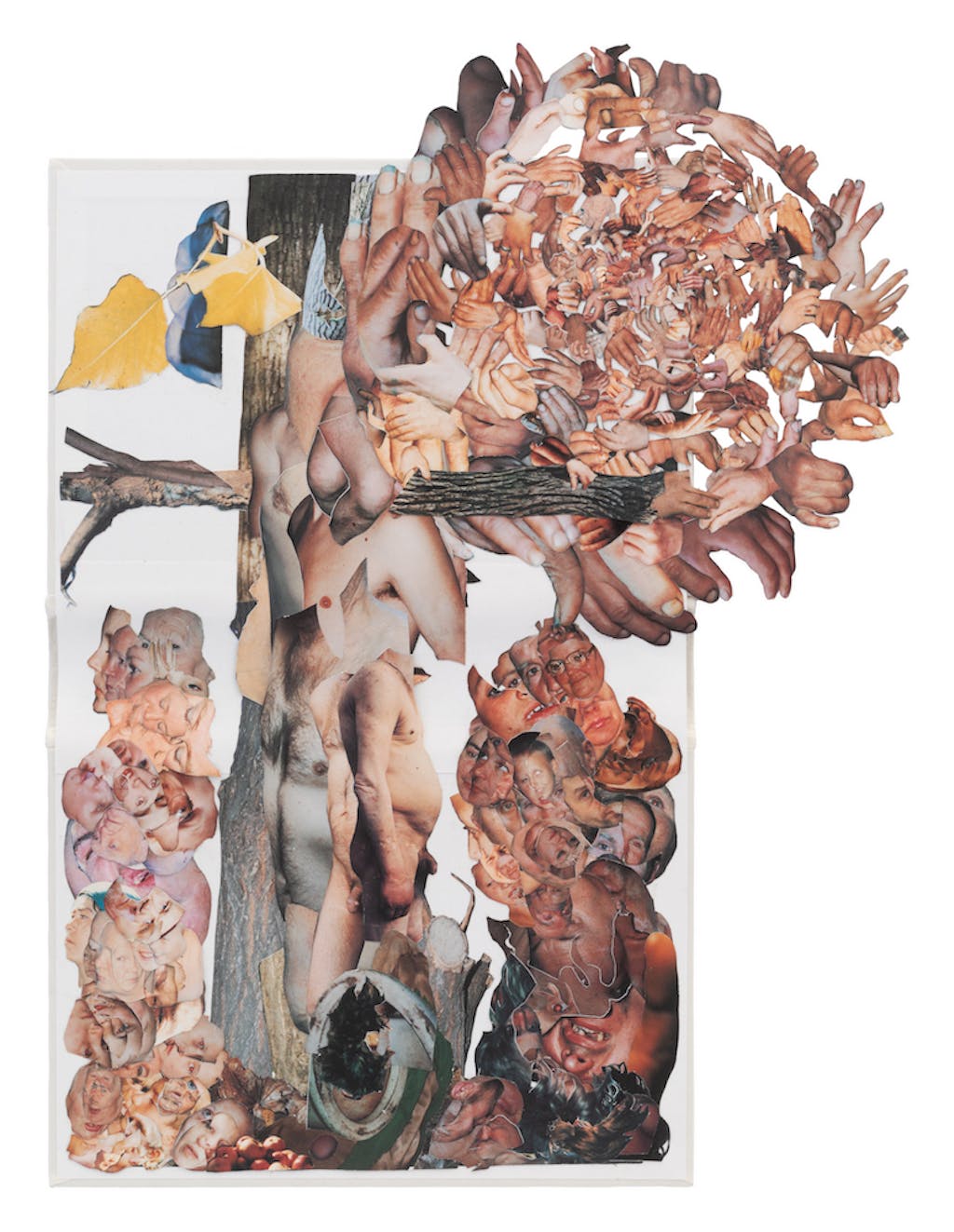 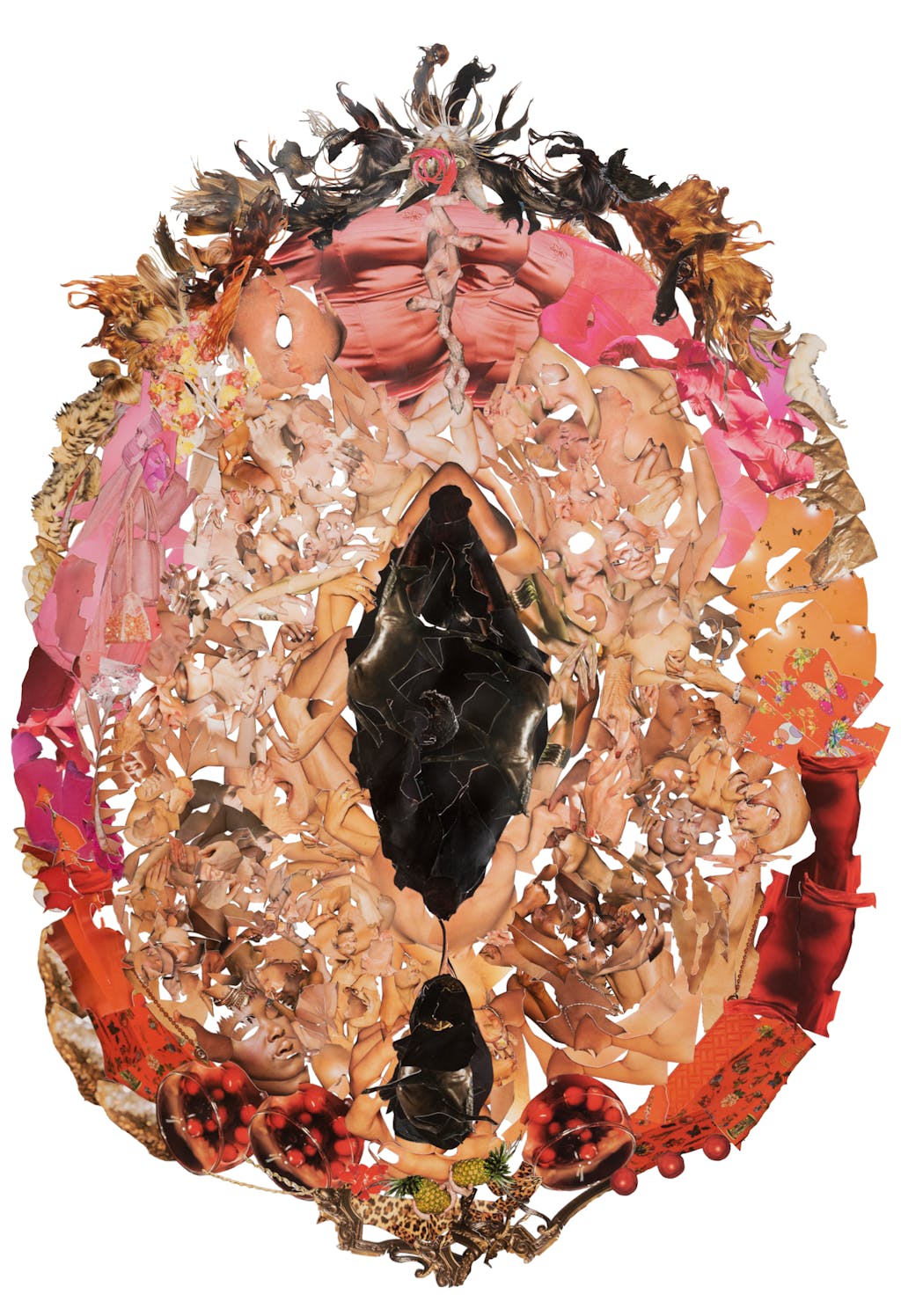 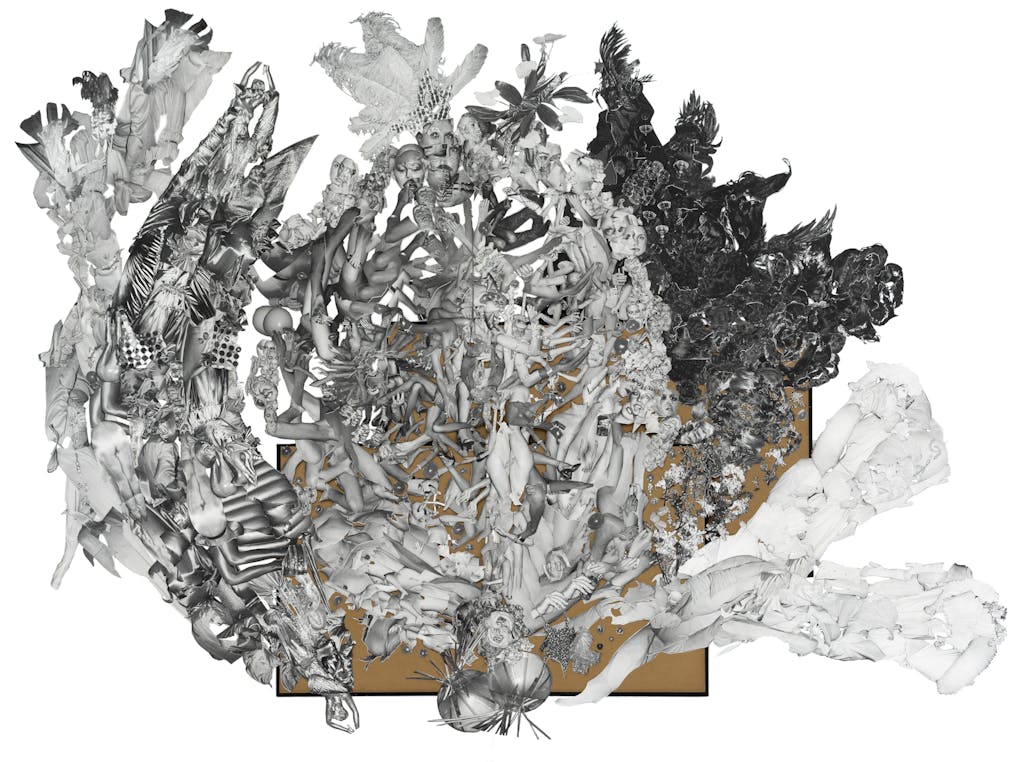 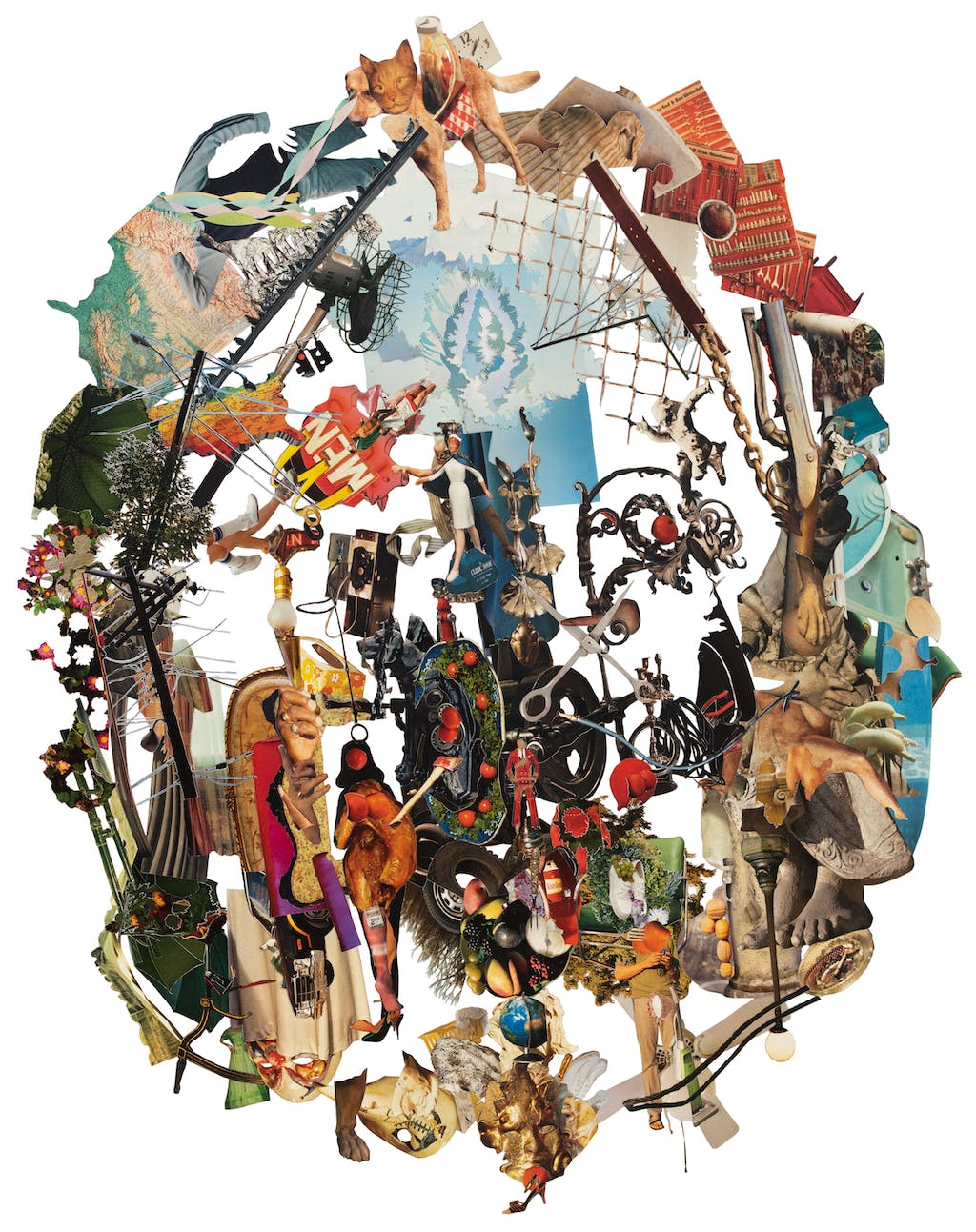 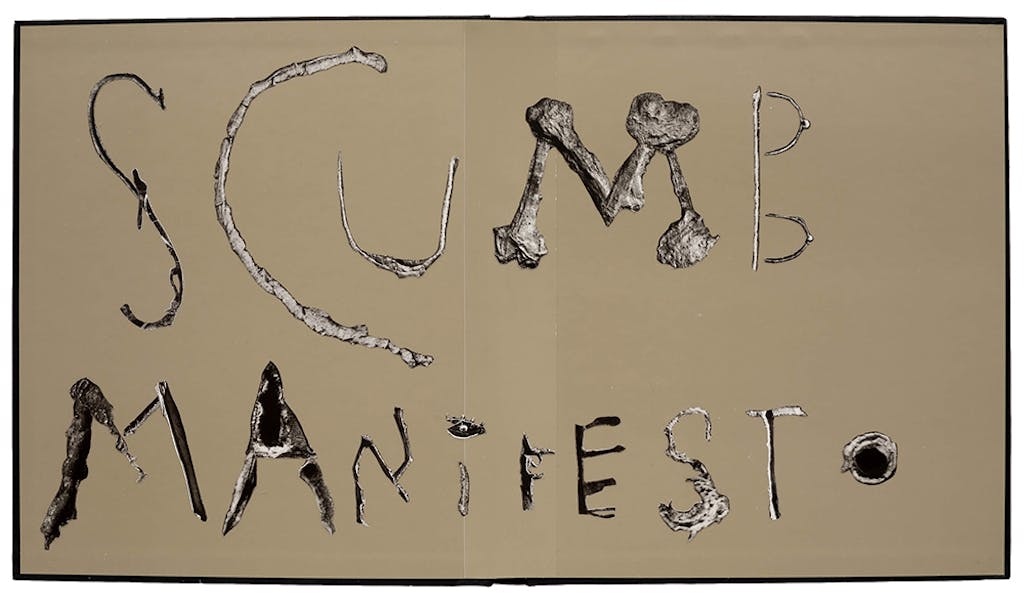 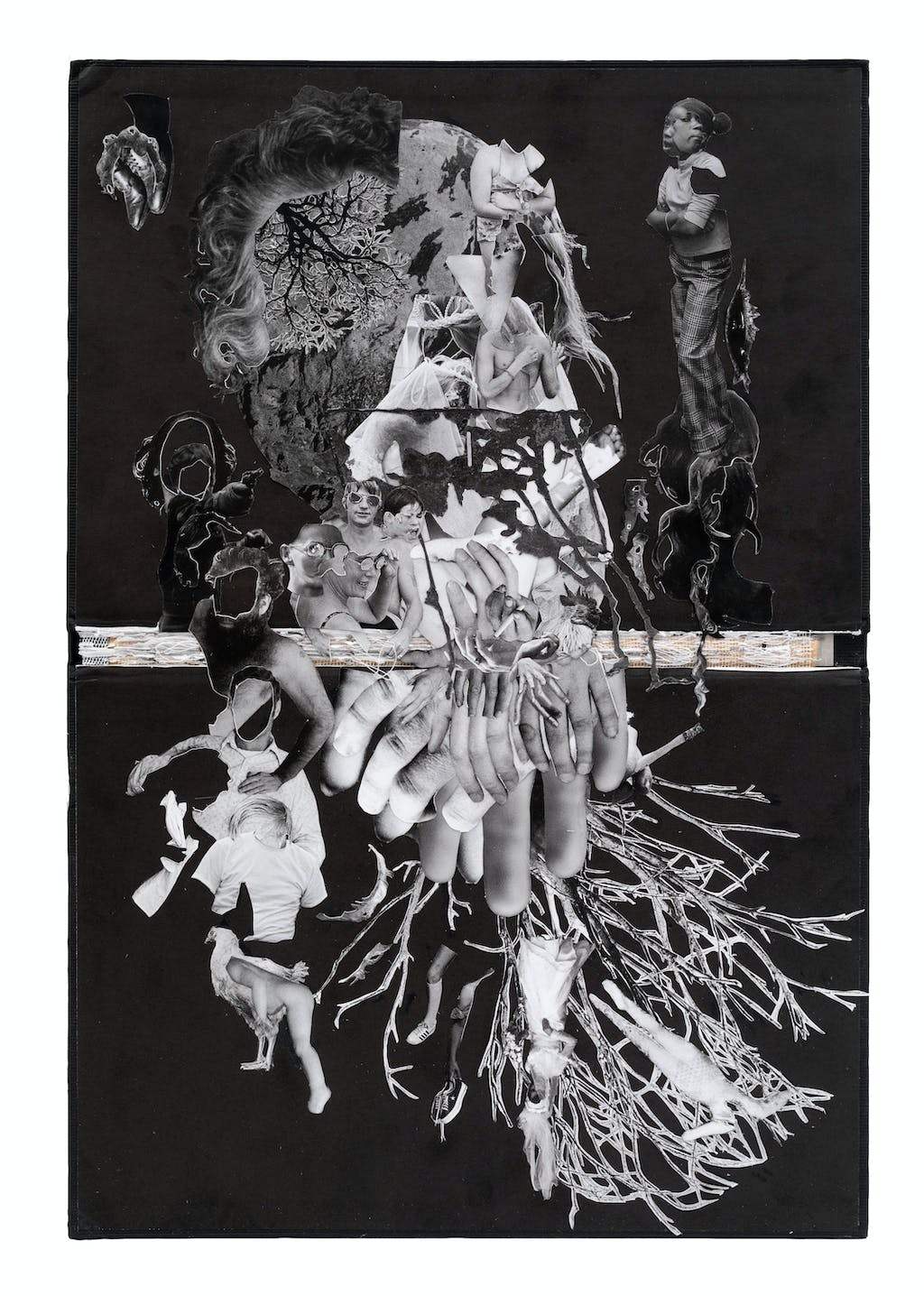 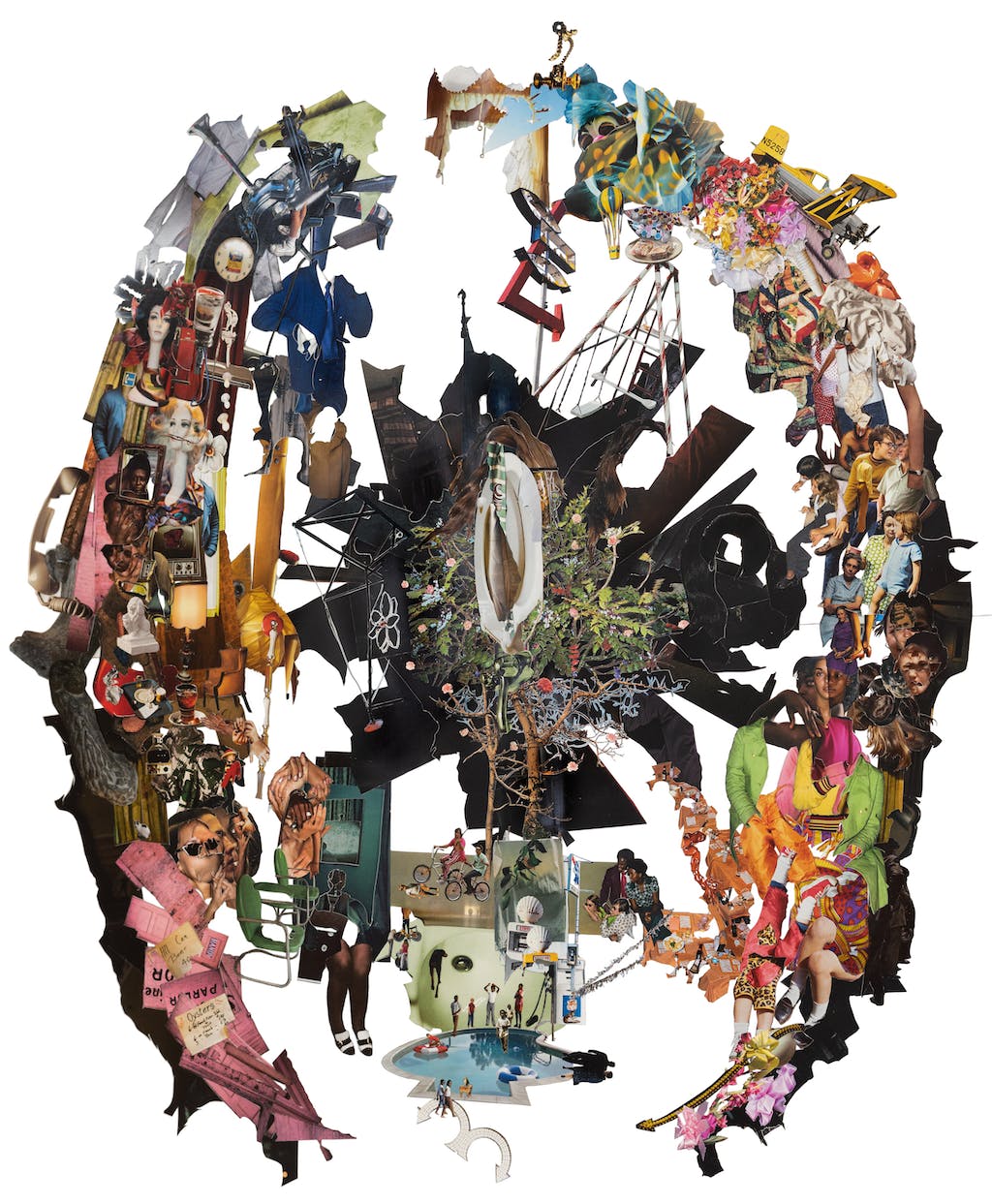 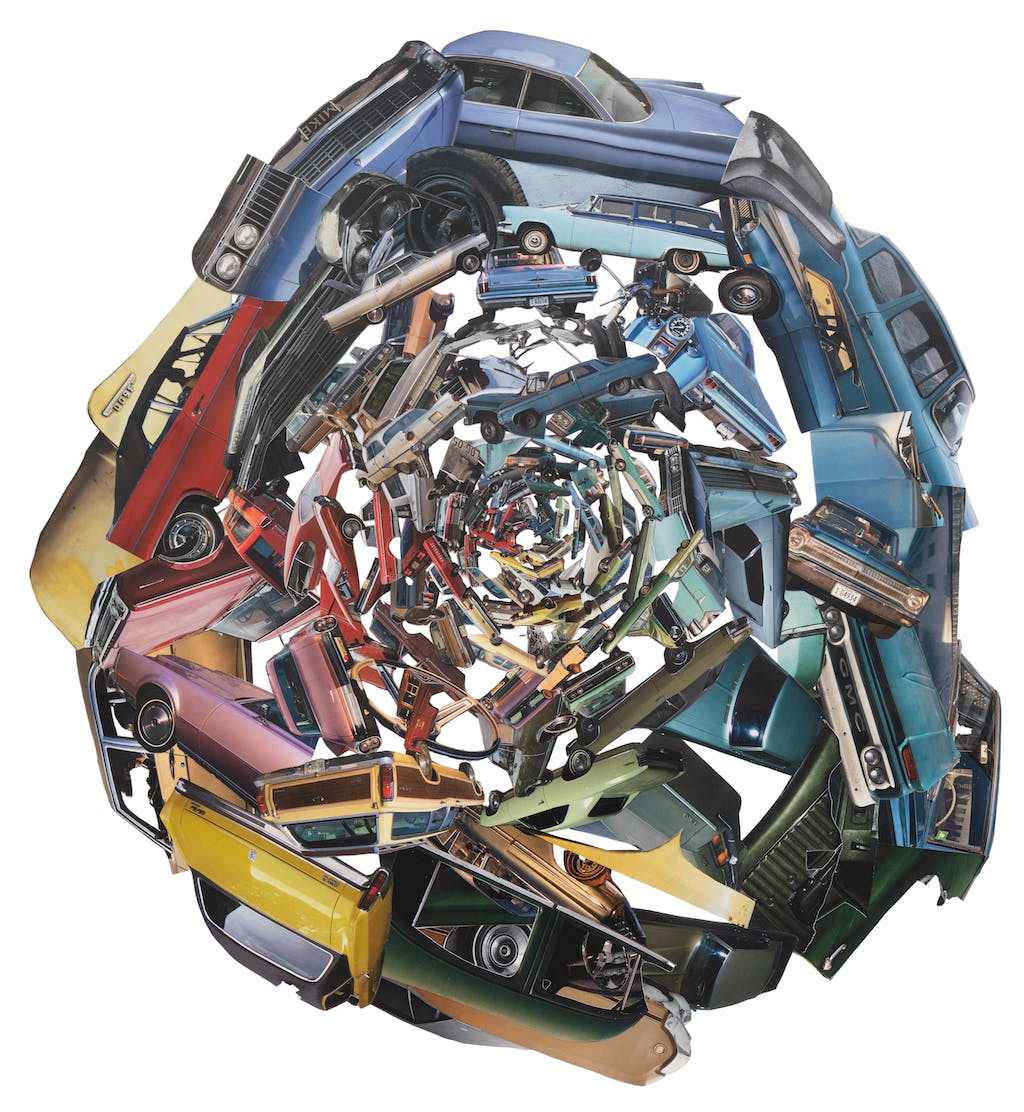 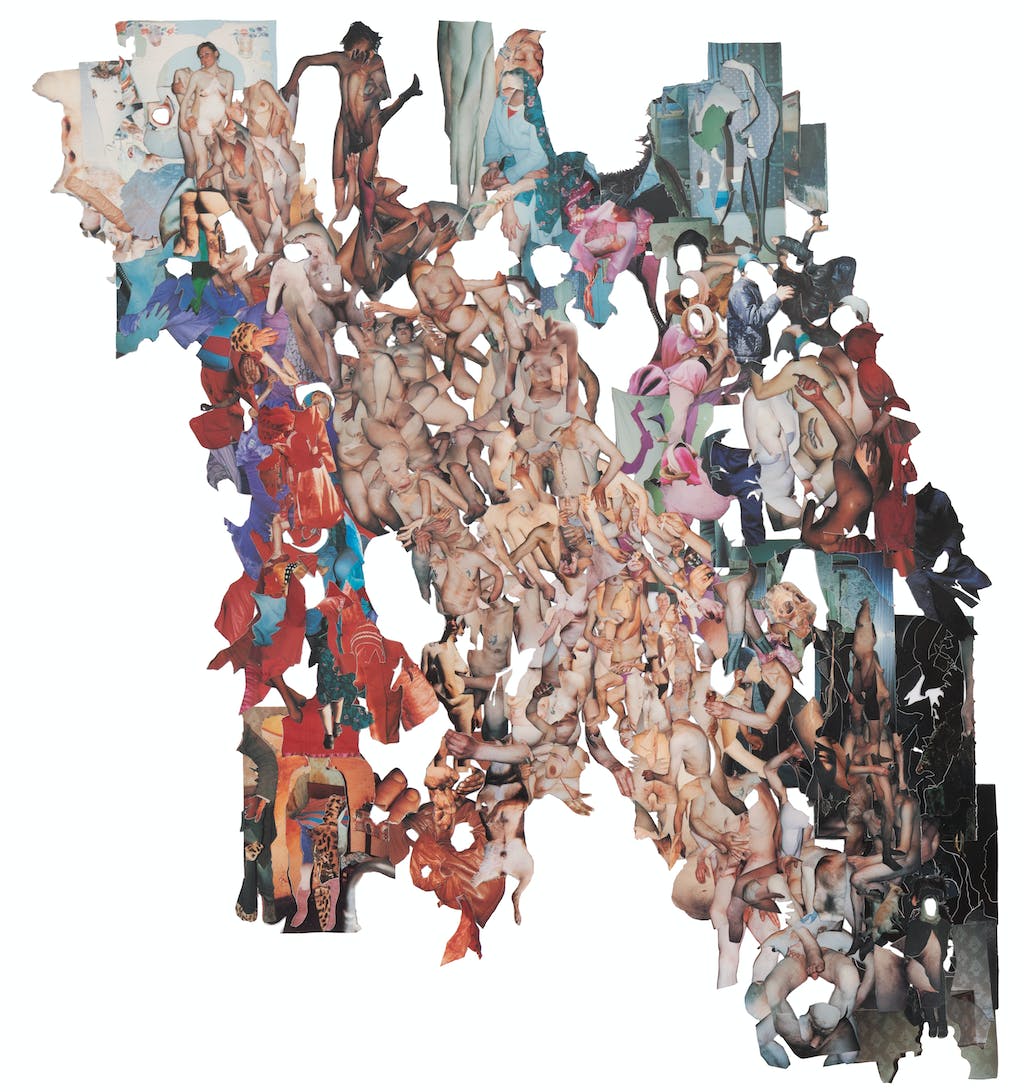 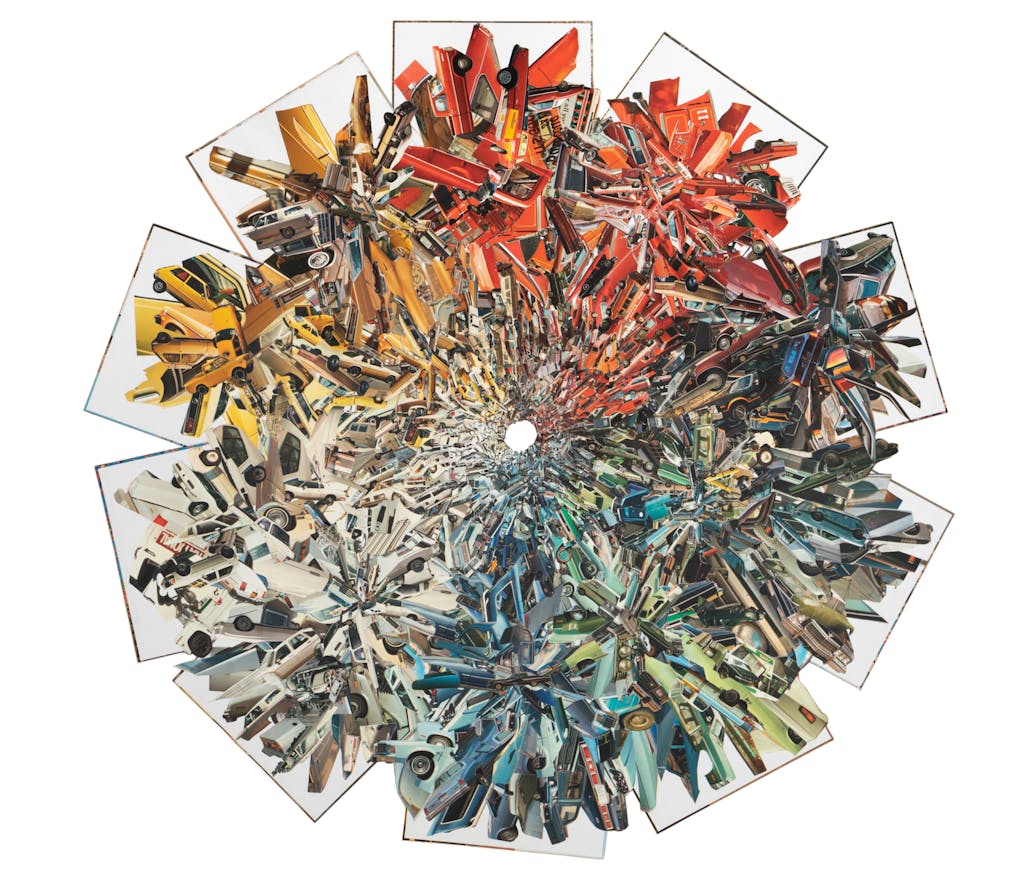 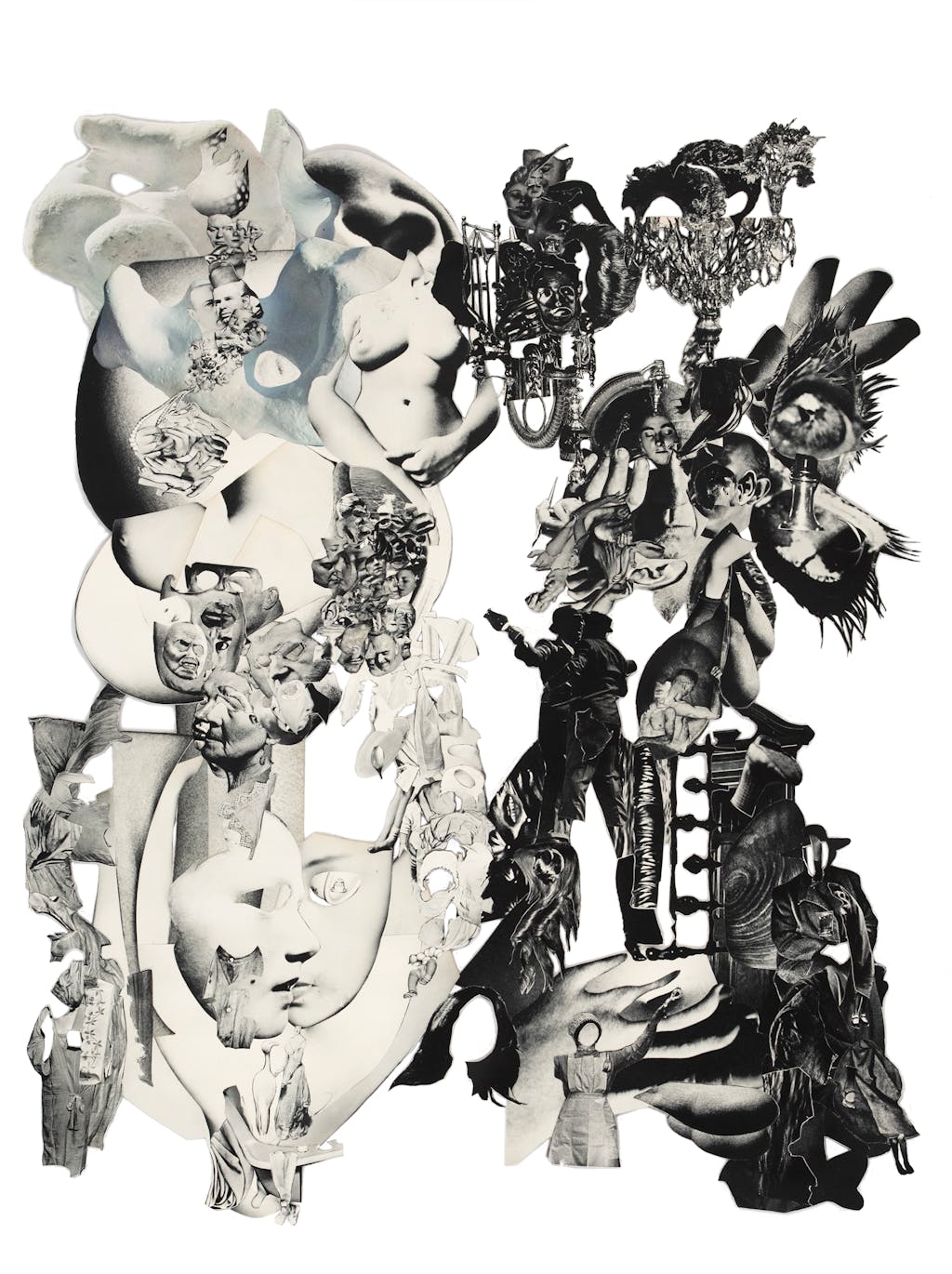