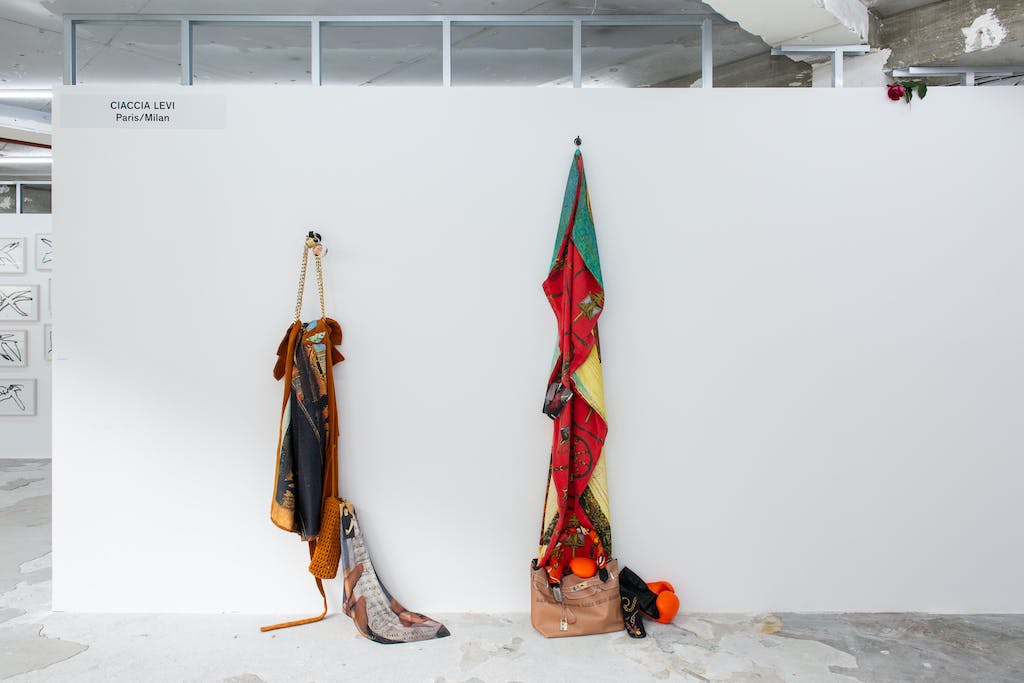 Ciaccia Levi, Paris-Milan was founded in 2013 by Nerina Ciaccia and Antoine Levi in the Parisian Belleville area. In 2020 the gallery has relocated to a new space in the Marais district, and in 2022 the gallery has opened a second venue in Milan.
Aspiring to create a multilayered visual landscape platform, the gallery has been since the beginning focusing on presenting the work of international emerging as well as established artists.
Ciaccia Levi, Paris-Milan is co-founder of Paris Internationale, of PALAI in Lecce (Italy), and is part of the Selection Committee of Artissima, Turin.