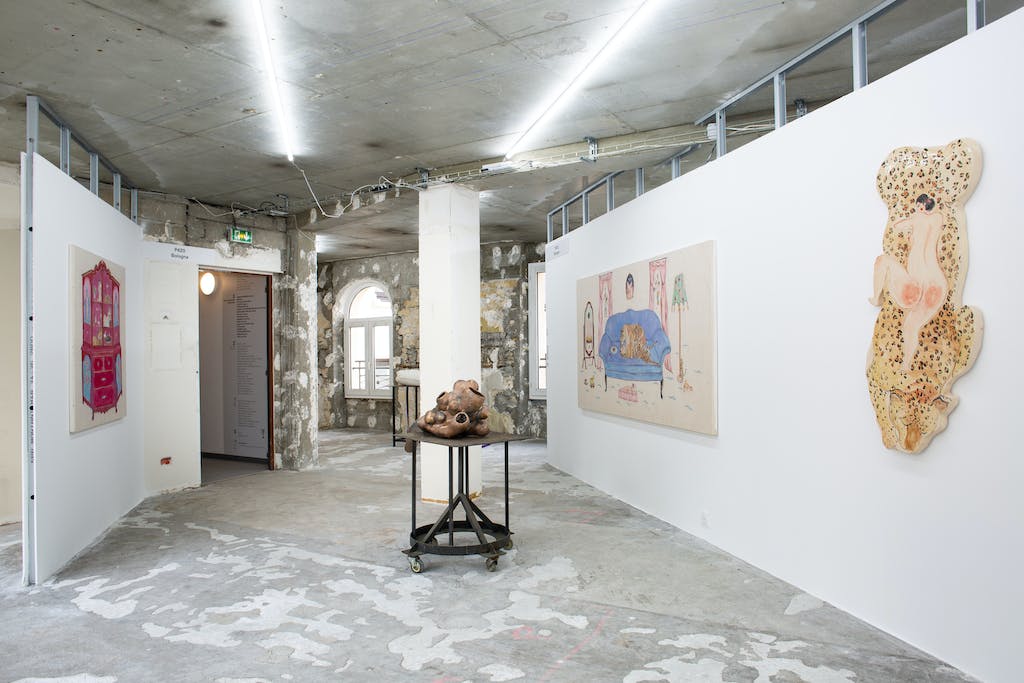 P420 was founded in Bologna in 2010 by Alessandro Pasotti and Fabrizio Padovani, and is located at Via Azzo Gardino since January 2016. Working with artists from even widely separate generations, P420 examines the relations between languages belonging to different periods, with the aim of bringing out their continuously timely pertinence. P420 collaborates directly with the artists, or with their heirs and the foundations that represent them.
In 2020 P420 opens P420^2, a new project space devoted to a great extent to the discovery of young and emerging artists. P420^2 intends to break down the barriers between virtual and real. The carefully selected artists will have the possibility to make a debut on a hybrid exhibition platform, simultaneously live and online, which we might call “onlife”, to borrow an apt definition from the philosopher Luciano Floridi. 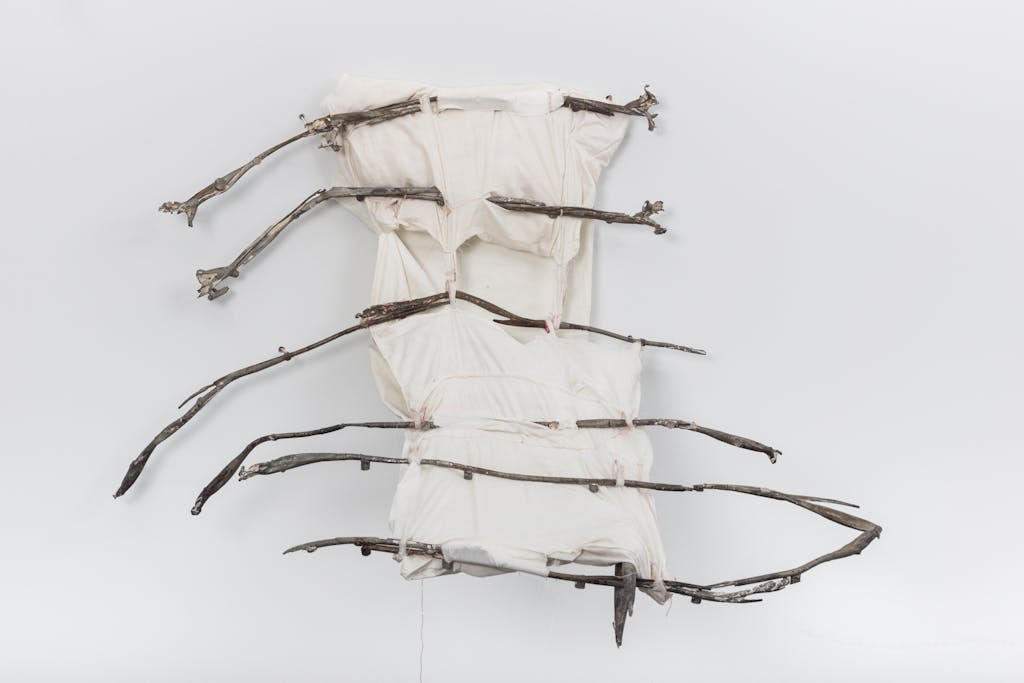 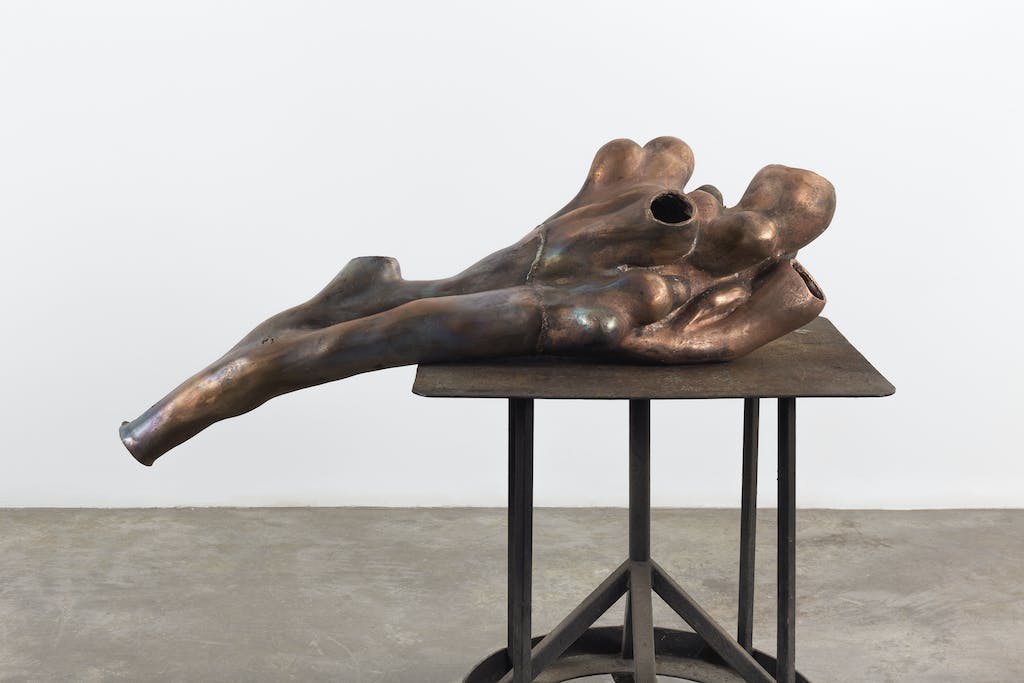 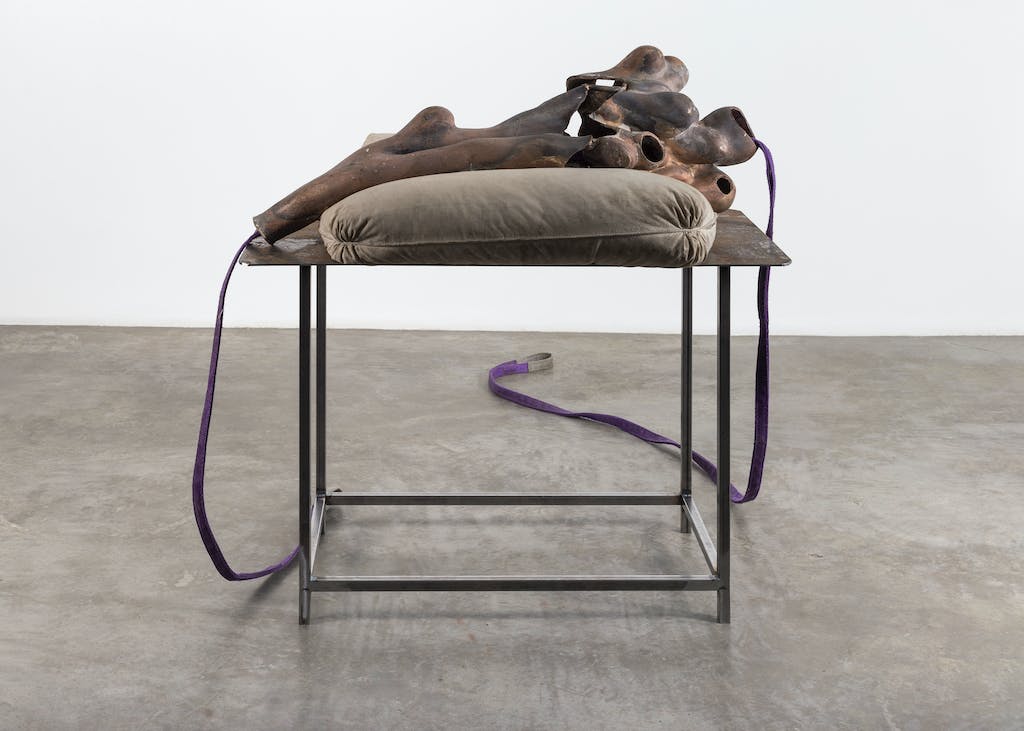 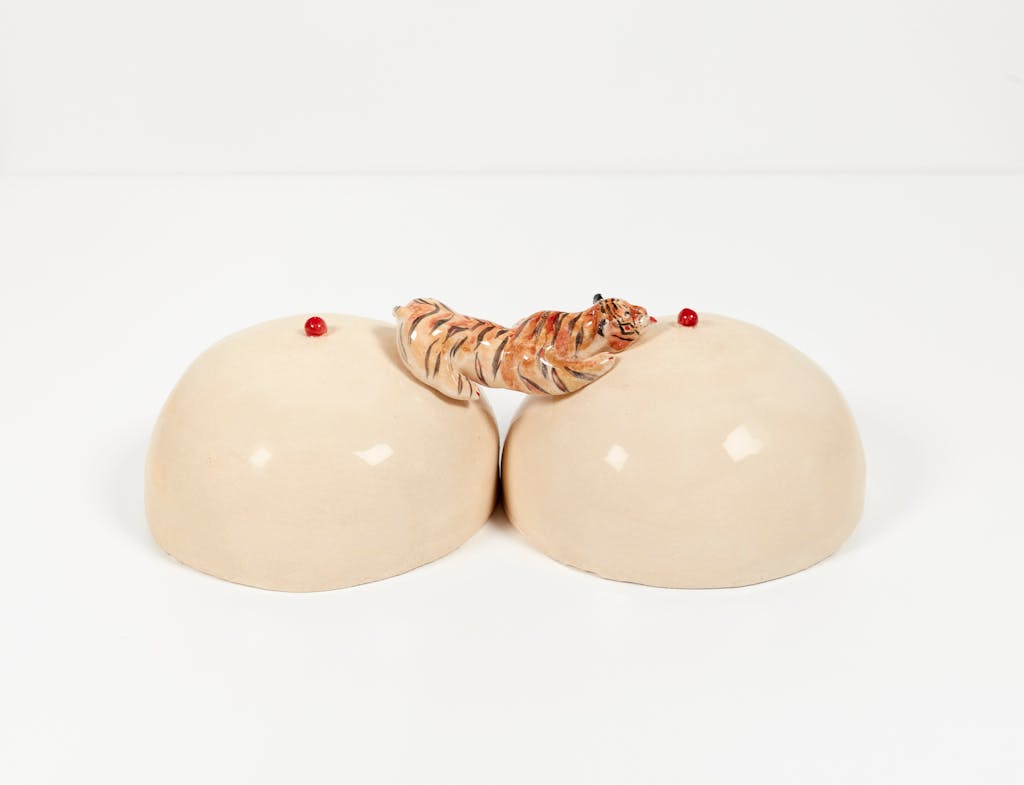 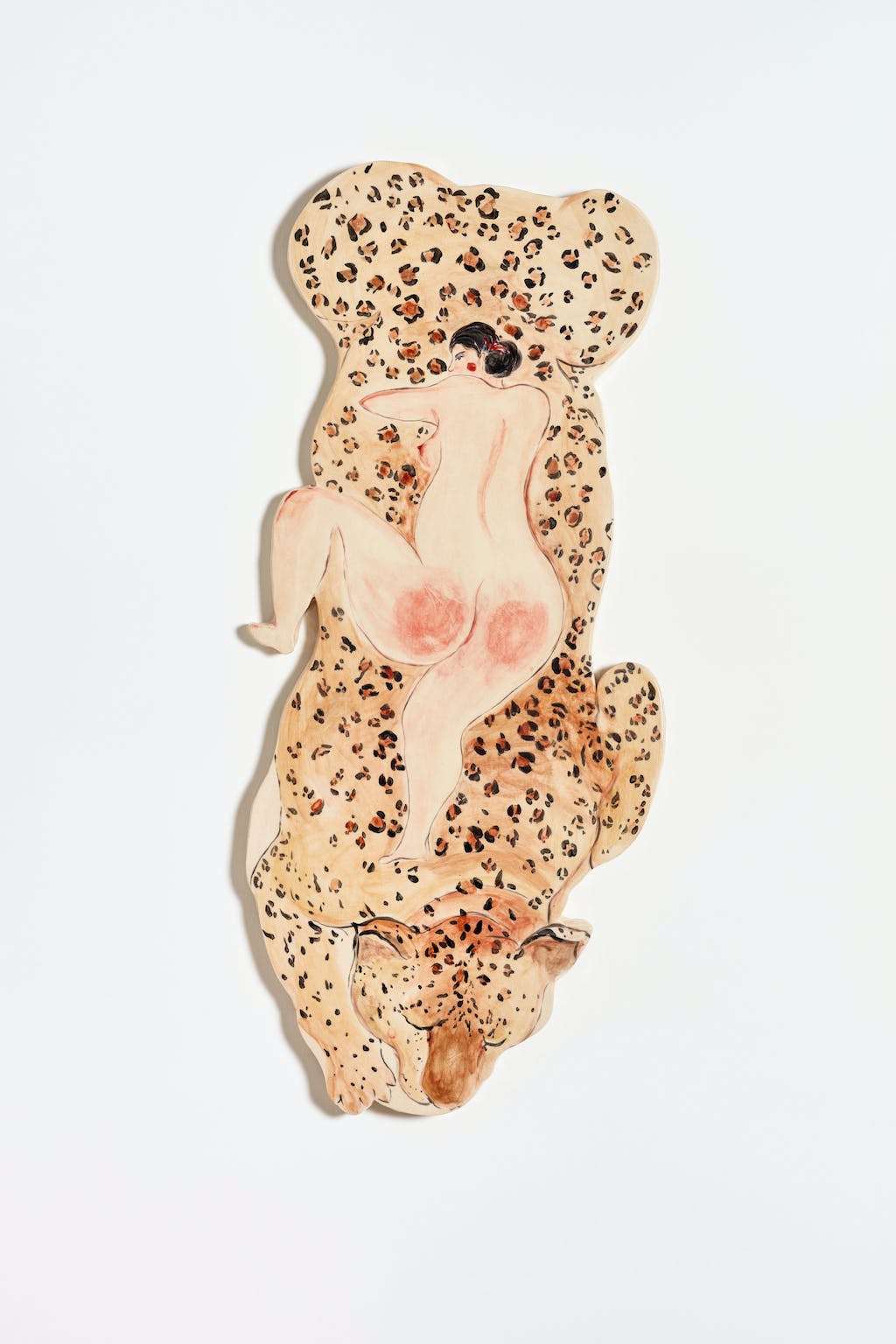 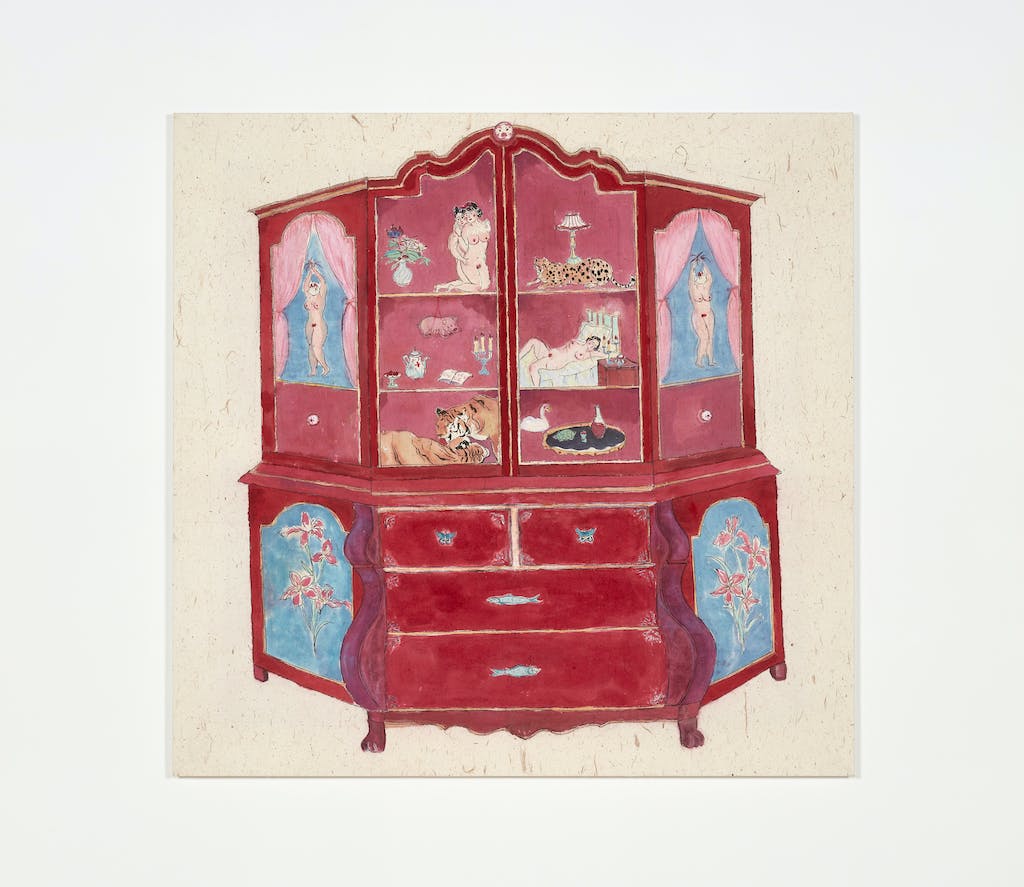 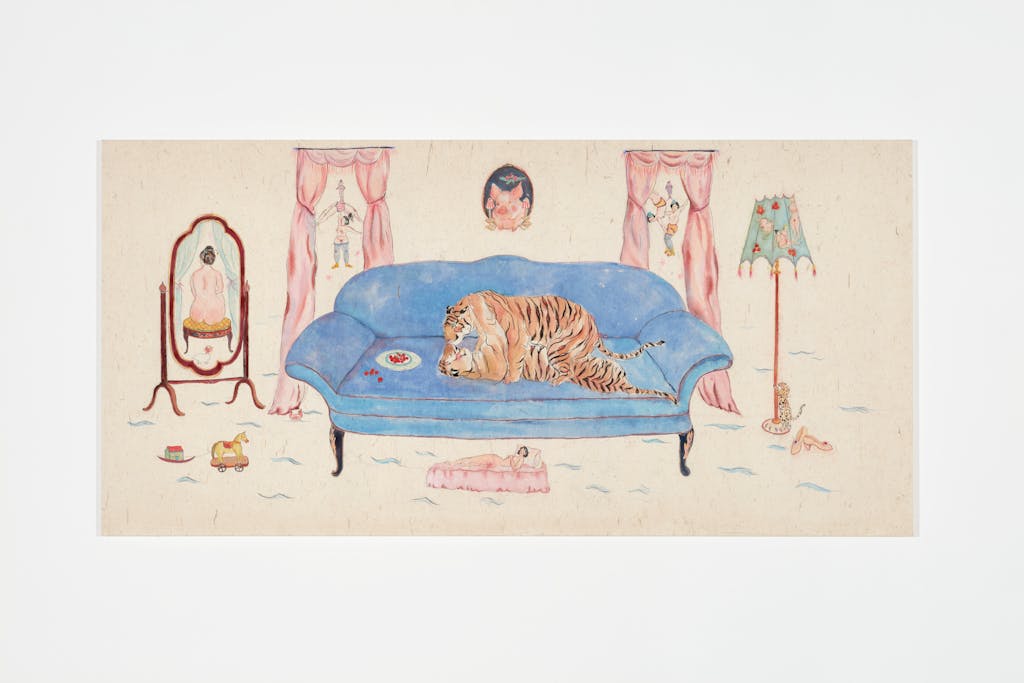