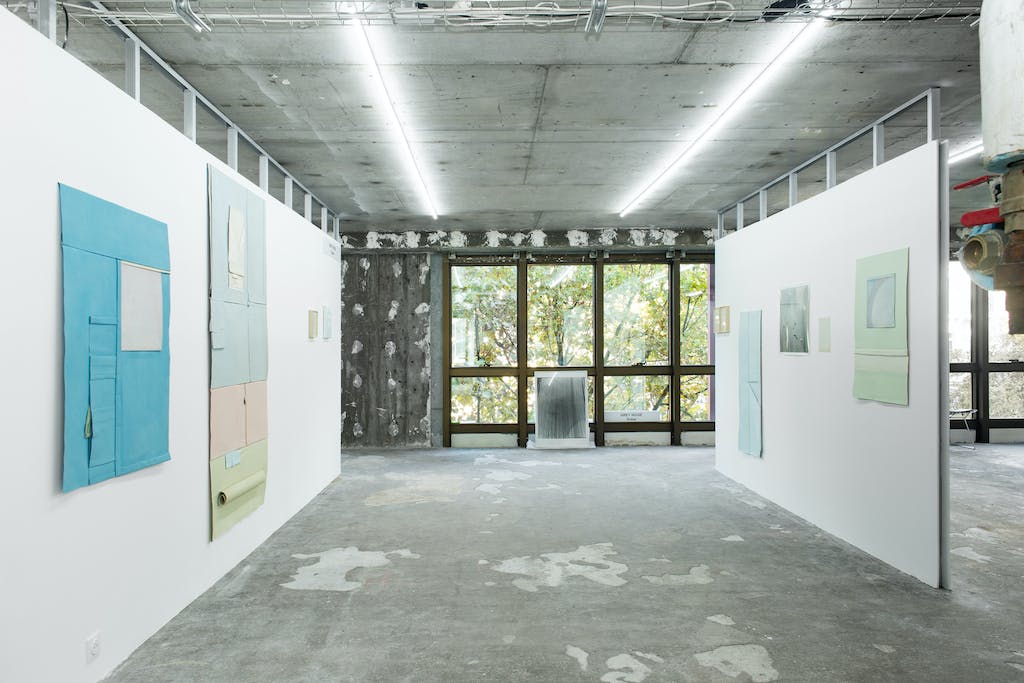 Grey Noise, Dubai represents art practices with a focus towards contemporaneity, and an emphasis on distinct, often experimental content. Not limiting itself to geographical representation, the gallery exhibits both emerging and established artists who demonstrate a defined conceptual premise in their oeuvre.info@greynoise.org

Working with painting, photography and film, Karolina Krasouli’s works lie in the intersection of abstraction and figuration. Stemming from Krasouli’s ongoing interest in literature and poetry, she attempts to toss together different fragments, forms of which are both formally and conceptually inspired by her collection of books, papers and envelopes. Envelopes, which convey epistolary writing, can be a direct allusion to the notion of transmission of a message, a message that by its nature is asymmetrical and full of gaps. Envelopes can be perceived as metaphors of containment, of enfolding and exposure, of interiority and exteriority, of hiding and revealing. They enclose confessions, which are addressed to no one and everyone at once, constantly unmasking the conditions in which opposite and distant things seem to cohere. 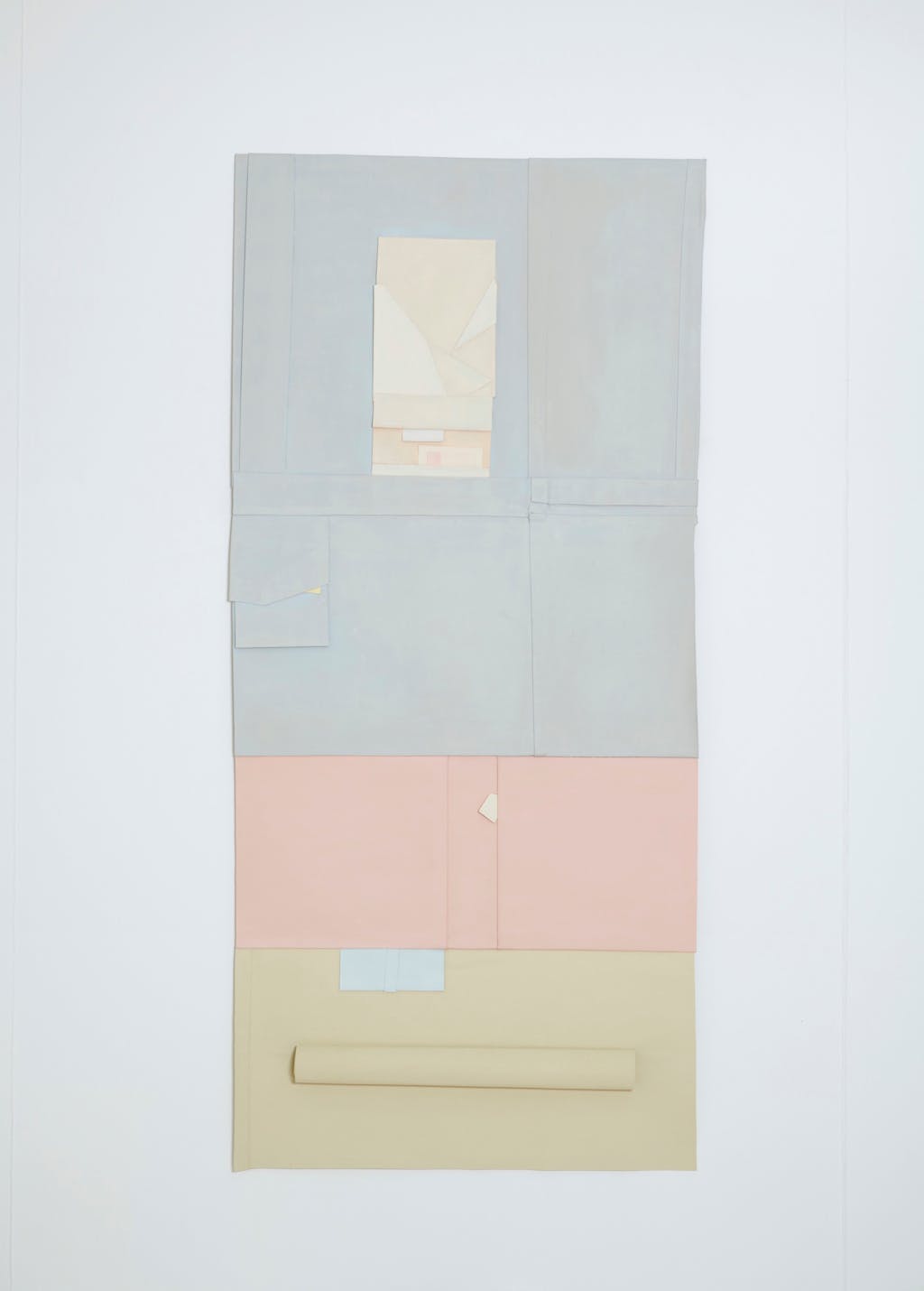 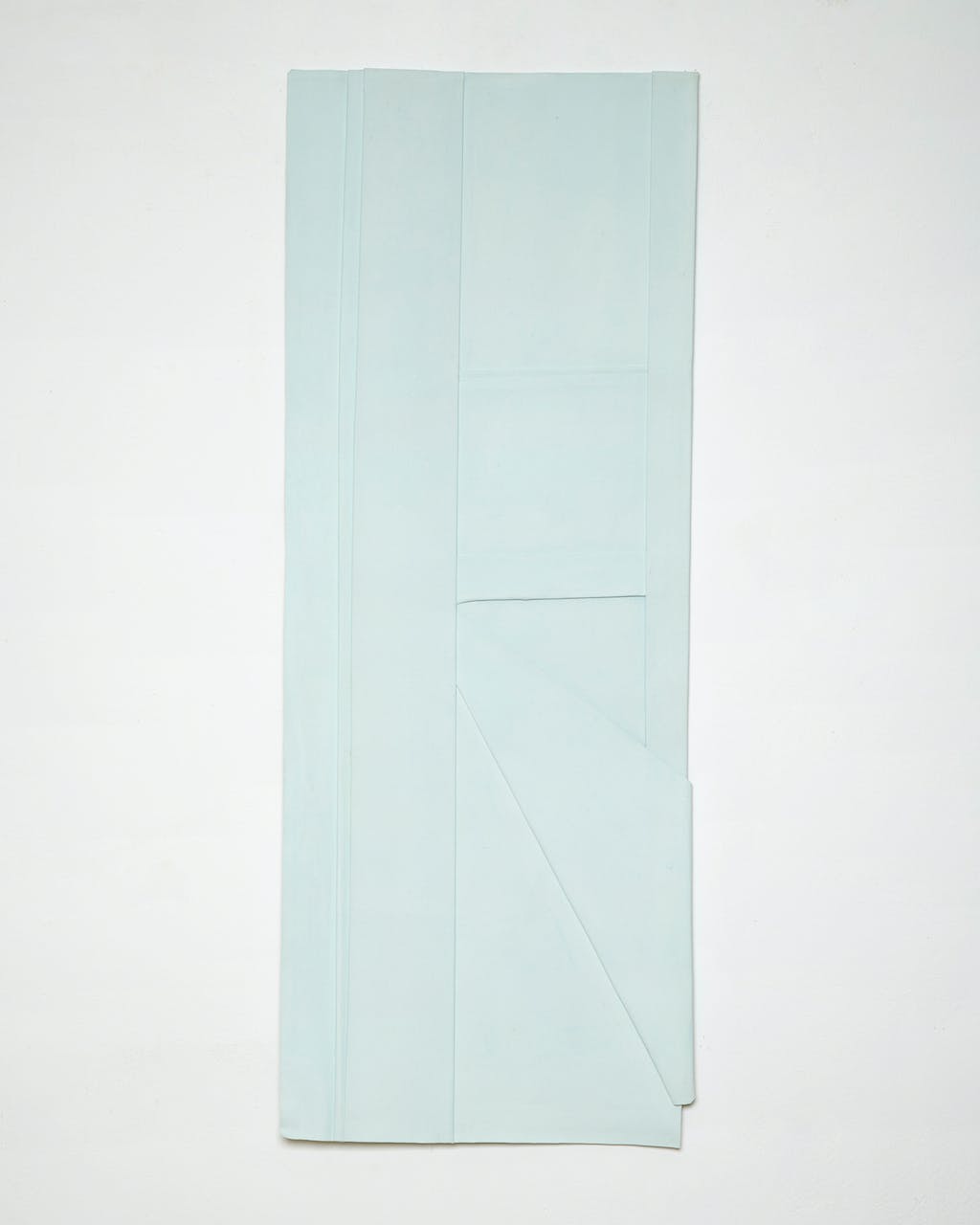 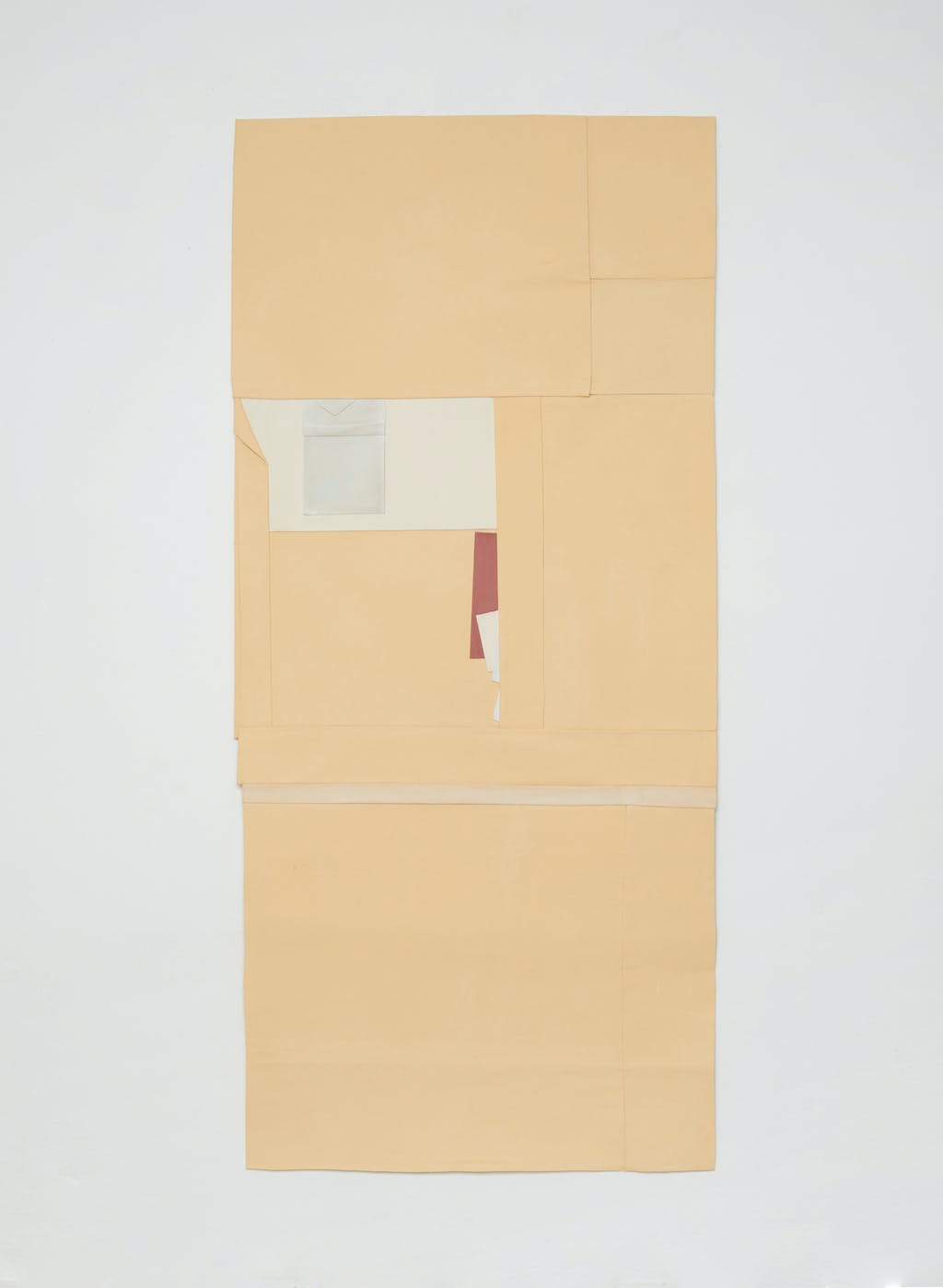 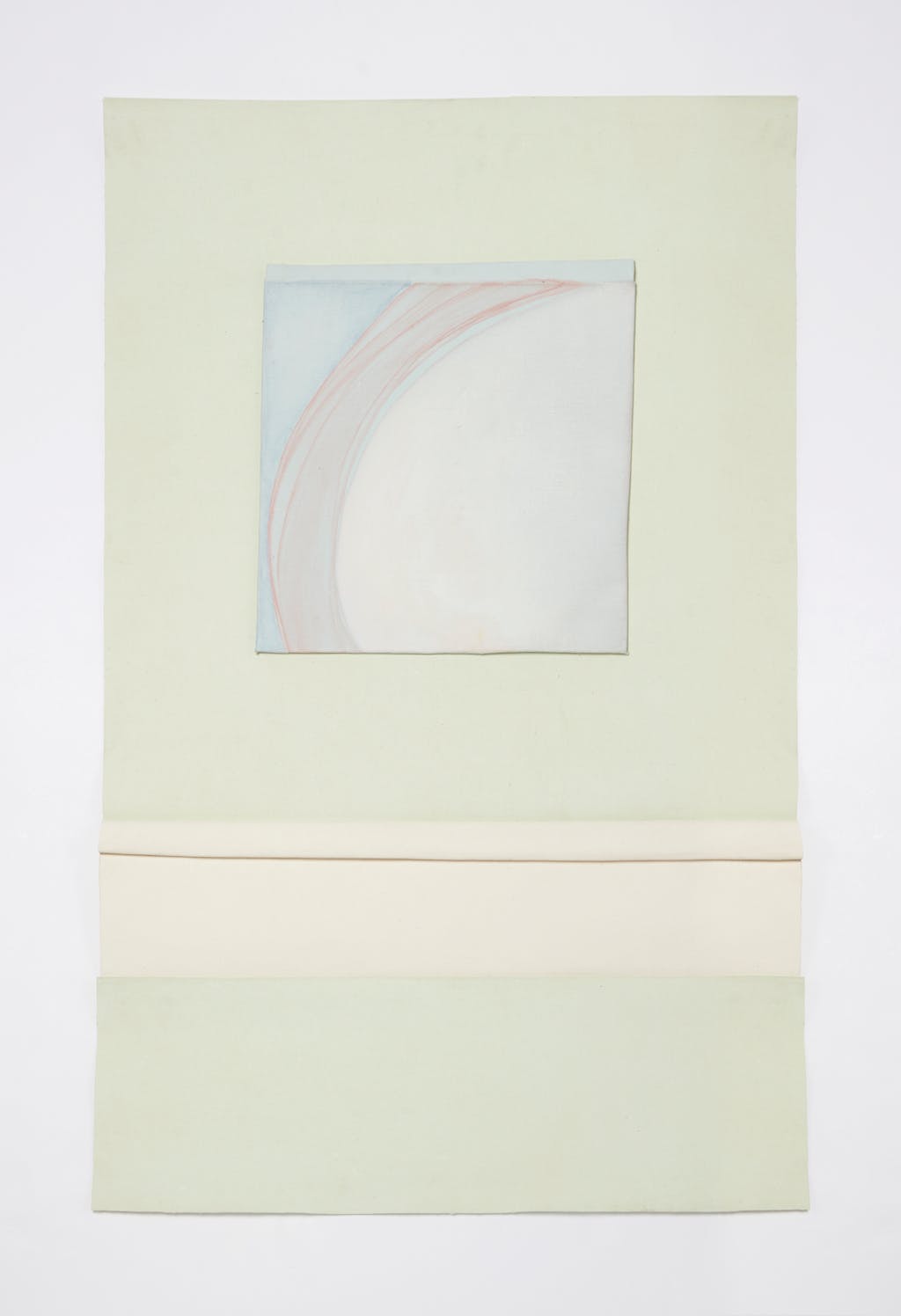 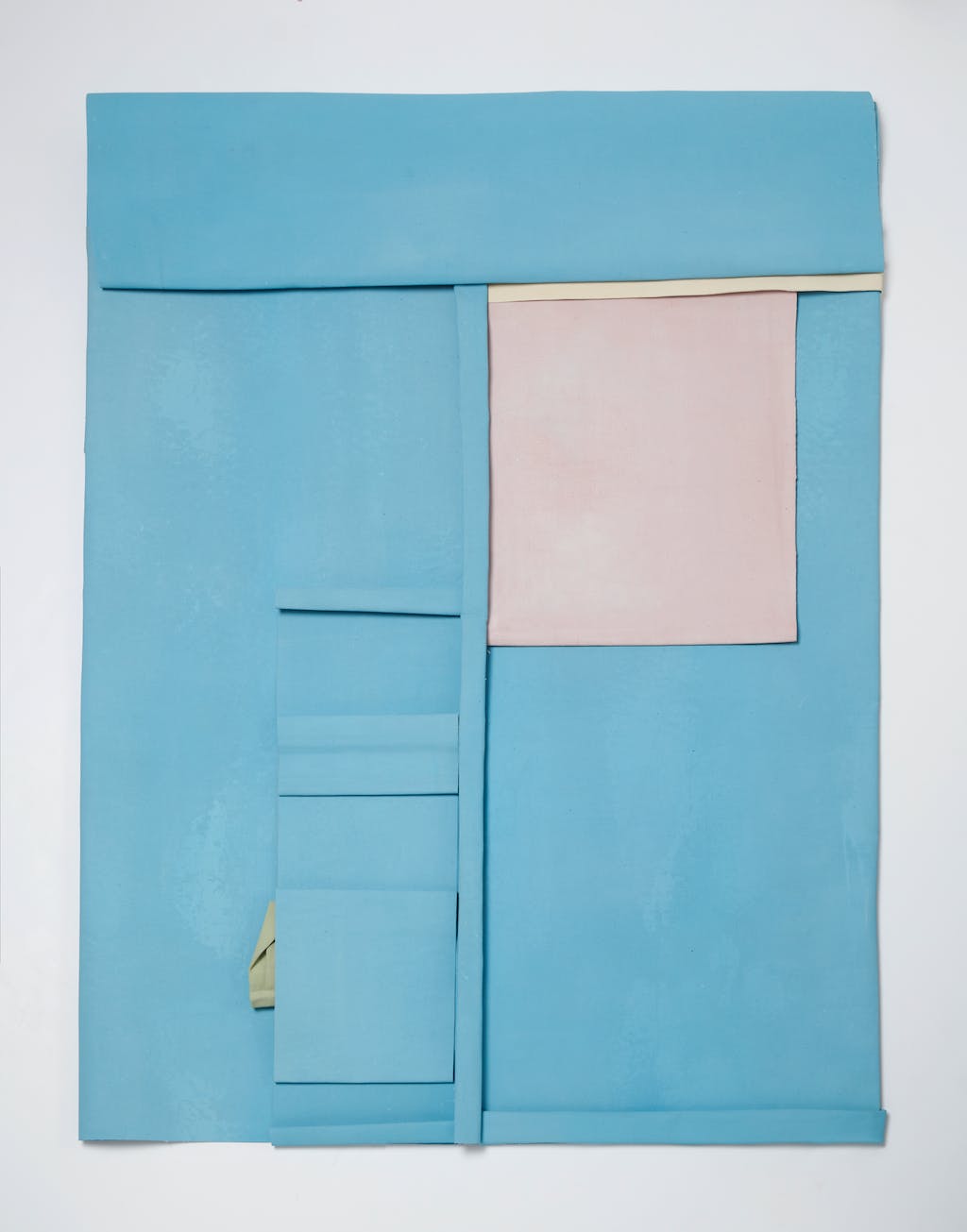 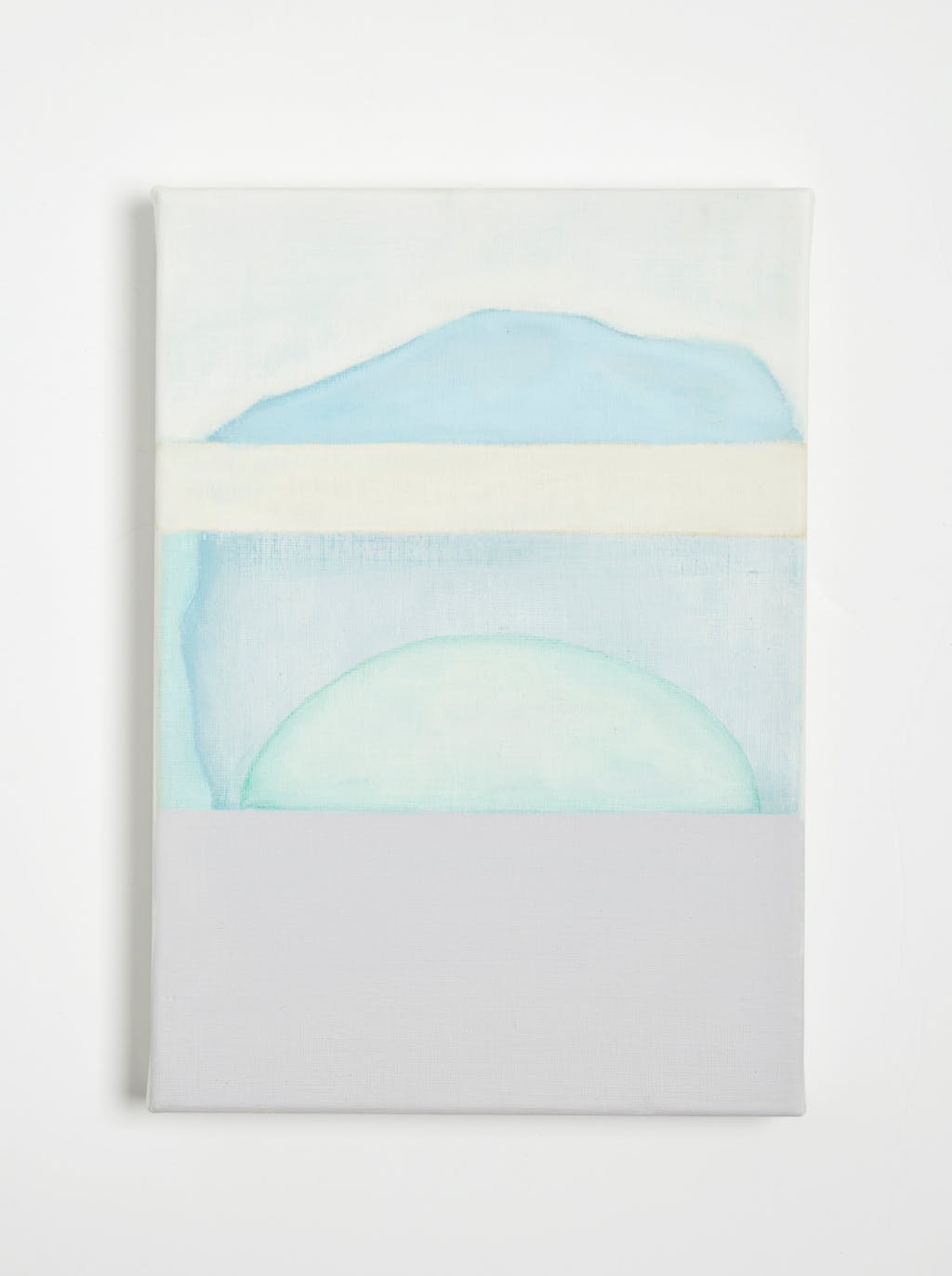 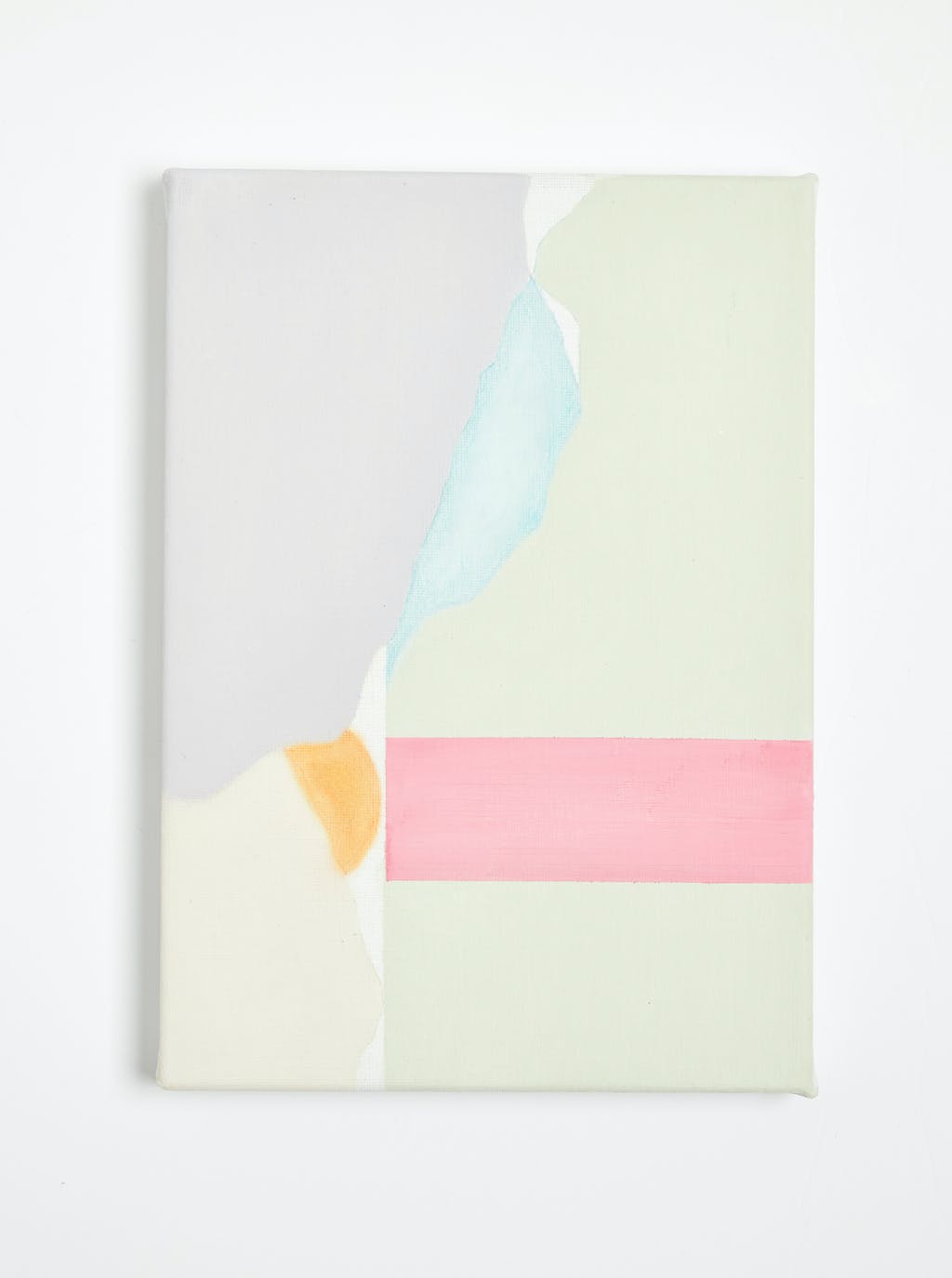 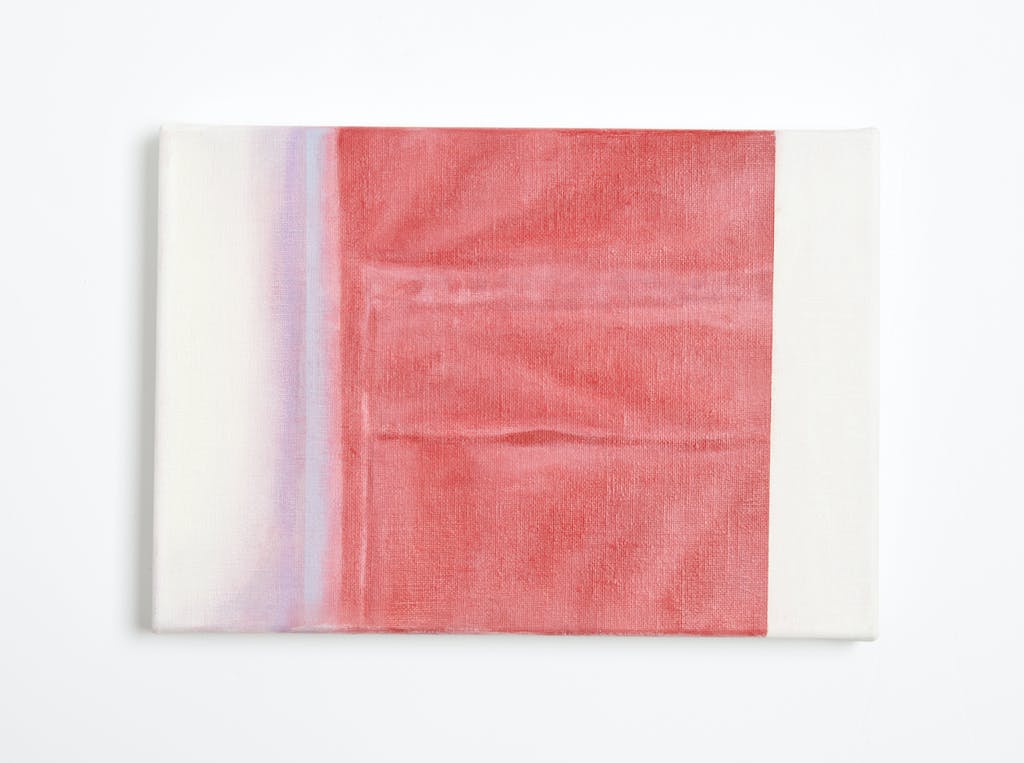 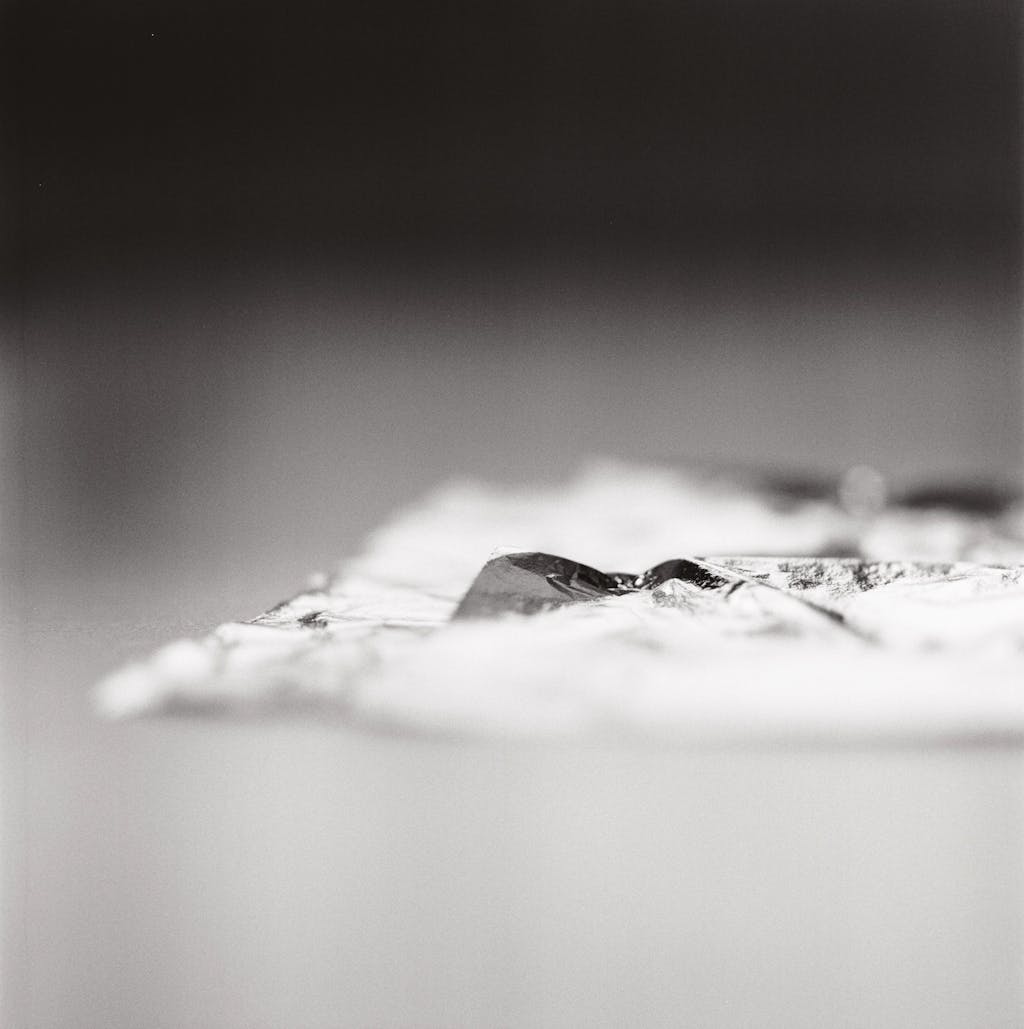 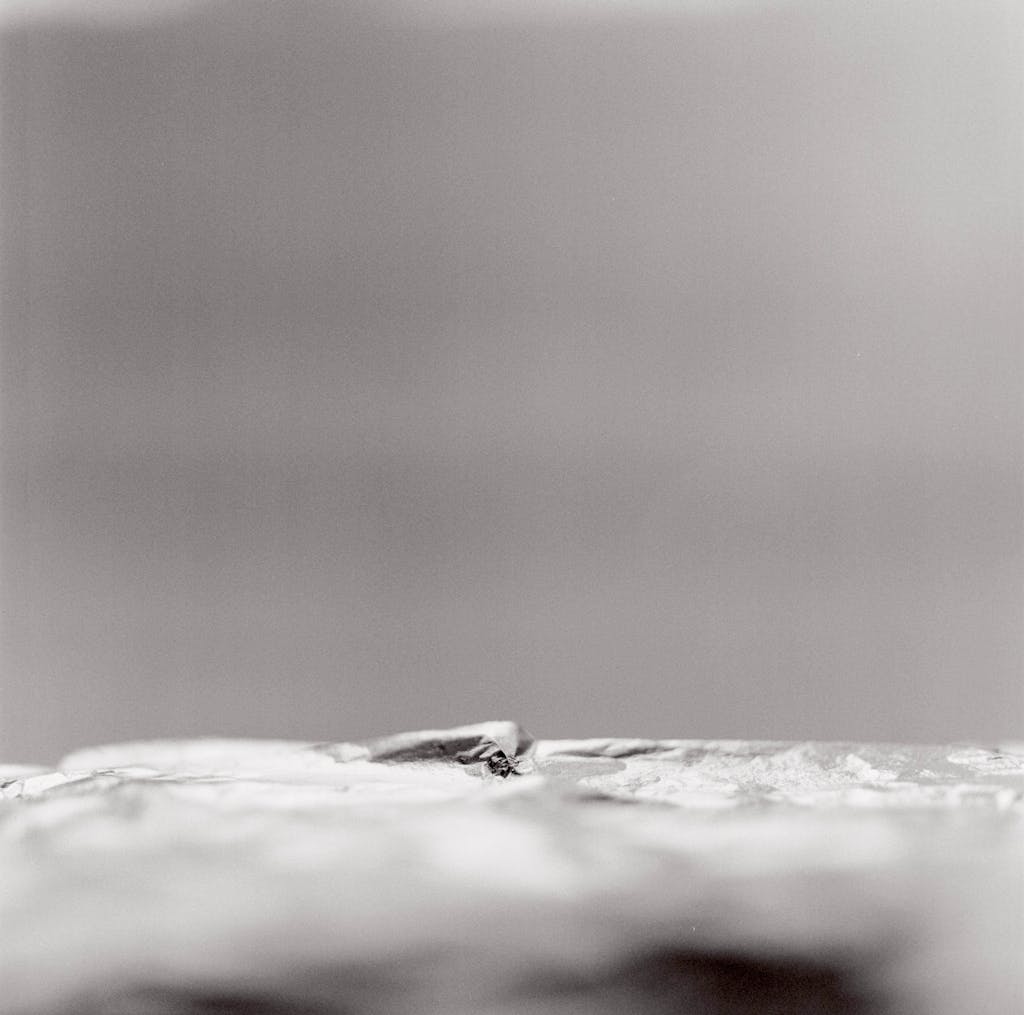 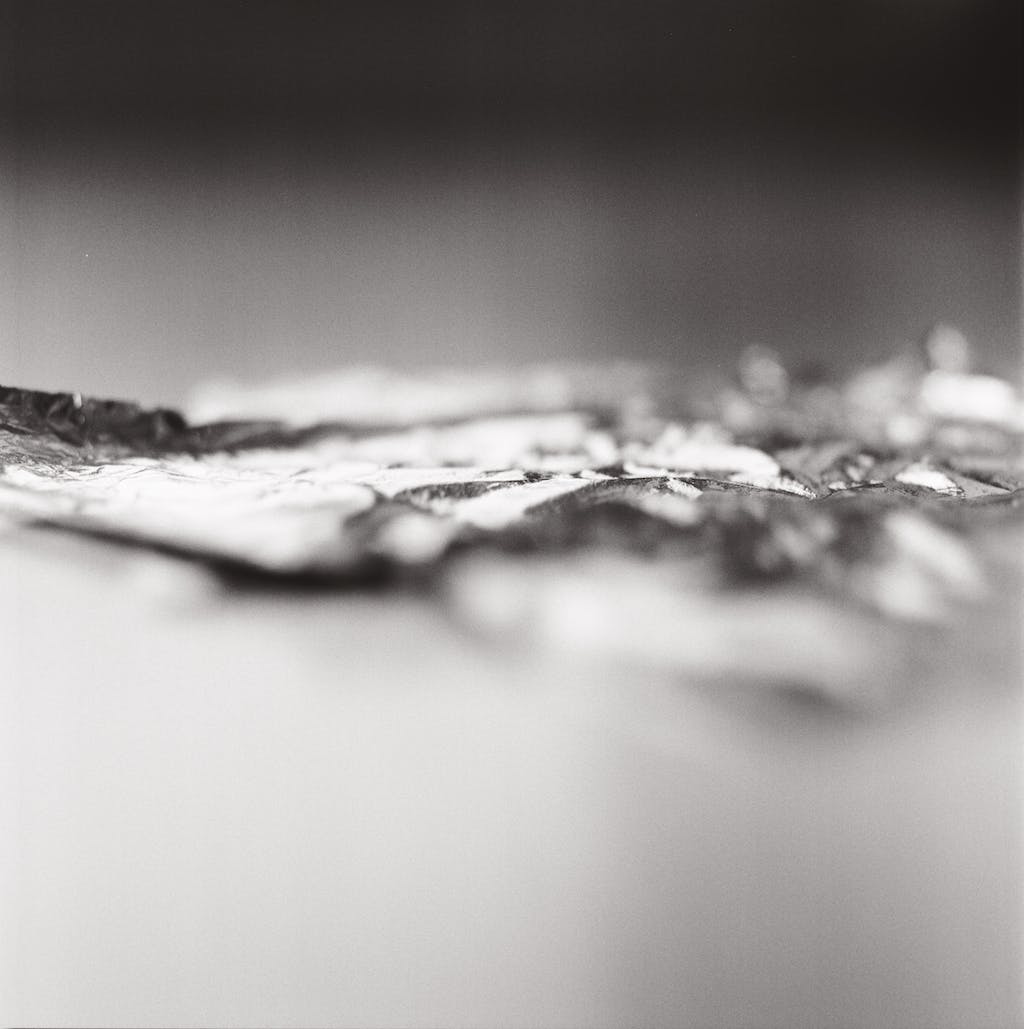 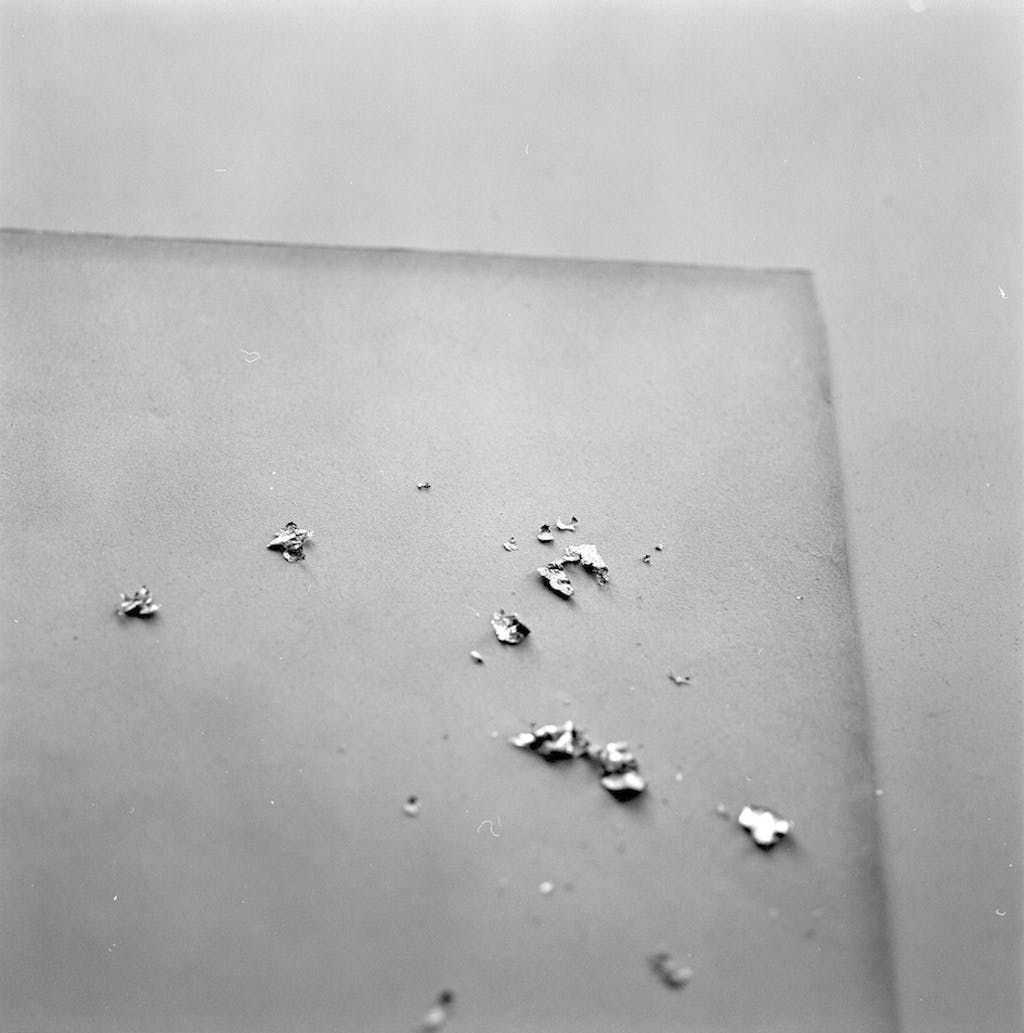 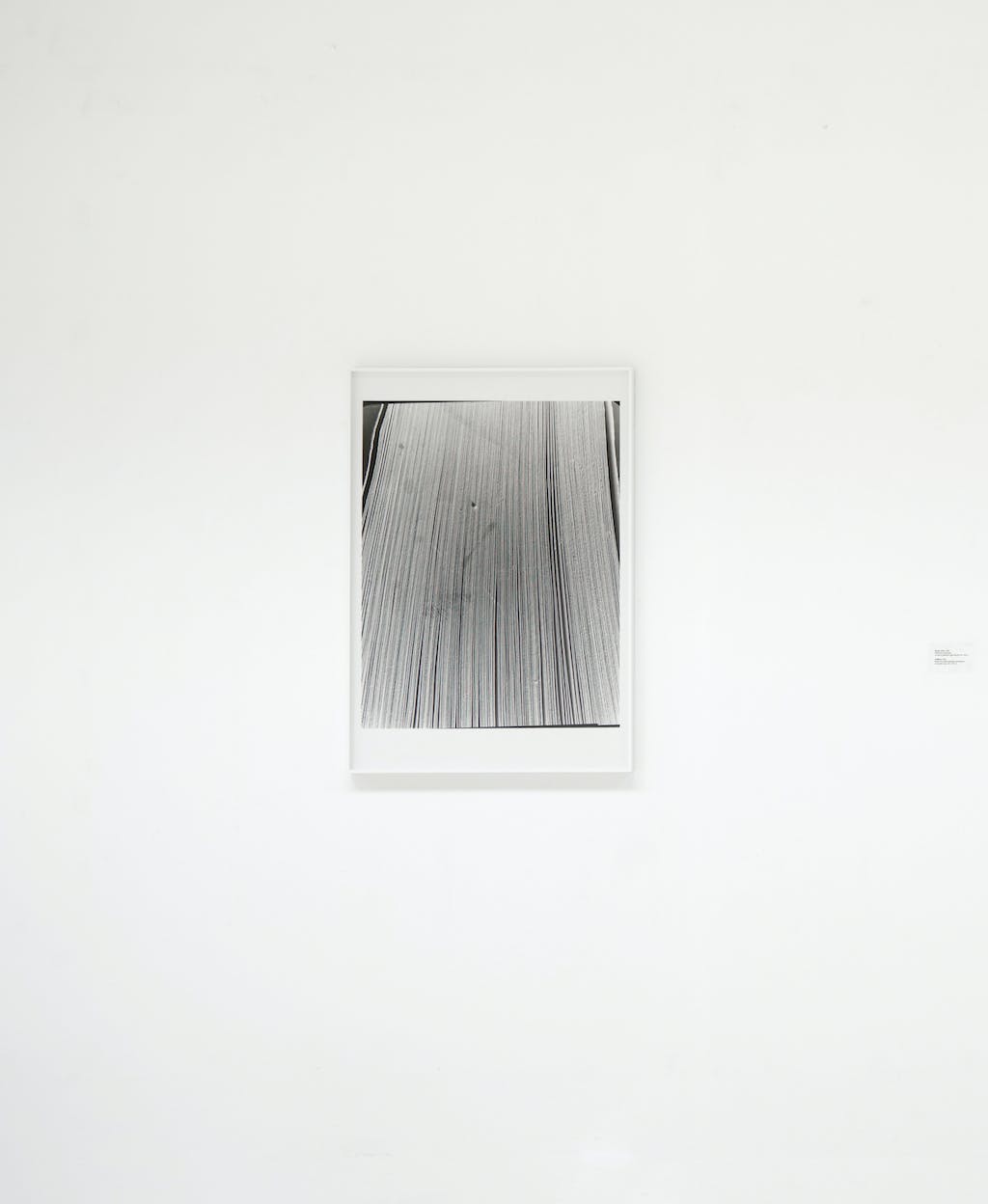 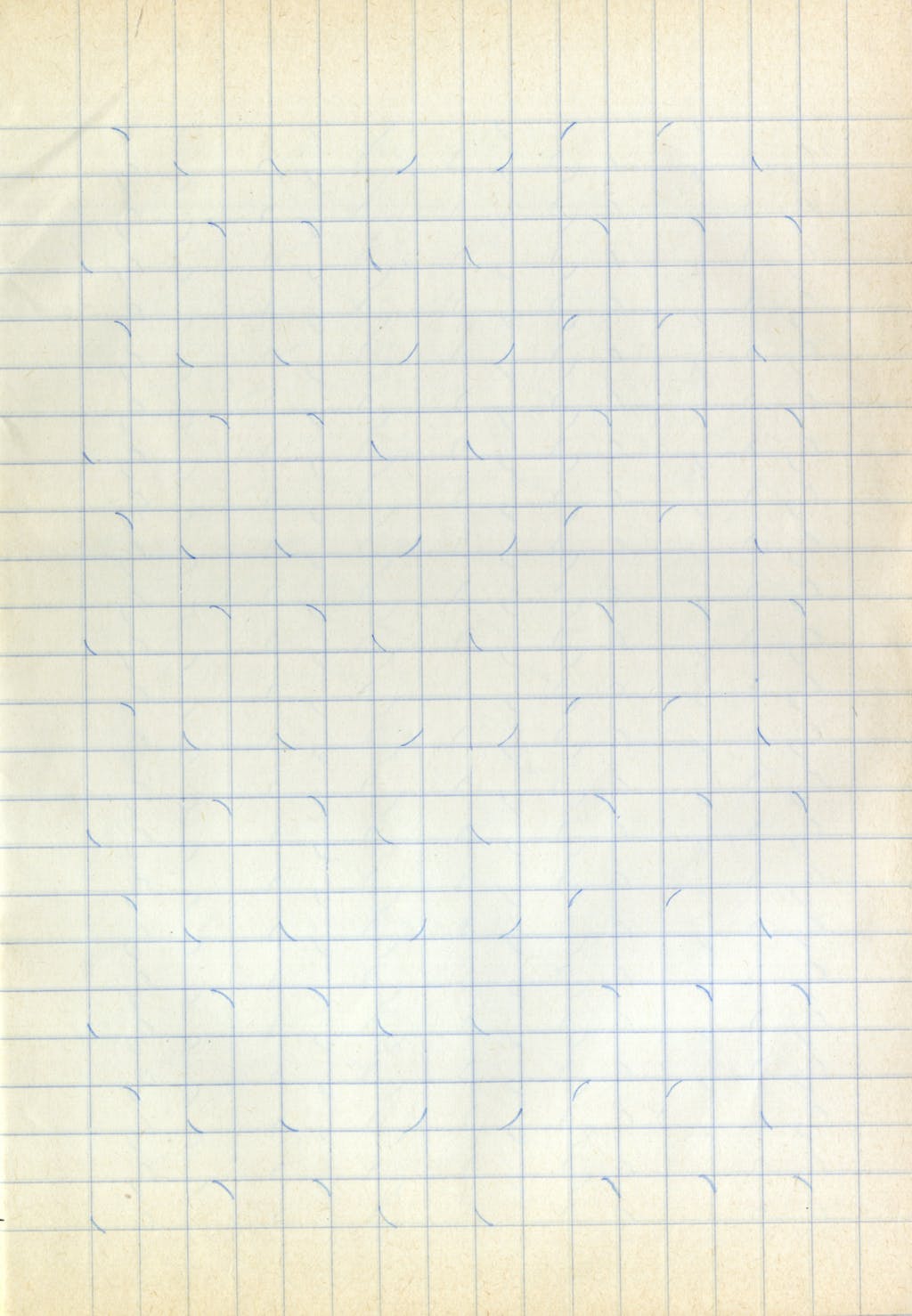 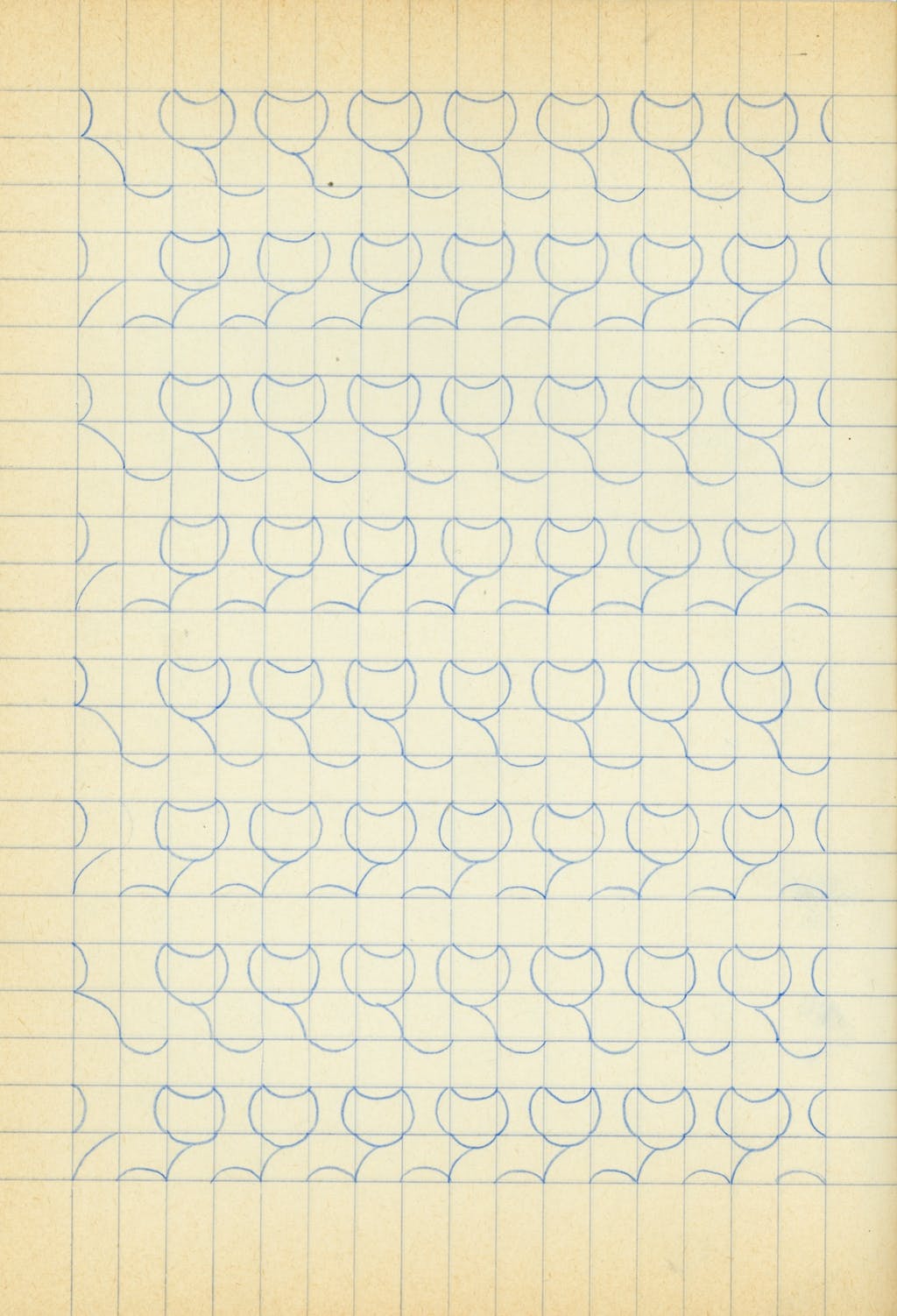 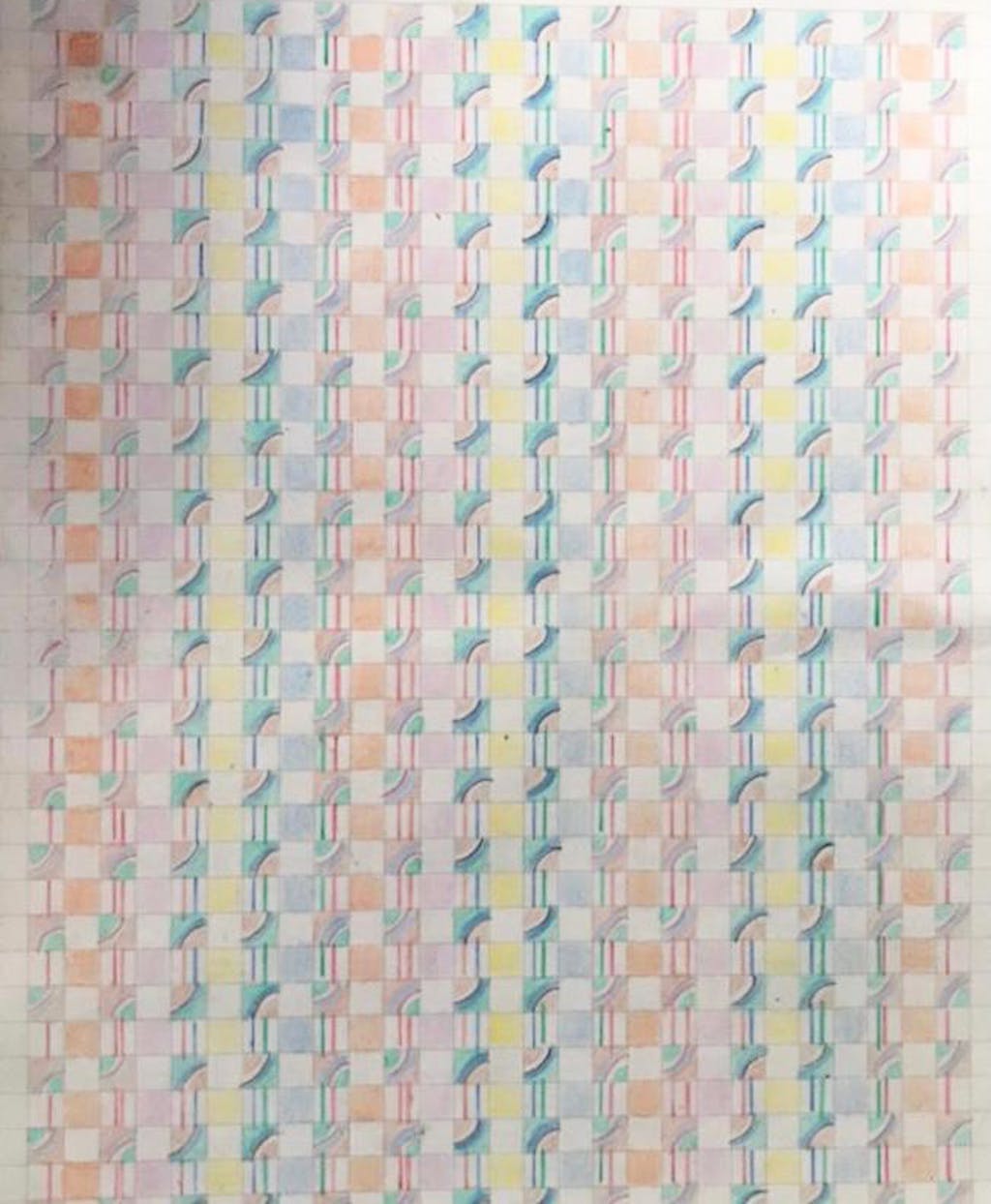 Following her studies in Clinical Psychology (Greece and France), Karolina Krasouli obtained a Master’s in Fine Arts at the École nationale supérieure des Beaux-Arts in Lyon, in 2014. Whether in painting, photography, or film, her works explore the intersection of abstraction and figuration. Through a process of reading and writing, she extracts a set of operations for ‘rewriting’ meanings and sensations, seeking to invent a novel language. In 2015, she co-founded Alfabeto, a group for theoretical and practical research on the concept of transmission in art; Alfabeto organised a series of lectures and exhibitions at the French Academy in Rome. Krasouli received a two-year fellowship for a residency at the Cité des Arts in Paris (2015) and a fellow of the Stavros Niarchos Foundation’s Artist Fellowship Program, Artworks (2019). From January to March 2022, she was artist in residence at the Delfina Foundation in London.