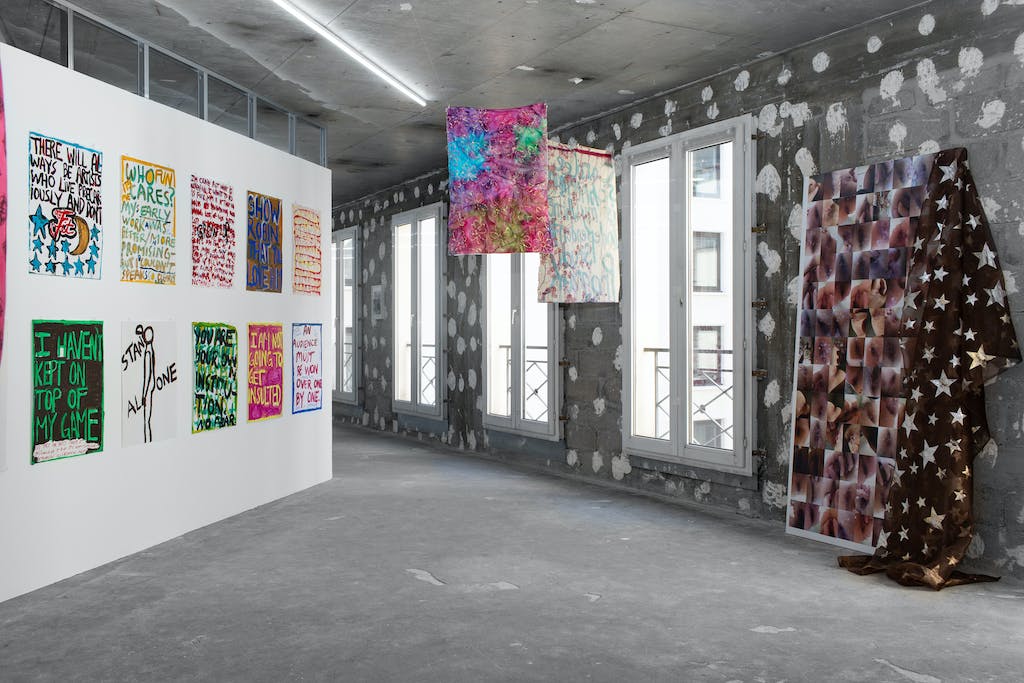 diez is an Amsterdam-based gallery with an international profile founded in 2022 by Diego Diez. It capitalizes on the previous experiences of its founder in two different but intertwined parts of the art world: Running different non for profit art spaces, where he worked together with artists such as Moyra Davey, Lily van der Stokker, Laure Prouvost, or Nora Turato and the advising to private clients in the buying and selling of works of artists such as Charline von Heyl, Günther Förg or Juan Muñoz.

diez’s is focused on the presentation of high-quality exhibitions in its location in Amsterdam but also in other pop-up spaces and international art fairs. 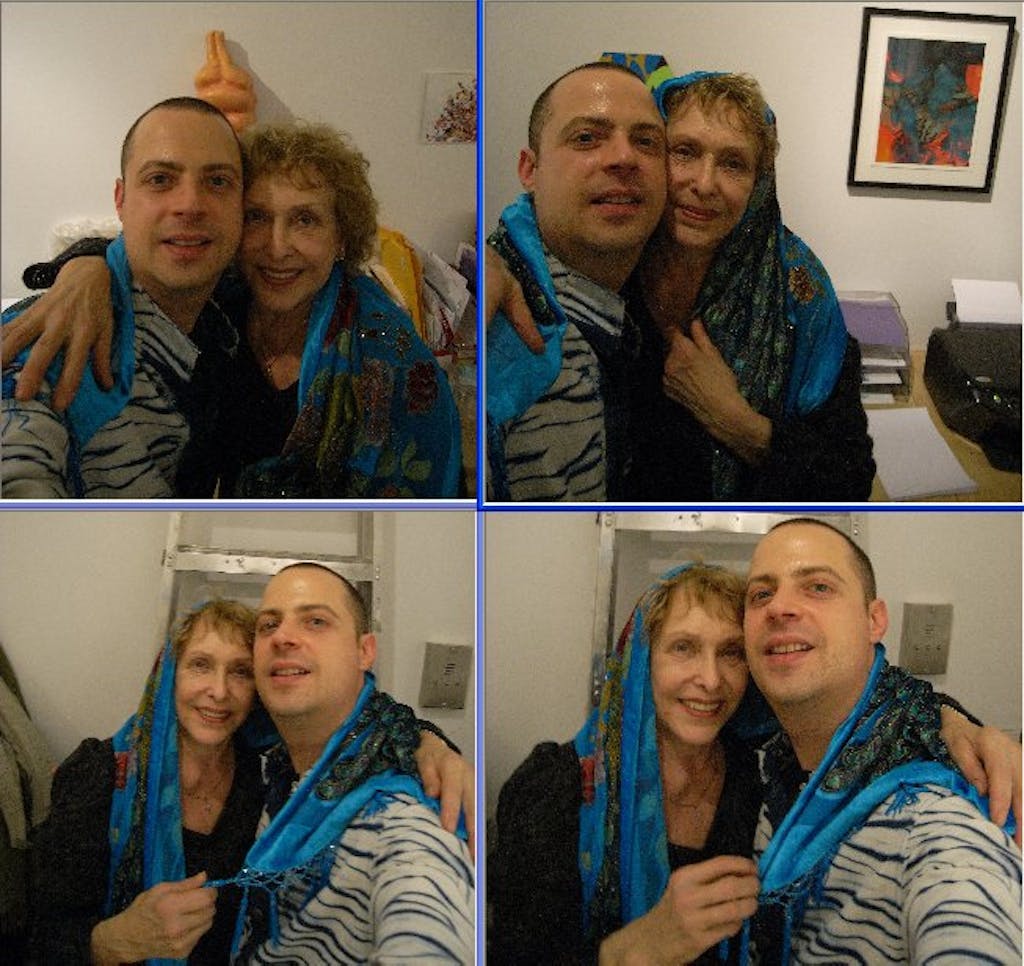 A queer cult figure in the Amsterdam art scene for nearly two decades, Dutch-American artist Sands Murray-Wassink (b. 1974, Topeka, Kansas) is a painter, body artist, writer and perfume collector indebted to various forms and permutations of intersectional feminist and queer art, with Carolee Schneemann, Hannah Wilke and Adrian Piper serving as key coordinates. As Murray-Wassink has moved in and out of institutional visibility over the years, his oeuvre of art and non-art objects has continued to grow. 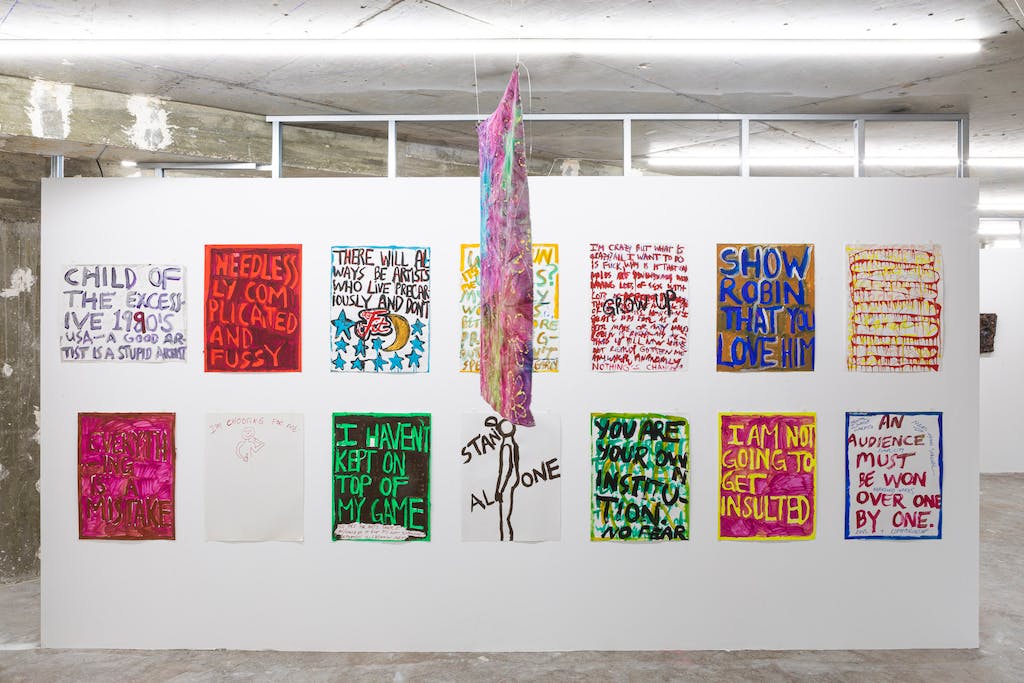 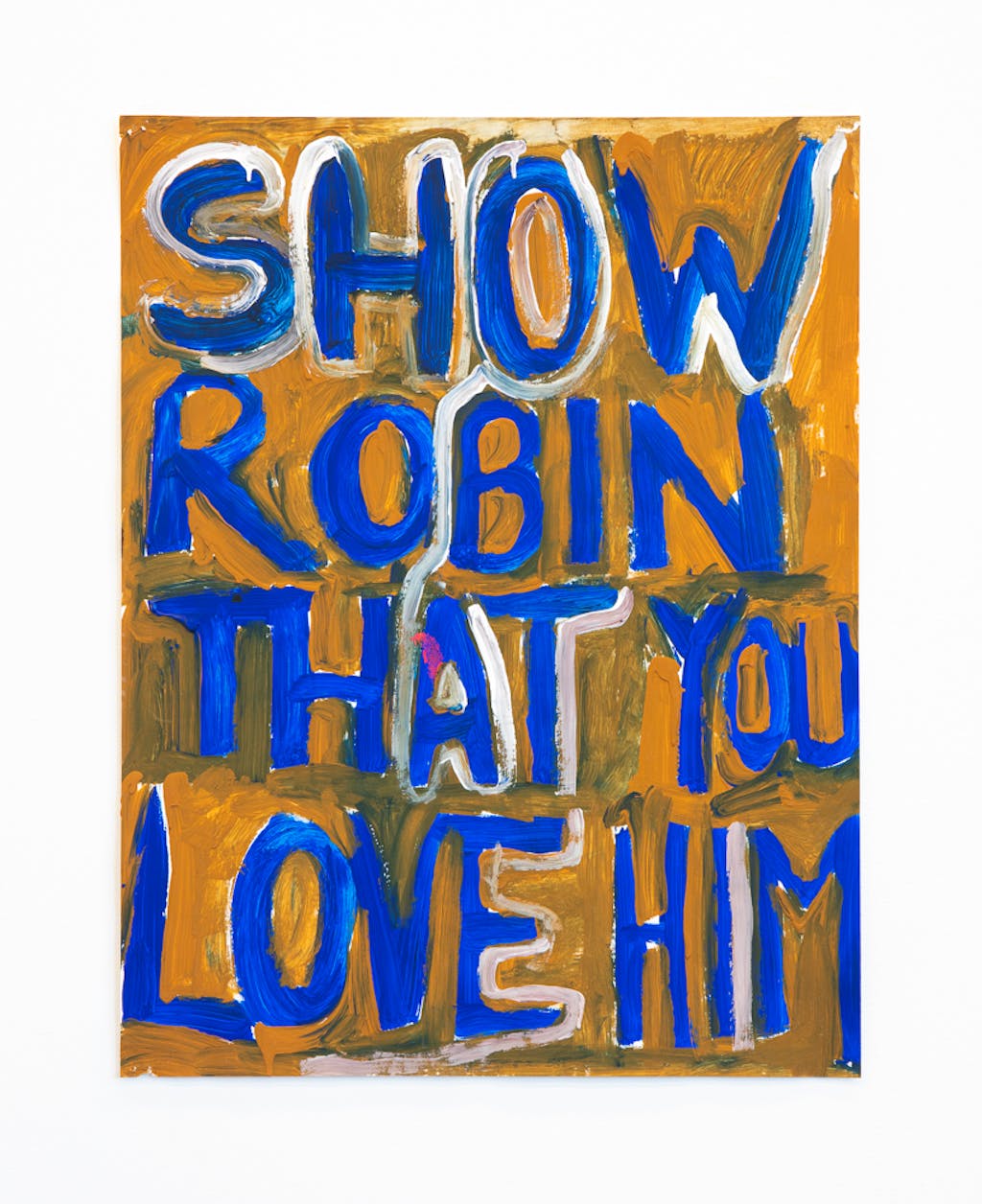 Sands Murray-Wassink
Show Robin That You Love Him, 2014 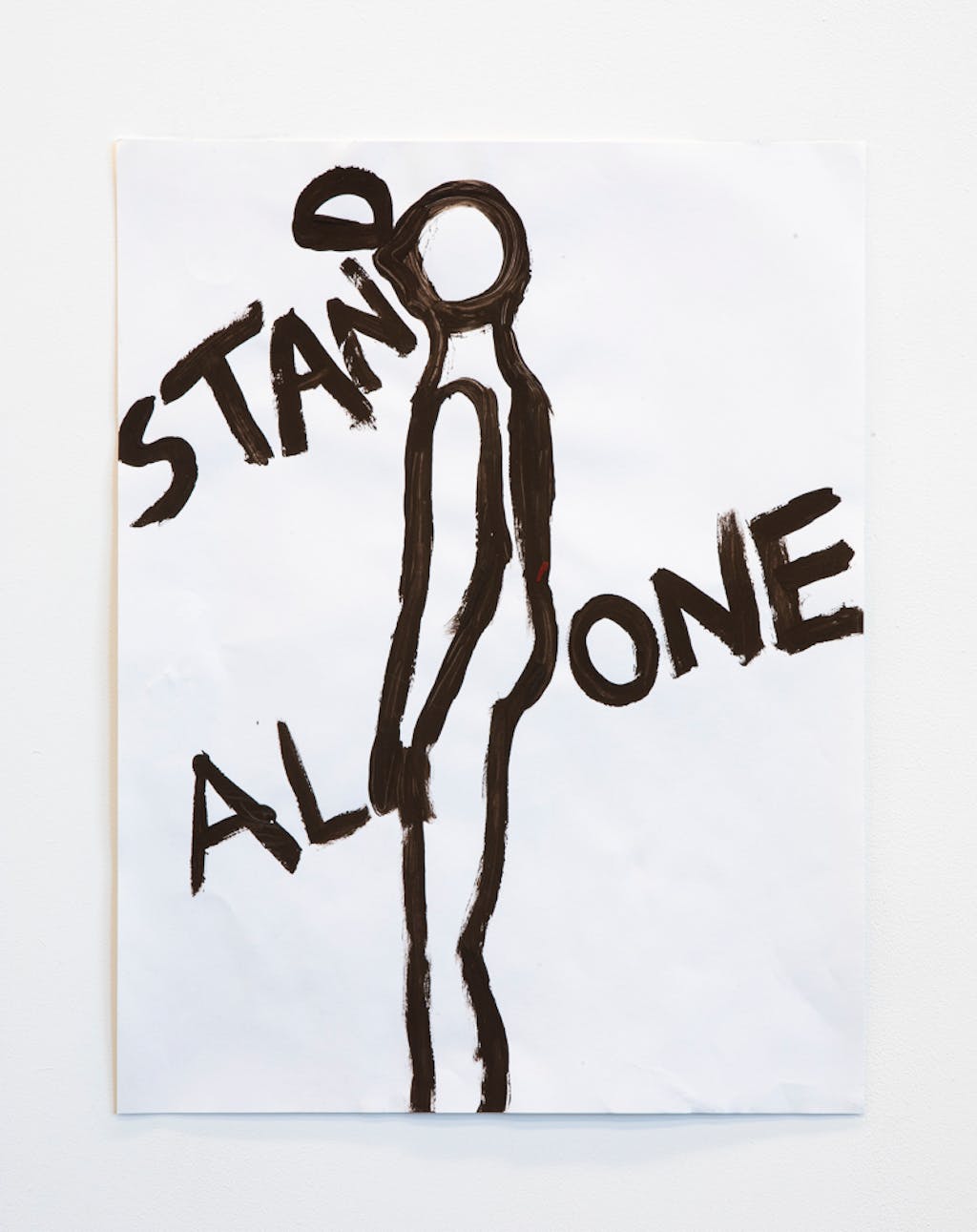 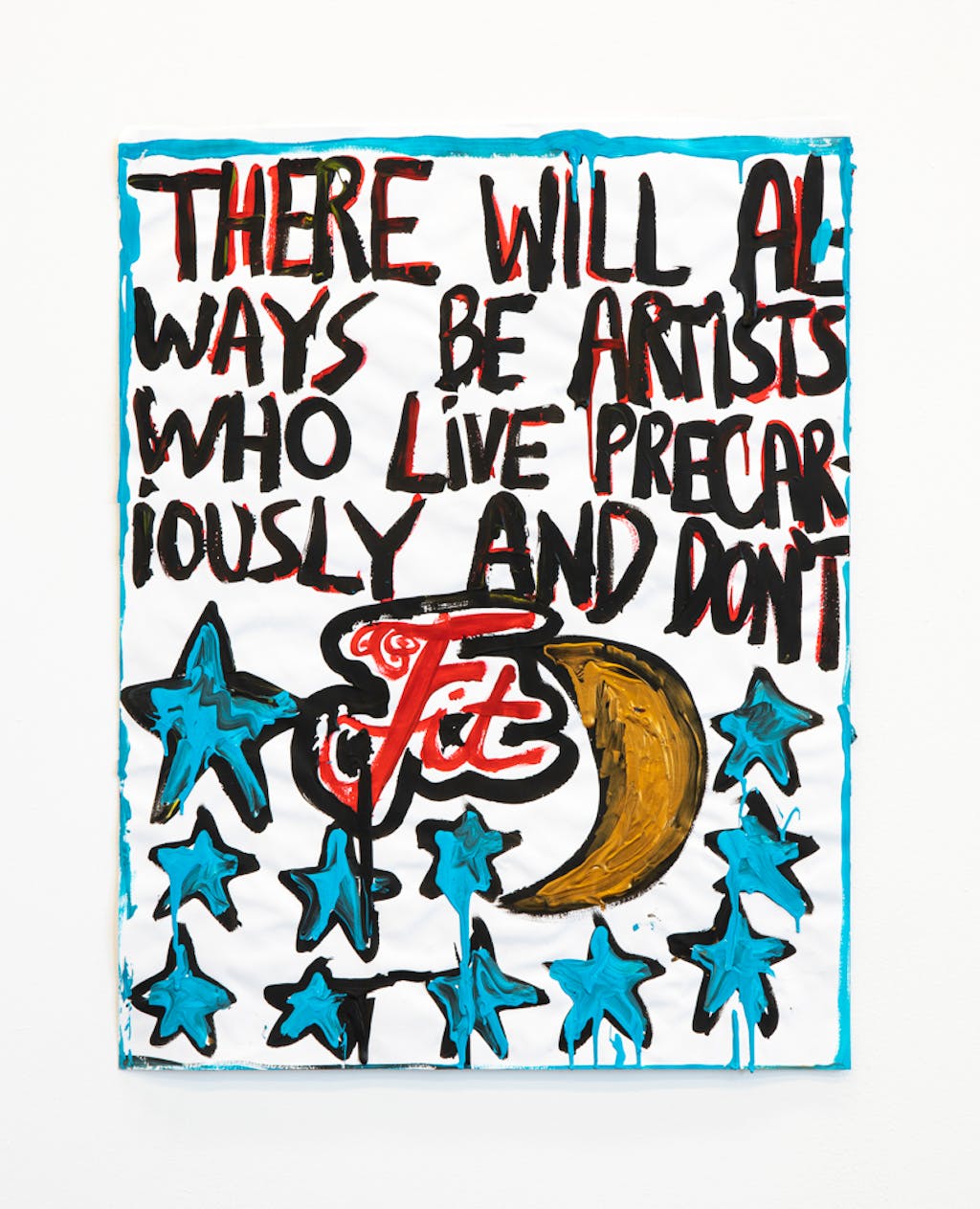 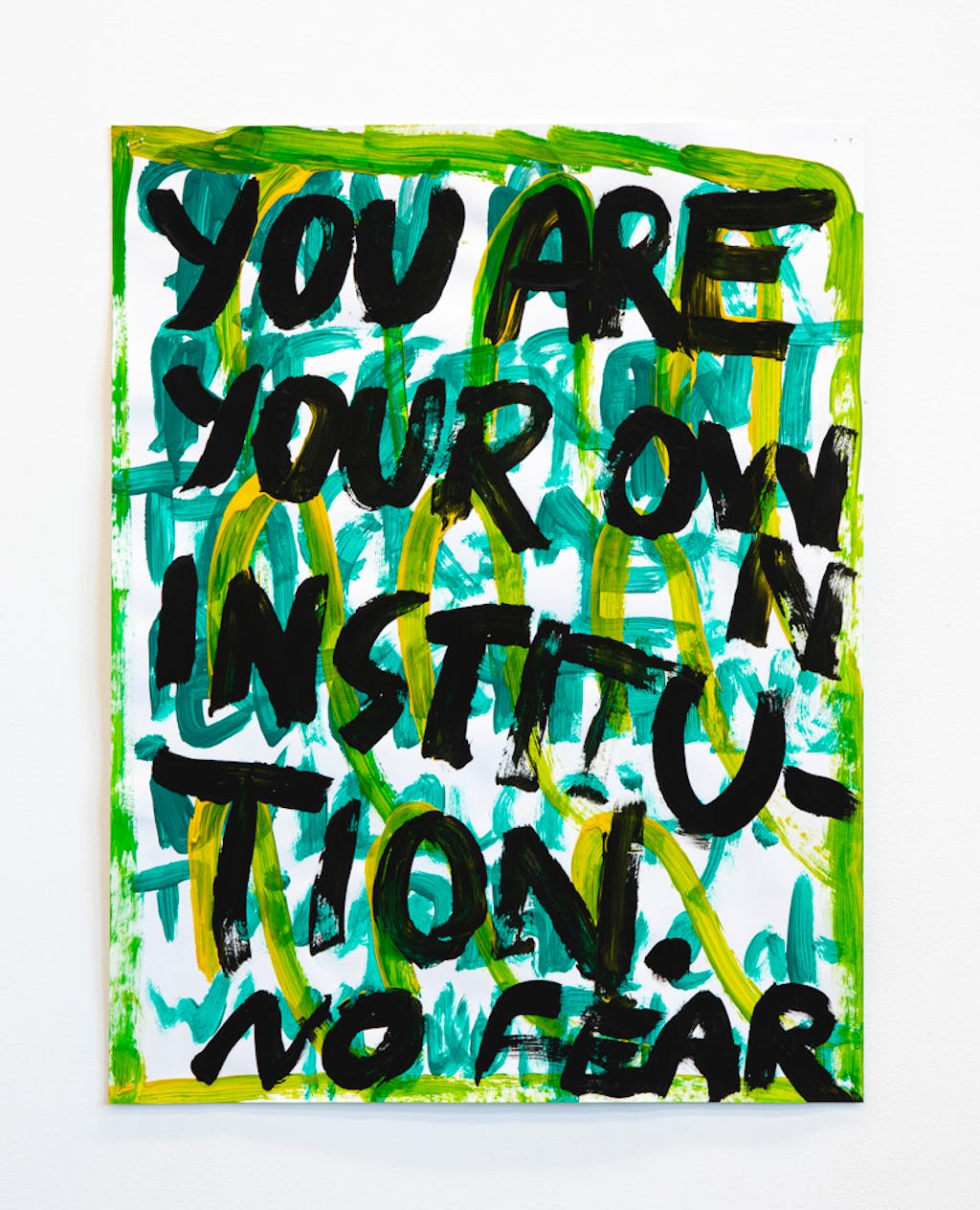 Sands Murray-Wassink
You Are Your Own Institution, 2014 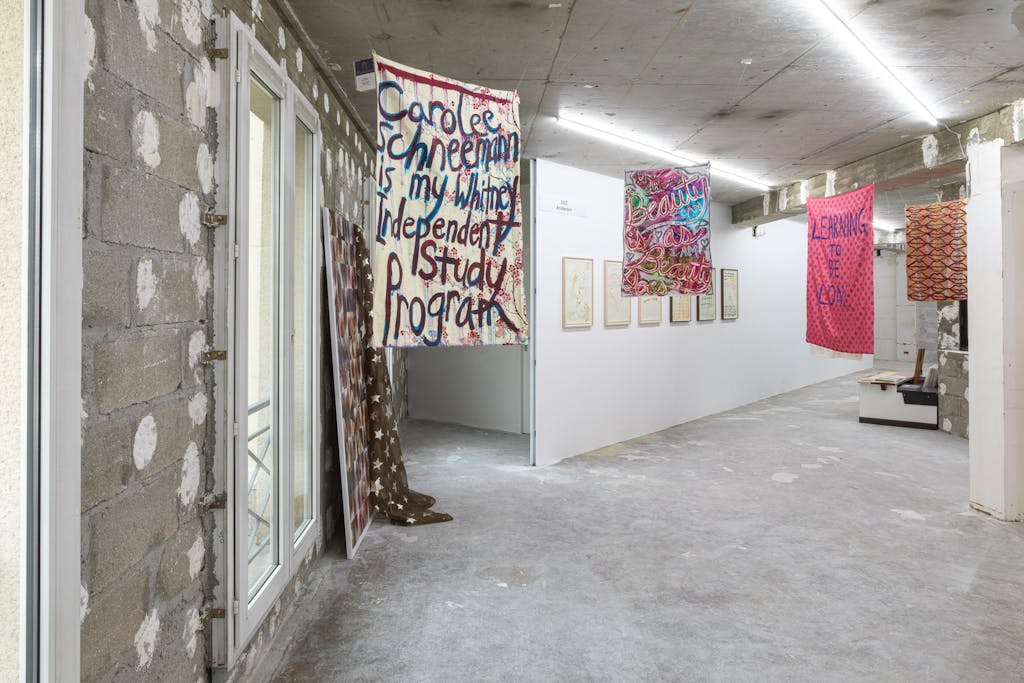 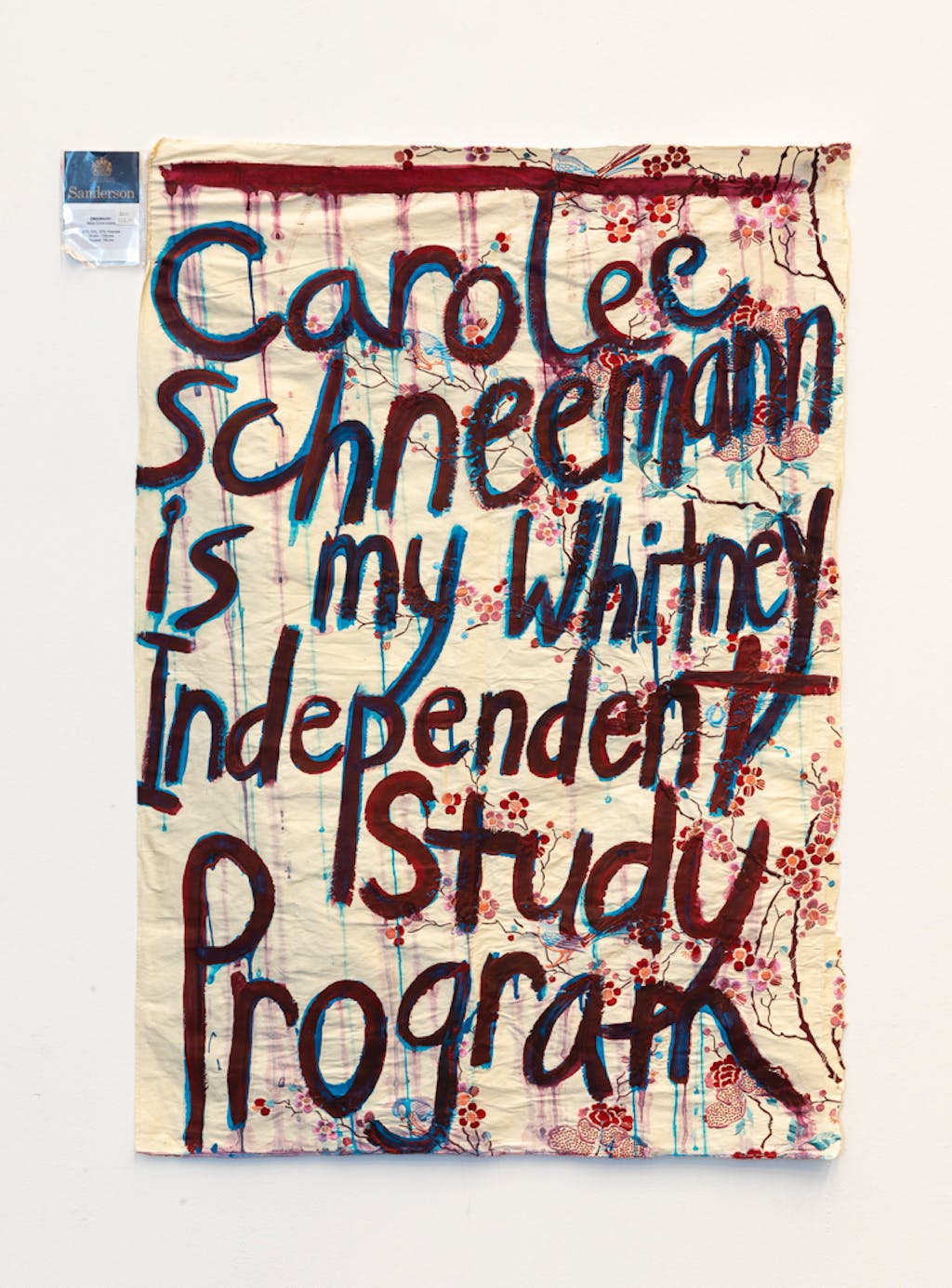 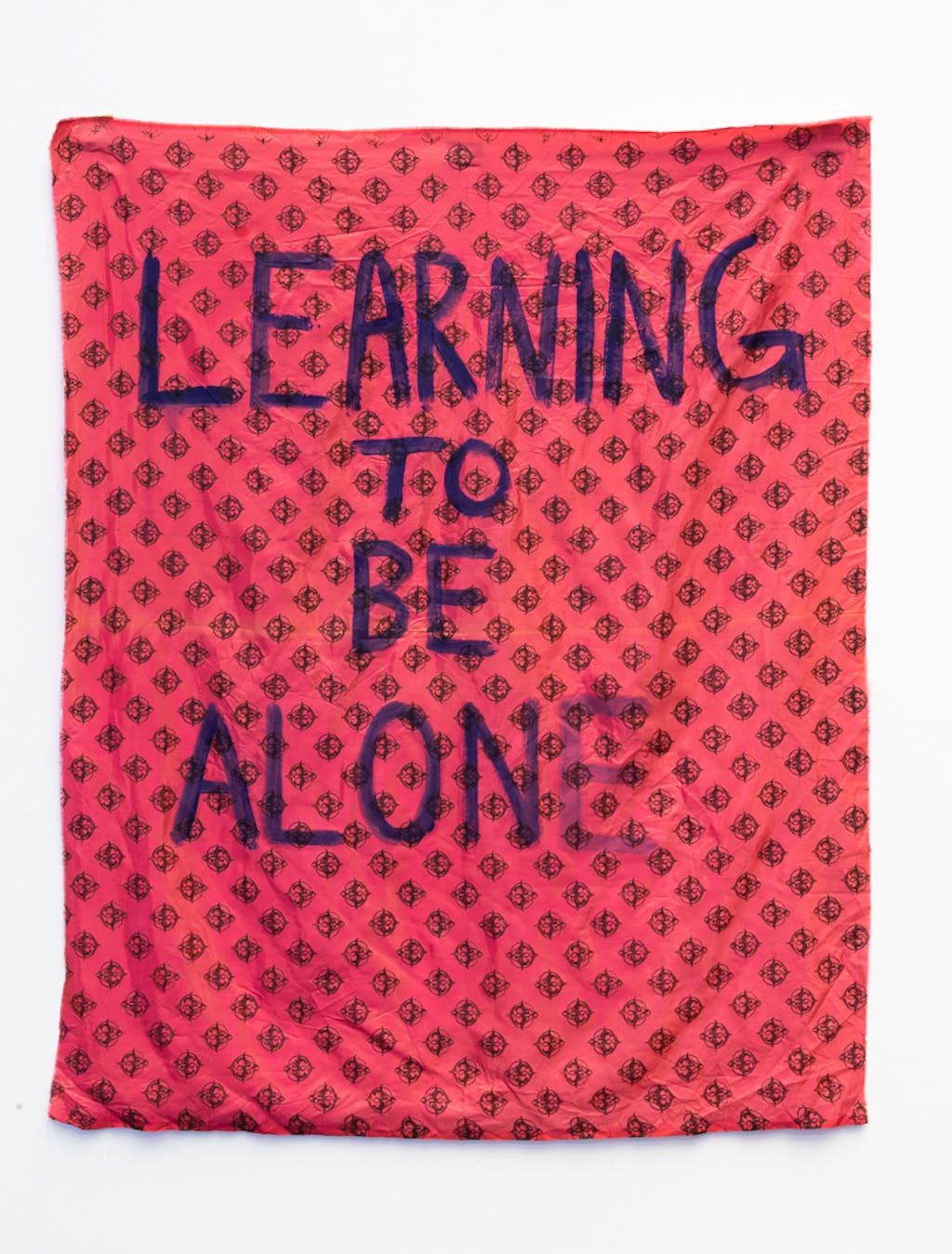 Sands Murray-Wassink
Learning to be Alone, 2010 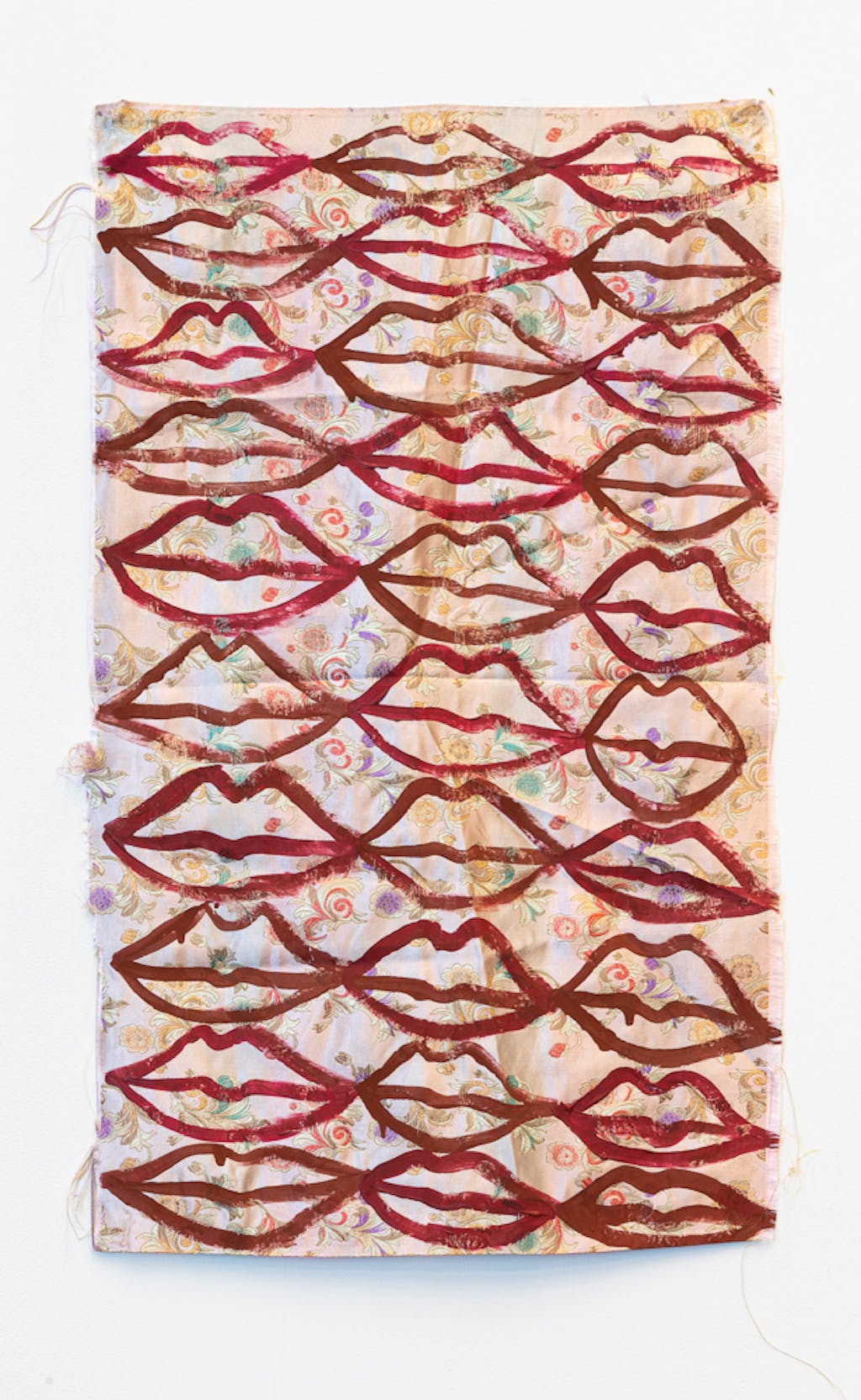 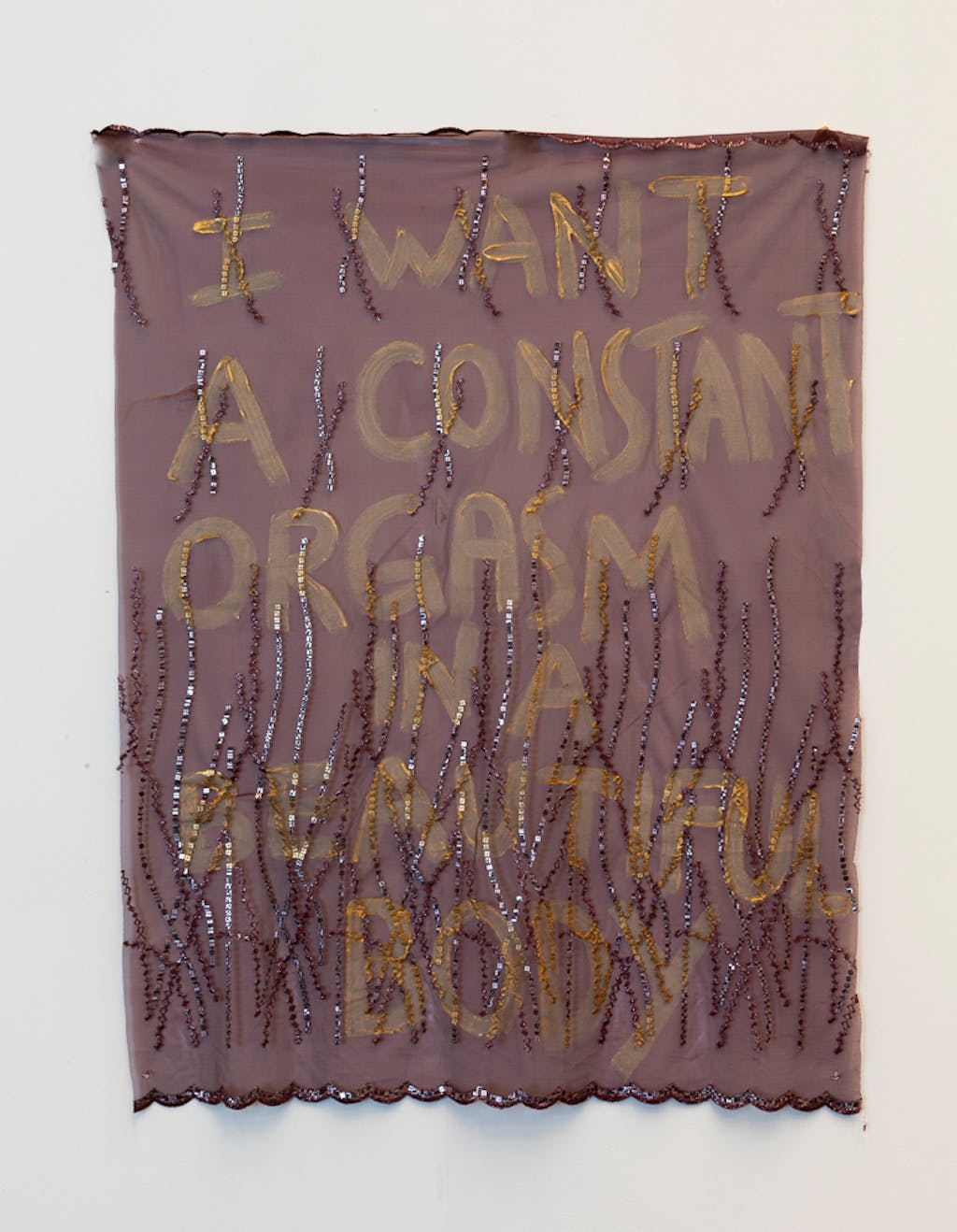 Sands Murray-Wassink
I Want a Constant Orgasm in a Beautiful Body, 2009 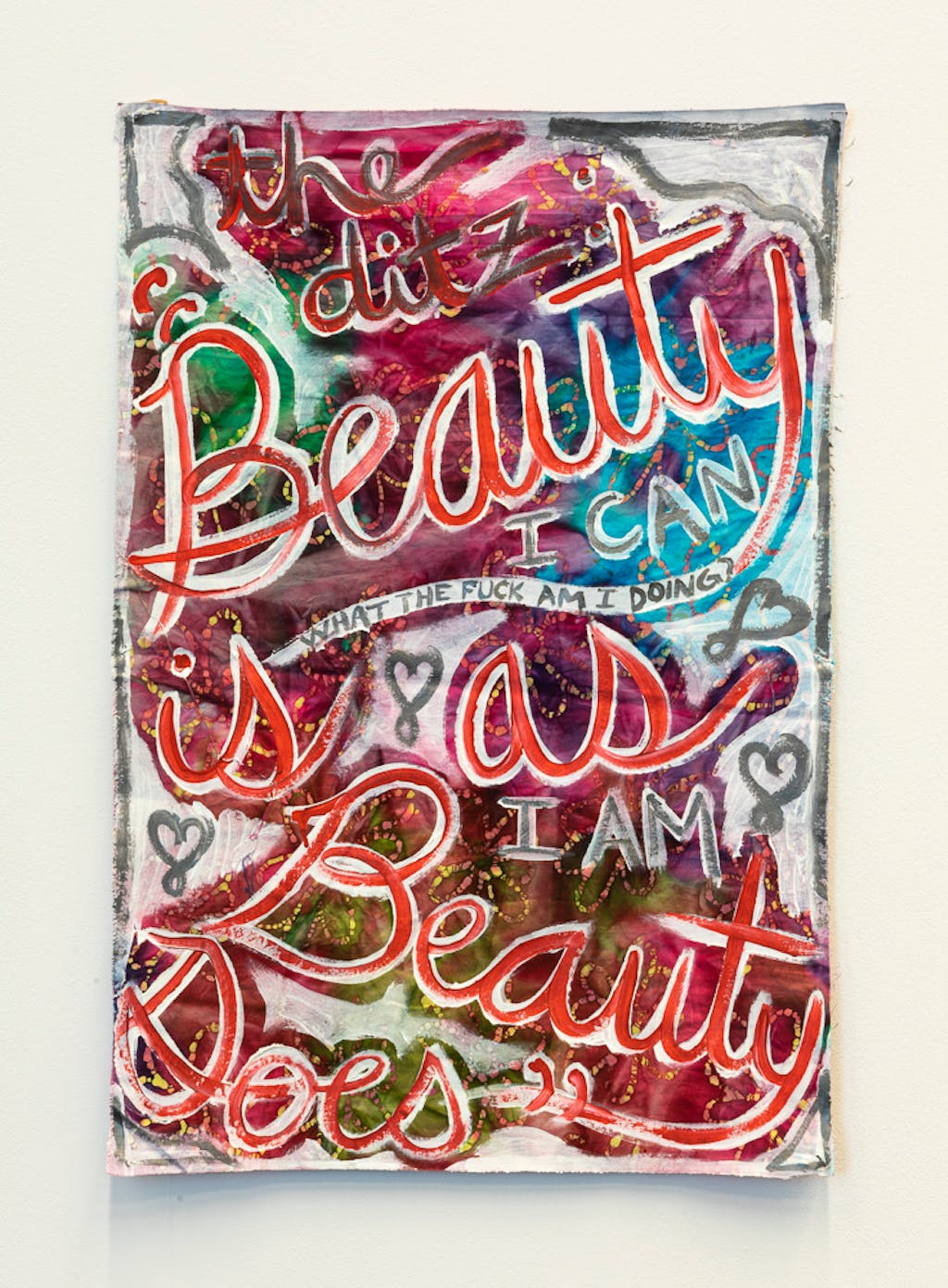 Sands Murray-Wassink
The Ditz: Beauty Is As Beauty Does, 2011

In 1994, the then 20-year-old Sands Murray-Wassink left Brooklyn’s Pratt Institute, where he studied under Carolee Schneemann, for an exchange semester in Amsterdam. He continued his studies at one of the city’s lavish studio programs and never returned to New York. Listening to My First Phone Conversation With My Boyfriend (1996), I learn it was in this period that the Stedelijk Museum acquired his work and he met his partner Robin Wassink-Murray, with whom he has spent his life since.

Over the years Sands has produced an exhaustive amount of paintings, videos, performances, and texts, at once completely and unabashedly about him and at the same time about much more than himself—his loved ones,
his fellow artists, the artworld, the role of artists, and patriarchal society at large.

As we emerge from this moment of precarity and isolation and reconsider our ways of living and our ways of being with art, examining Murray-Wassink’s work feels timely as it puts emphasis on the influences, friendships and other relationships that inform an artist’s work, valuing process and messiness, feelings, emotions, and even the self- doubt and insecurities inherent to artistic practice and life.

As written by Titus Nouwens for The Brooklyn Rail in June 2021. Read the whole piece here. 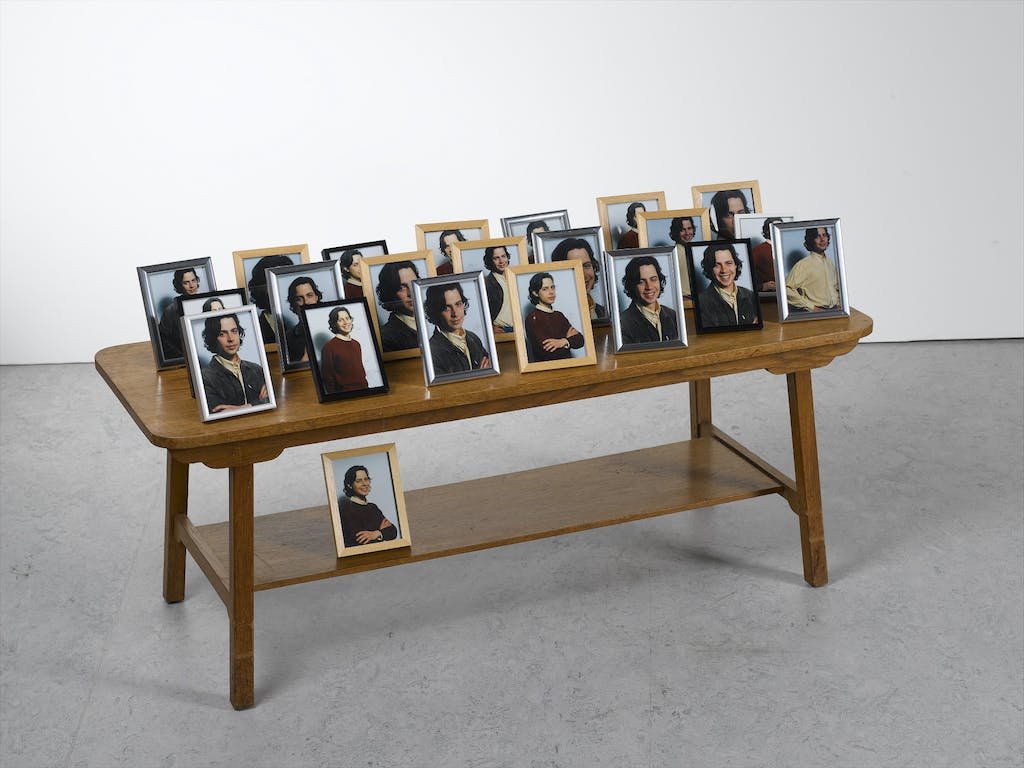